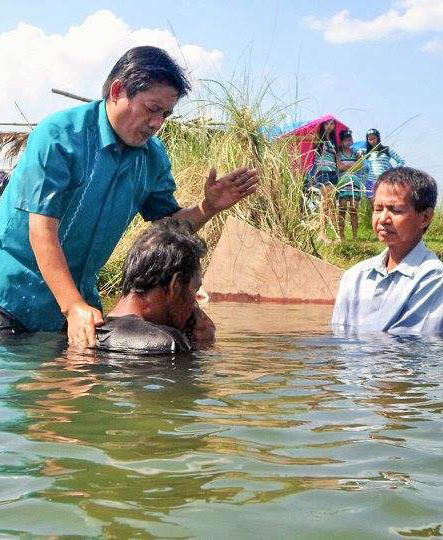 Students at the Philippine Bible College of Bangar share their stories of overcoming addictions and their desire to become gospel preachers. 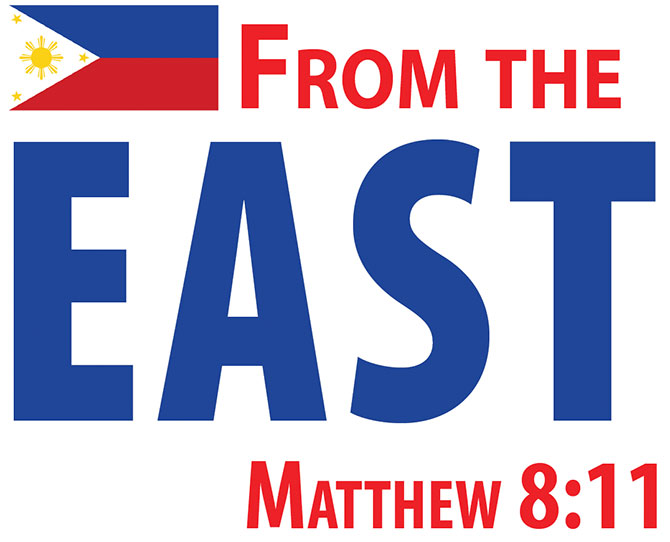 
SOLANO, Philippines — After they finished singing practice — and as they waited for the rain to clear so they could play basketball — students at the Philippine Bible College of Bangar spent an afternoon with The Christian Chronicle, sharing stories about about the circumstances that brought them to the small ministry training school. They also discussed their plans for the future — and their favorite teams. 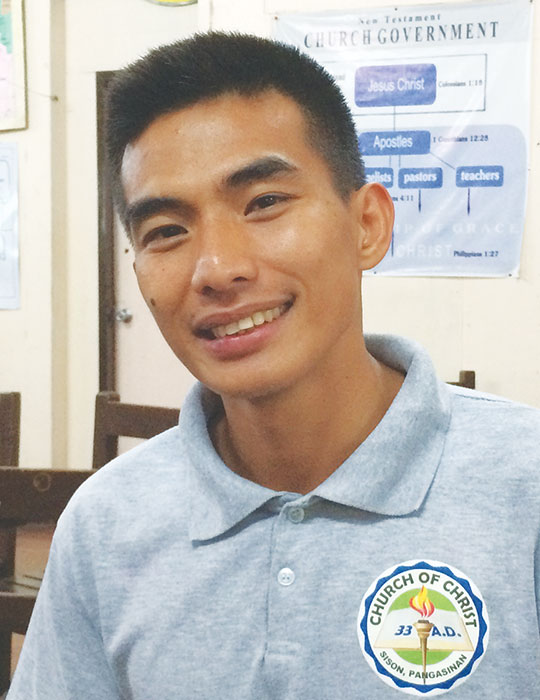 Mapanao
He doesn’t know the plans God has for him, but “I know God called me here to study,” says Mapanao, 28. He has struggled with alcohol and depression but found a Church of Christ and was baptized in 2012. Wayne Corpuz, a teacher at Philippine Bible College, introduced him to the school. In his first year, he received the “Most Improved Student” award. 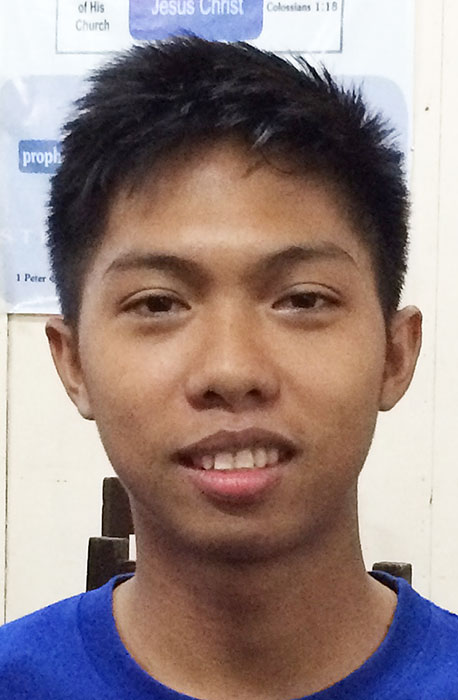 Mira
Mira, 21, is a second-year student at the Bible college. His father was Catholic, but converted when he married Mira’s mother, a Church of Christ member. He enrolled at the college “not only to study, but to seek the truth,” he says. He enjoyed the college’s homiletics class. Here “I became stronger,” he says. “I want to be a missionary — not just to plant churches, but to help the weak congregations.” 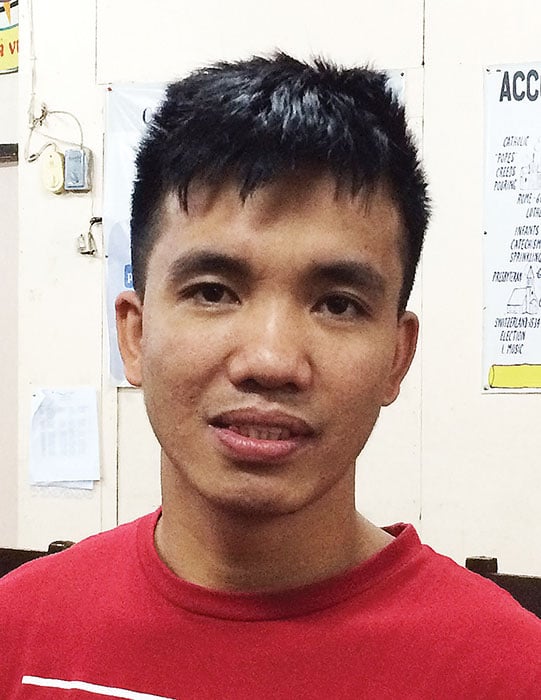 Joseph
Joseph, 30, grew up in the Iglesia ni Cristo, one of the largest denominations in the Philippines. But sound doctrine changed his mind — in the form of a radio program produced by a Church of Christ. The church member recently completed the Bible college’s two-year program and wants “to become a sound, gospel teacher.” 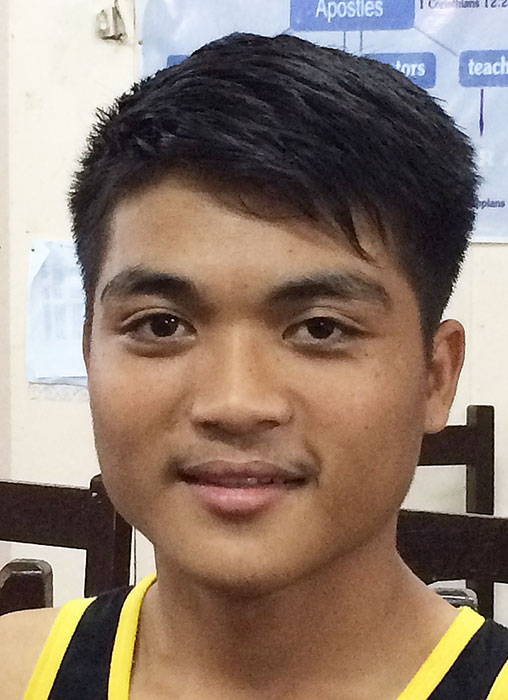 Ancheda
Ancheda, 18, came to the college from the northern part of the island of Luzon. Once an active member of a Methodist church, he studied the Bible with a friend and was baptized. He now worships with Churches of Christ. “I want to study here because I want to become a successful preacher,” he says, “to share the Gospel of Christ.” 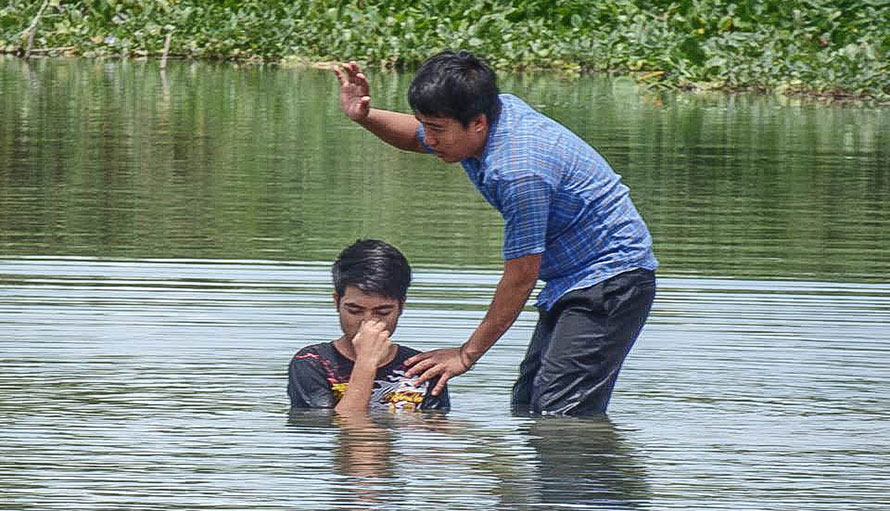 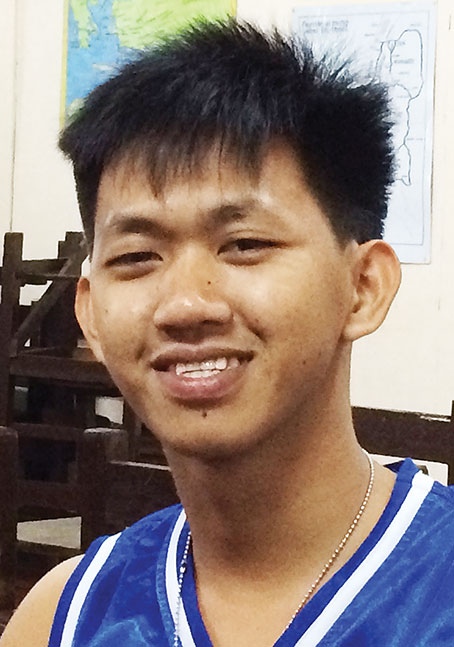 Sullera
Like director John Dionio, Sullera, 22, came to the Bible college from Mindanao in the southern Philippines. Part of his four years of training included two months of ministry with a small, rural congregation. “You must have time for study, because there are many questions,” he said of the experience. During the practicum, he baptized three souls. 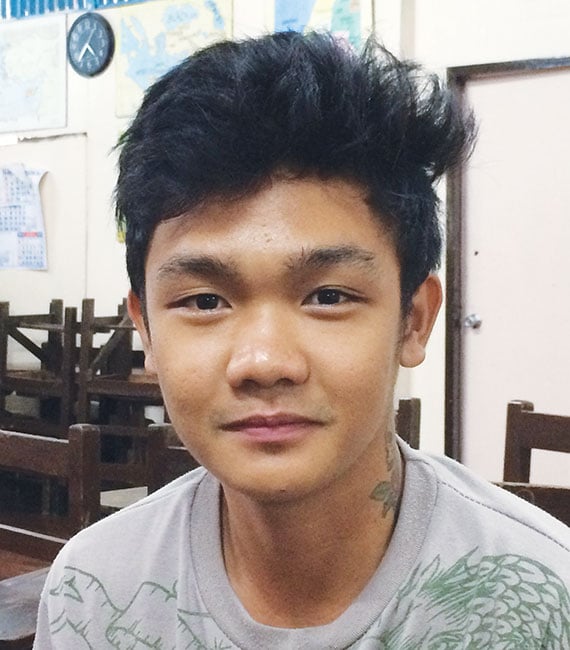 Uao
“In high school, I was a hard-headed, naughty boy,” says Uao, 21, who has completed one year at the Bible college. He used to get in fights, but “I’ve lost a lot of my anger here,” he adds, “and I’m enjoying the life-changing teaching of Christ. I want to spread the Gospel to other youths who are lost, those who are alone, those who seek answers for their questions.” 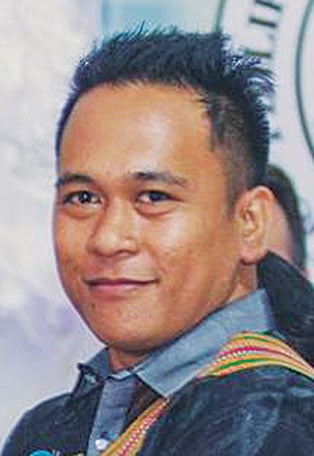 Oanes
Drugs, alcohol and gambling threatened to engulf Oanes’ life until five of his friends were involved in a car accident. His best friend died. He visited churches, looking for meaning, and found the Bible college. Now 25, “my classmates help me to overcome my vices,” says the second-year student. “I’m praying to have a good life, to know more about the Word of God.” 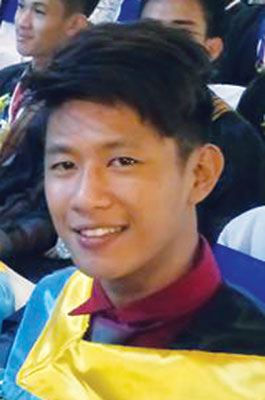 Bartolome
Bartolome, 23, grew up in Churches of Christ, but says that his four years at the Bible college — and especially the field work — have helped him understand what he believes. In the Philippines, even those who care little for Christianity “feel they are empty without church,” he says. “There’s space in the heart …  where they seek for God.”