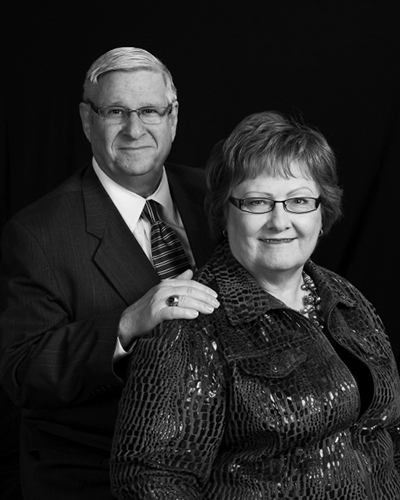 Submitted
Larry Suttle, along with his wife, Nicki, and young son, Marc, moved to Wichita Falls, Texas, in August of 1980 to assume the role of director of the Church of Christ Bible Chair at Midwestern State University, under the direction of the elders of the Tenth and Broad congregation. A native of Amarillo, Texas, and a graduate of Oklahoma Christian College and Abilene Christian University, brother Suttle had most recently been the minister of the Haskell Church of Christ in Haskell, Texas. While at the Bible Chair, Larry taught state-approved Bible courses for college credit for seven years.

A daughter, Mandi Jo, joined the family in 1983. In March of 1987, Suttle became the pulpit minister of the Tenth and Broad church and remained in that position for more than 27 years, officially retiring from the pulpit on Aug. 17, 2014.
Brother Suttle will continue to be active on the staff of the congregation as associate minister, leading the small group and adult education ministries. 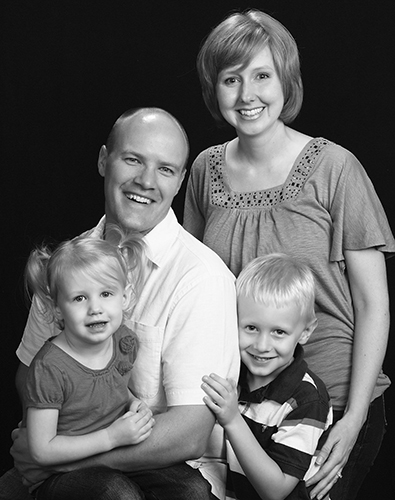 Josh Yaeger, a native of Longmont, Colo., and most recently the pulpit minister for the 4th and College congregation in Cordell, Okla., has stepped into the role of pulpit minister for the Tenth and Broad church. Brother Yaeger and his wife are both graduates of Oklahoma Christian University.
Welcome, Josh, Jennifer, Bryton, and Elliana to Wichita Falls!