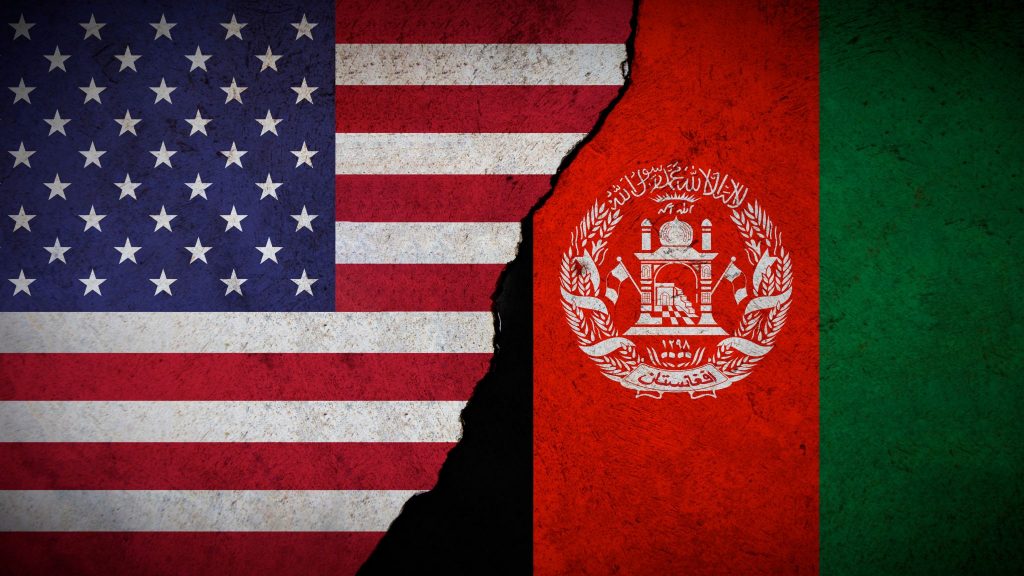 Tensions between Kingdom and country

The Chronicle Editorial Board discusses the conflict for many Christians between commitment to their country and to Christ.

At times, the tensions between Kingdom and country are more obvious than others.

Recent events in Afghanistan have provided one clear moment of tension. Seeing desperate people cling to planes as others rushed for the airport offered searing images of hopelessness and fear.

Related: Afghan mission becomes a race to save lives

The United States entered Afghanistan 20 years ago to hold accountable the terrorists responsible for killing 2,977 innocent American citizens on 9/11. The U.S. was joined by multiple nations who likewise deplore acts of terrorism. It was, for many Christians, the very thing governments are tasked by God to do: bear the sword and punish evildoers.

After two decades of fighting, officials of previous and present administrations determined it was best to leave. From a national interest perspective, it makes sense: trillions of dollars spent, thousands of lives lost — civilian and military — and little hope for improvement.

Our national interest appeared to no longer be served by staying. It was time to leave. And while the final evacuation was far from seamless, officials insist it had to be done in the name of national security. Perhaps they are right.

After all, we have our own concerns within our own borders.

U.S. taxpayers prefer their tax money be spent on their own country’s schools, infrastructure and social programs. The money spent overseas should be spent here at home on the people filling the U.S. treasury with their tax dollars. The U.S. cannot be the world’s police force. Such is the logical concern of nations that seems valid through the lens of country.

But national interests too often conflict with the interests of the Kingdom of God. This month’s edition of the The Christian Chronicle reminds us that among the crowd of frightened people racing toward the gates of the airport were friends and colleagues of our own brothers and sisters in Christ. Efforts to provide education, clothing and health care have now become far more challenging and dangerous. The U.S. departure reverberates far beyond the national security of one nation. 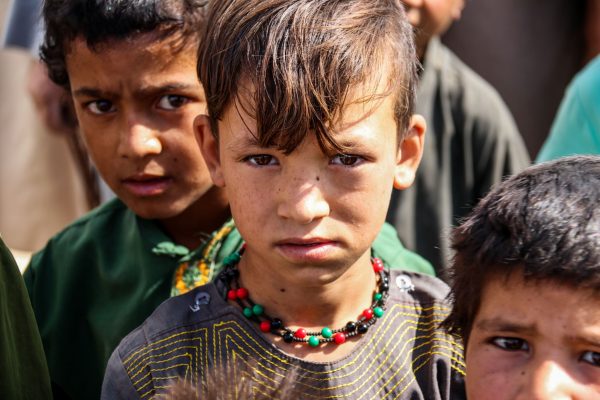 A refugee child is seen after the collapse of the Afghan government.

We do not pretend to have easy answers for these complex questions. But we do worry that our concern for country too often blinds us to the greater concerns of God’s Kingdom.

Our commitment to Christ must change the way we watch these scenes unfold. The concern for the “least of these” must apply beyond our own borders. God’s call to “love justice, seek mercy” means even far-off countries, refugees and immigrants. If we truly “seek first the Kingdom of God,” then our actions and rhetoric must follow suit.

Related: At 9/11 anniversary, faith remains a big part of the story

Thankfully, God’s purpose has never been dependent on governments of men. It is true that sometimes God works through governments — even evil empires — and sometimes he works around them.

Reports from Christians still in Afghanistan indicate that the name of Jesus is still spreading, and many people are putting on Christ in baptism, even during the chaos.

Whether or not the situation in Afghanistan is in our national interest, it is unquestionably in the interest of the Kingdom of God.

Whether or not the situation in Afghanistan is in our national interest, it is unquestionably in the interest of the Kingdom of God.

Our prayers are with our Afghan brothers and sisters now hiding across the country. Our prayers are also with their friends and neighbors in need of the hope found only in Christ.

— Jeremie Beller, for the Editorial Board