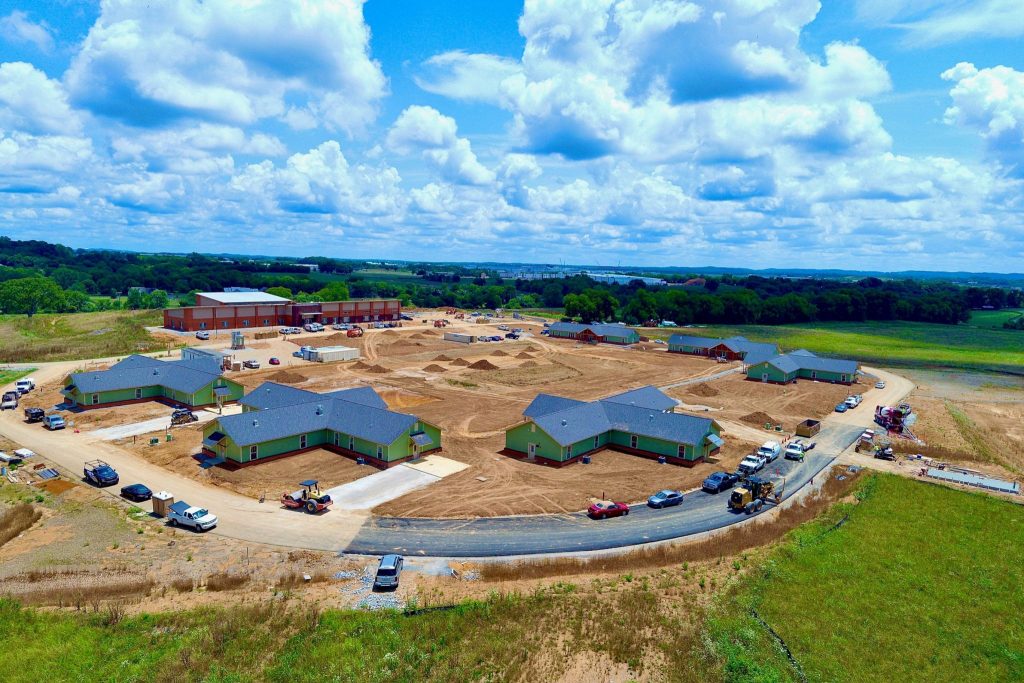 The Christian organization completed its new campus last month after selling the old campus in 2019.

The organization, which is associated with Churches of Christ, provides care and intervention for abused, neglected and orphaned children through its four campuses across the state.

The Columbia Daily Herald reported that the new $15 million campus officially opened Oct. 18 on 45 acres of land at 2225 Dr. Robertson Road that had been purchased in 2009. A ribbon cutting was held on the following Friday and a public open house on Oct. 30.

The sale of the old campus and fundraising efforts have covered most of the cost, but around $1.3 million still needs to be paid, according to the Herald. Donors can purchase engraved bricks that will be placed around the facility’s flagpole for $150 or $300.

“This is a monumental day, and this was kind of a longshot dream that has been in the works for over a decade, maybe two decades,” Maury County Mayor Andy Ogles was quoted as saying. “It was one of those ‘impossible tasks’ that never seemed, or could, come to fruition, but with dogged determination and lots of prayers here we are.”

Read the Herald article for more. 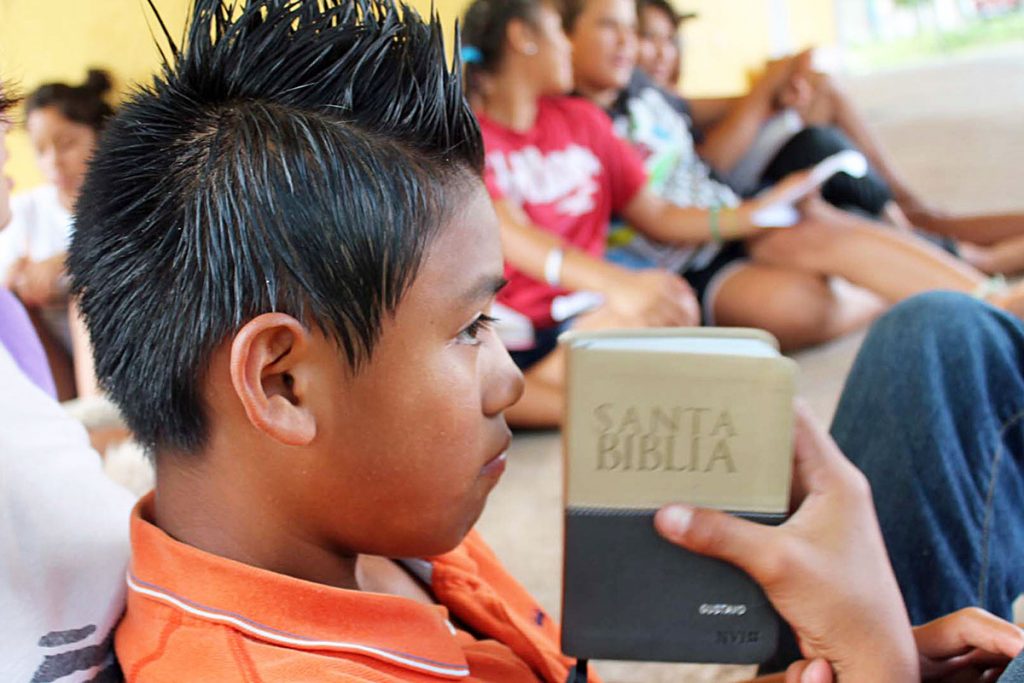 One of the children served by Ciudad de Angeles models… 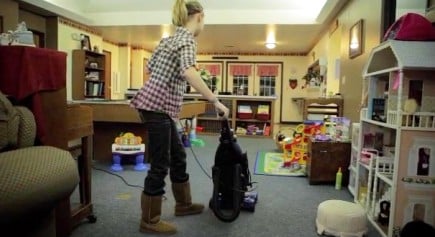 ARLINGTON, TEXAS — “It was just a magical evening.” For…