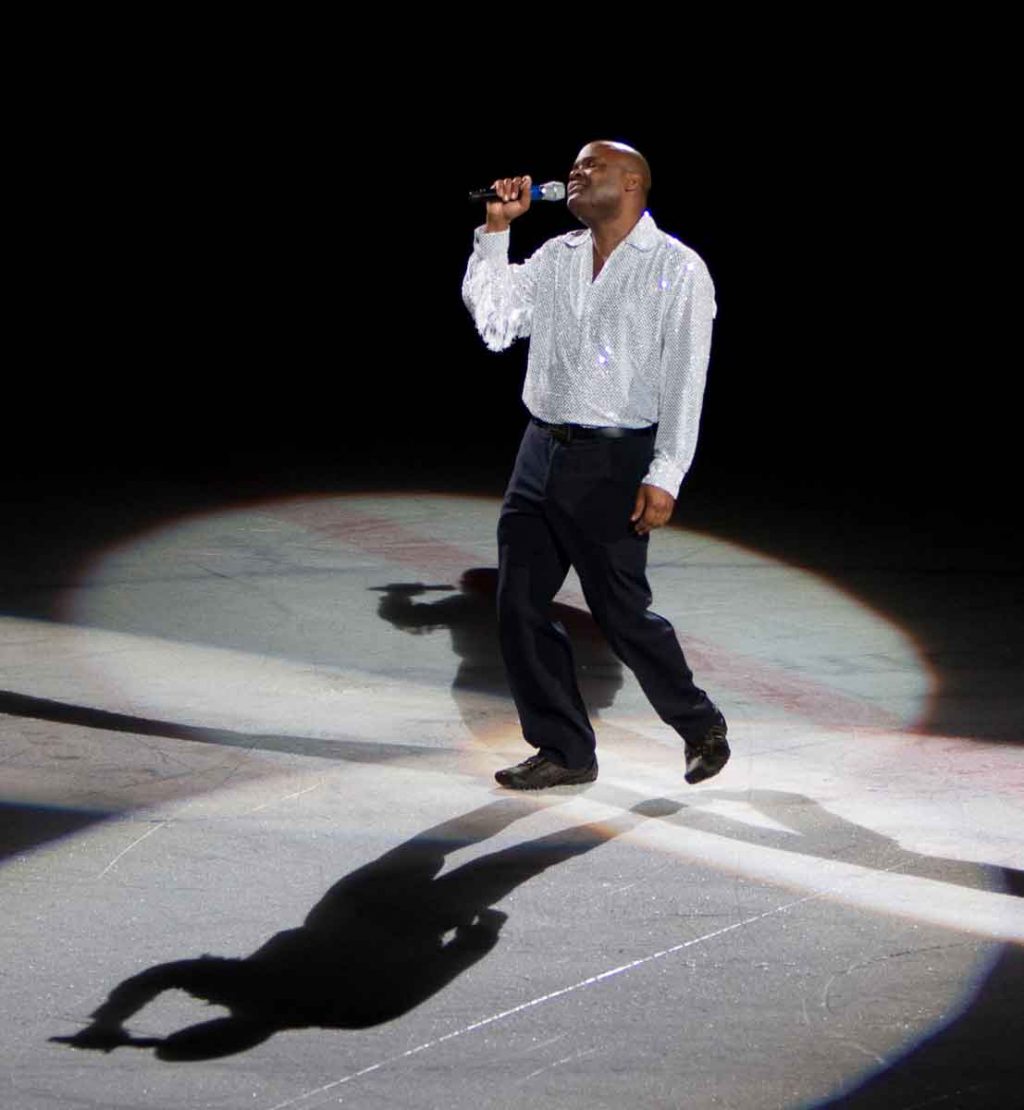 
For Theron Denson, good times never seemed so good.
The Tennessean dedicates space in its “Life” section to the tribute artist, a.k.a. “Black Diamond.” Denson performs his “unreal Neil Diamond experience” in venues across the nation — even on “Jimmy Kimmel Live.”
Peter Cooper, a reporter for the Nashville, Tenn., newspaper, writes:

It happened most every time Theron Denson, an African-American kid who attended a predominately white church in Missouri, rose to sing “Amazing Grace” in front of the congregation.
“After I’d sing, when the service was over, these ladies would tell me, ‘Young man, do you realize you sound like Neil Diamond?’ ” Denson says.
Uh, no.
“But when I was 15, after the 500th caucasian person told me I sounded like Neil Diamond, I heard The Jazz Singer album,” he says. “I didn’t hear the vocal comparison, but I liked the album, immediately.” 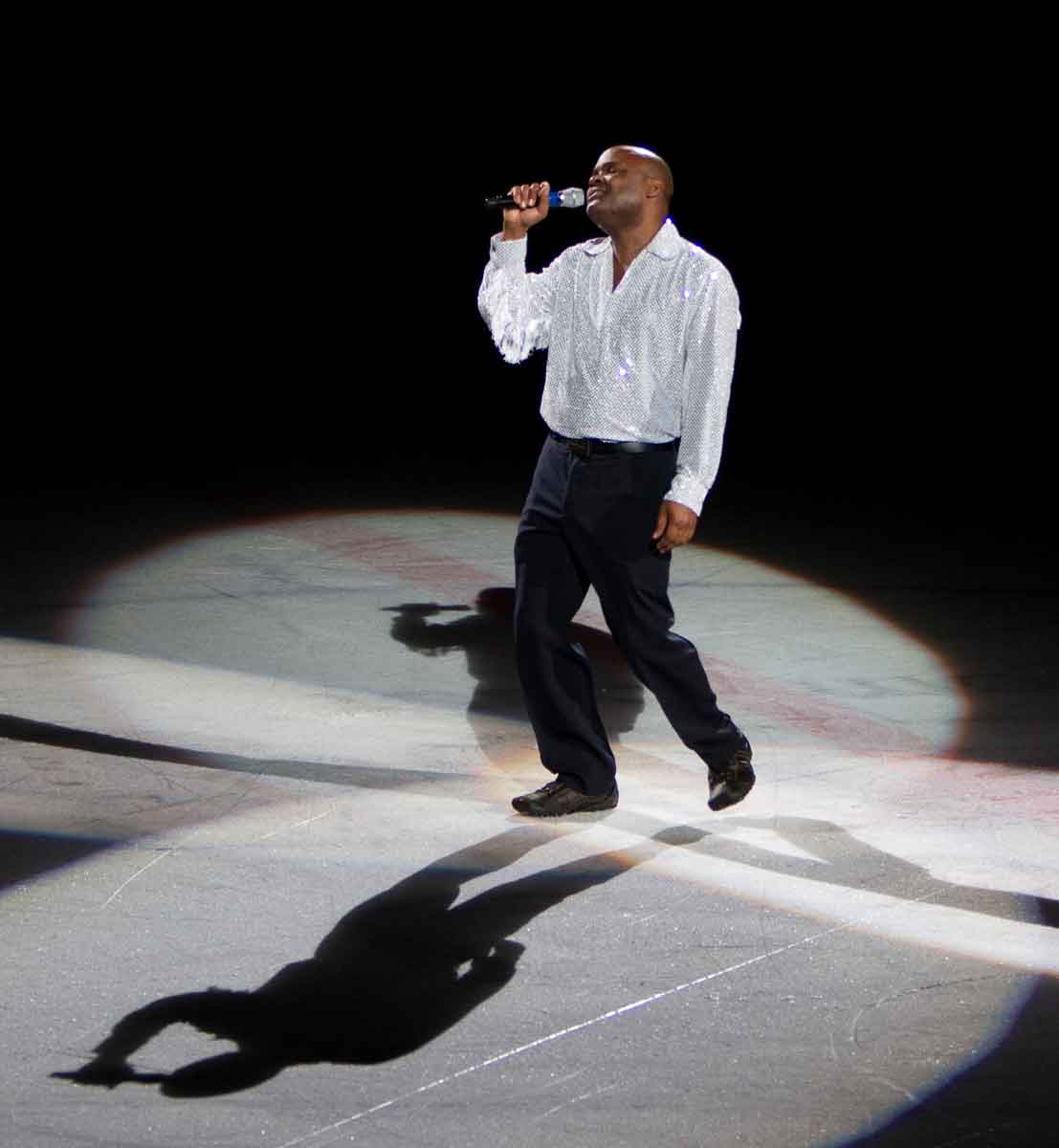 That Missouri congregation was the Stadium Blvd Church of Christ in Columbia, now known as the Fairview Road Church of Christ.
Denson moved to “Music City,” a.k.a. Nashville, in 2011 and attends the Riverwood Church of Christ. He is active in the church’s inner-city ministry for children.
The ministry is “a perfect fit for me,” he told The Christian Chronicle, “given that I came to the church at 8 years old through the bus program in Fort Leonard Wood, Mo.” On rides to and from church on the “Joy Bus,” as it became known, Denson honed his singing ability.
Denson has performed at Ohio Valley University, a Vienna, W.Va., a university associated with Churches of Christ. See the Tennessean story for info on his upcoming performances in Tennessee.