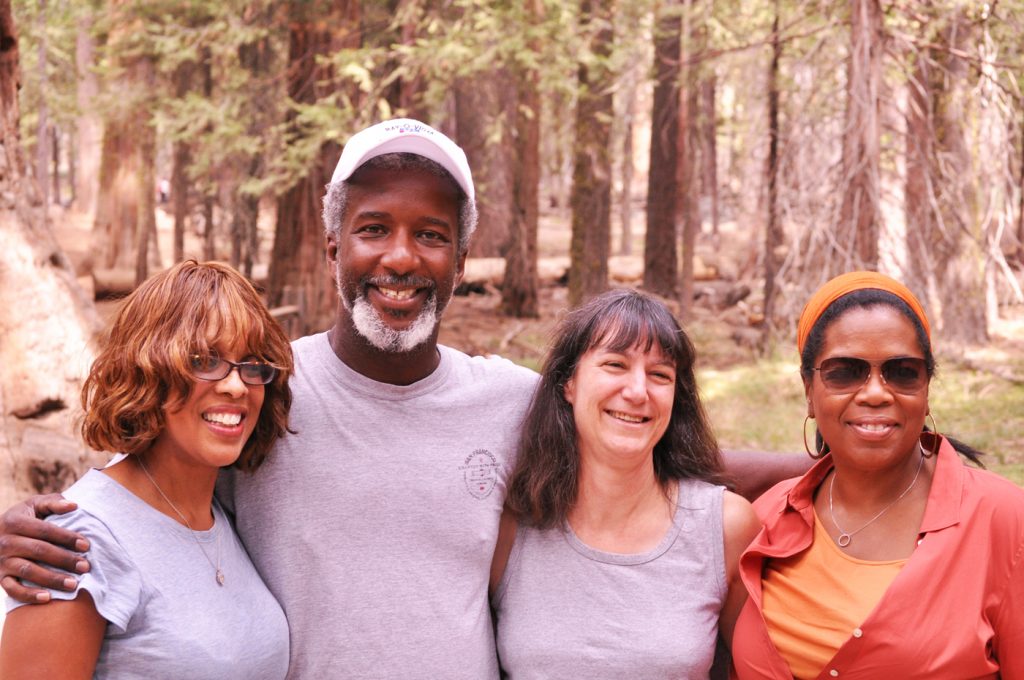 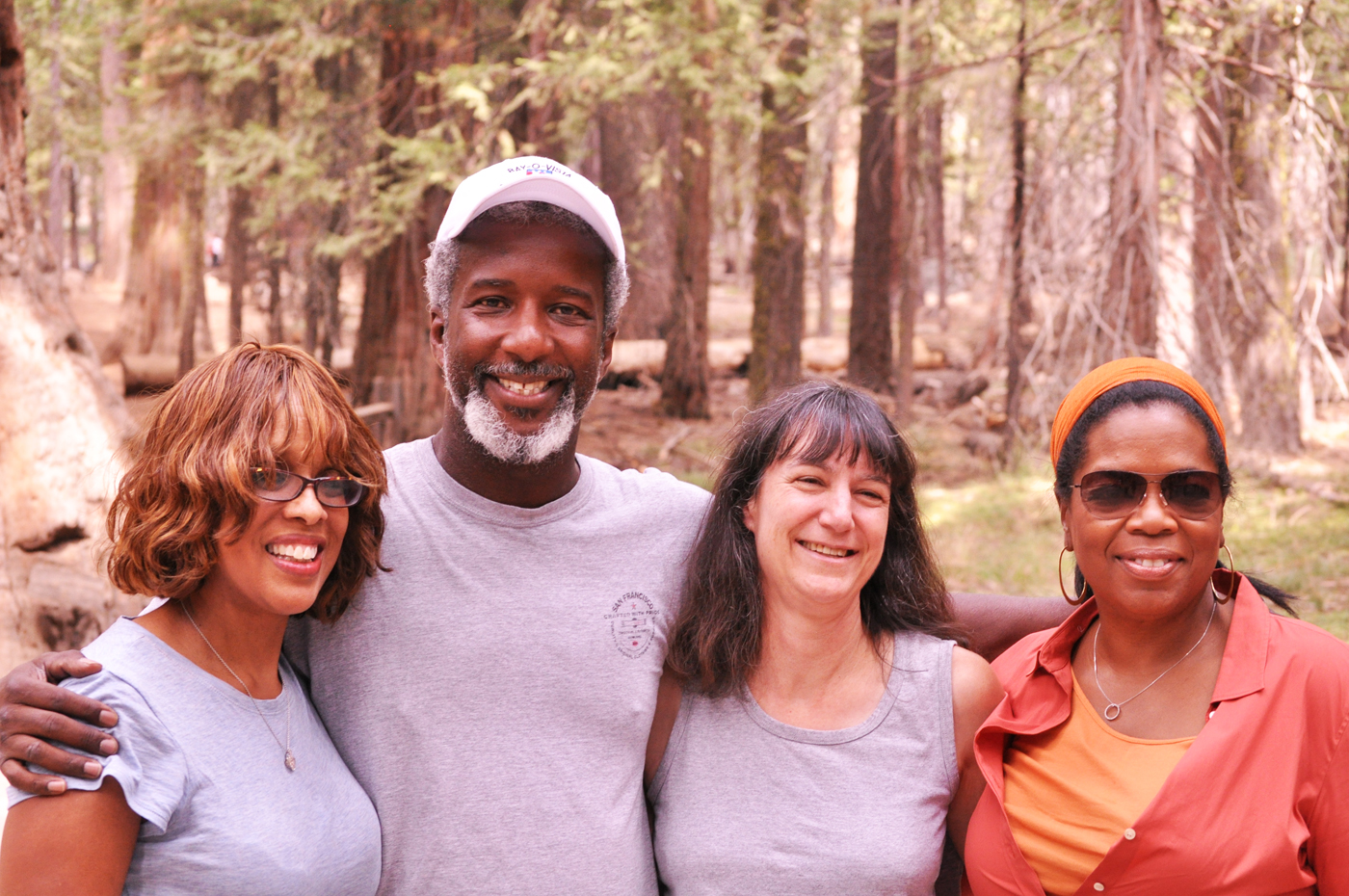 Talk show queen Oprah Winfrey doesn’t make it out to the woods too often.
For a recent special, though, Winfrey and friend Gayle King hitched a pop-up camper to a Chevrolet Tahoe hybrid and hit the road to Yosemite National Park.
The purpose of Winfrey’s adventure: to meet Shelton Johnson, a black park ranger who complained that few African-Americans visit America’s national parks.
While exploring Yosemite, Winfrey ran into Woody Square, who has served since 1992 as youth and family minister for the San Leandro Church of Christ in California. Square is black.
“Hi, where are y’all from?” Winfrey asked Square and his wife, Judy.
“Guess why we’re here?” King chimed in. “Because we were told black people don’t normally come to the forest. And we go, ‘There’s a black man!’”
“Surprise!” Square replied with a laugh. “I’m the first one here.”