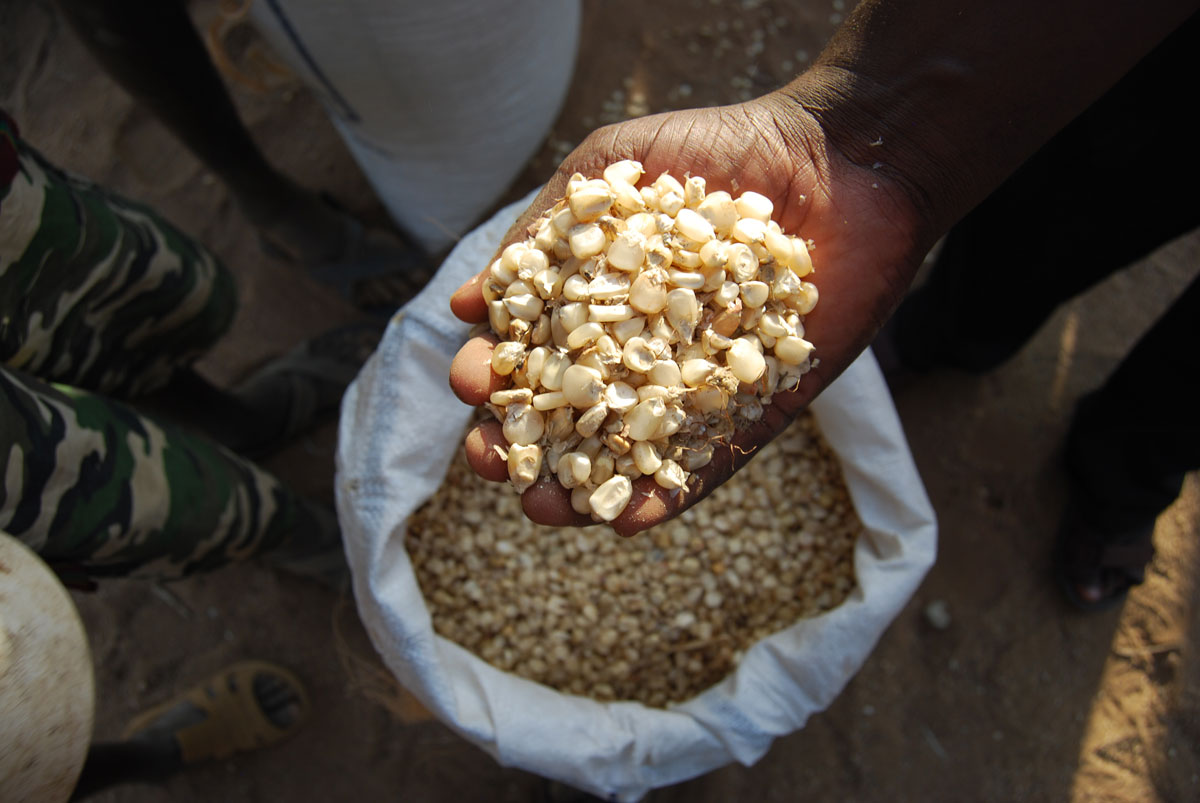 Representatives of ministries including Global Health Innovations and Children’s Relief Fund are distributing corn in East African communities suffering from drought and famine. (Photo via globalhealthinnovations.org)

New on The Christian Chronicle’s website, find an update on efforts by Churches of Christ and ministries to alleviate suffering in the Horn of Africa, where more than 30,000 children have died in the past three months from starvation.

Worst hit is Somalia, a nation that has been without an effective central government since 1991.
Thousands of Somalis have fled their warlord-controlled homeland for refugee camps along the border, including in Dadaab, Kenya.
Representatives of Christian Relief Fund traveled to the Dadaab camp recently to distribute food and water.
“We have very bad scenario of poor, sick and hungry people,” Francis Bii, a Kenyan Christian, said in an e-mail from Dadaab. Men, women and children walk for days from Somalia to reach the camp. Mothers carry their infants on their backs, and “we find that some children have died on the backs of their mothers a long time ago — without the mothers noticing because of hunger,” Bii said.

Read the full story.
We’re getting new reports on the situation almost each day. Here’s a snippet of one posted by Brad Gautney. He and Brian Wallace are surveying refugee camps where Somalis and other Africans affected by the drought and famine are taking shelter.
The two men represent Global Health Innovations and recently visited Turkana, Kenya. 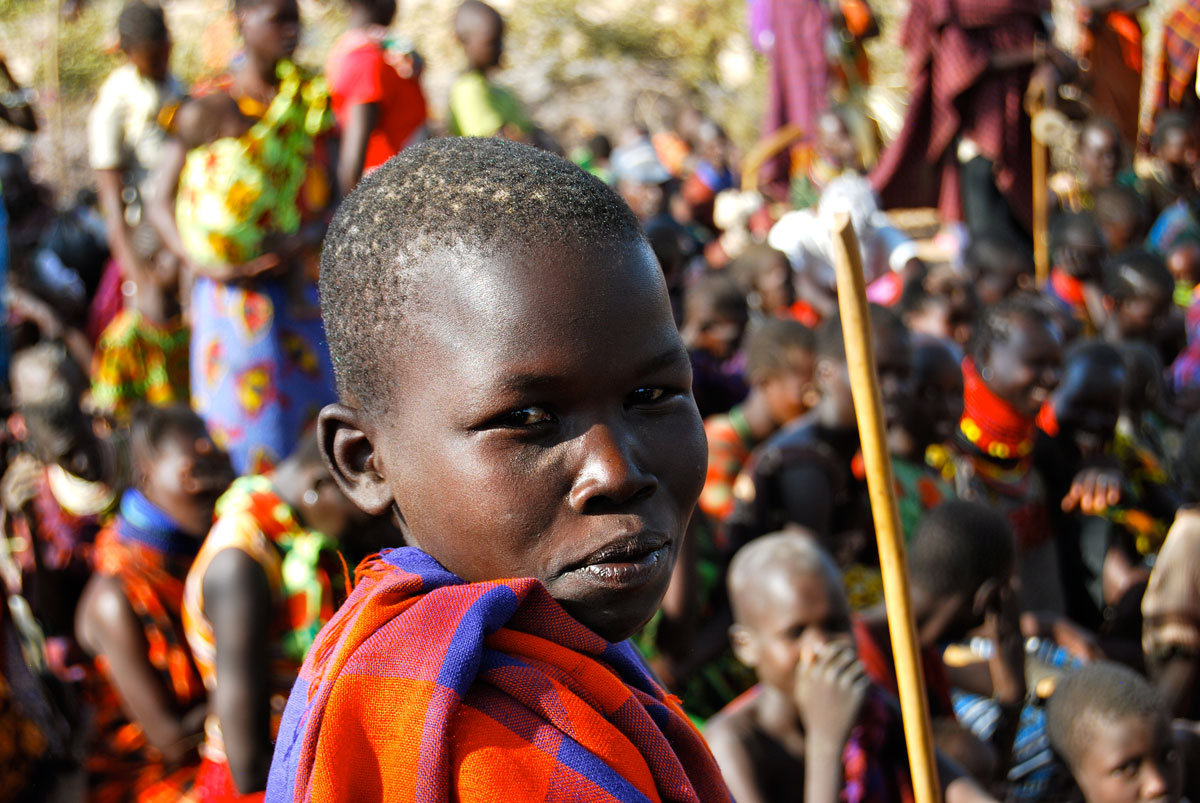 A child in Turkana, Kenya (photo via globalhealthinnovations.org)

It is almost impossible to describe what we have seen today. To put it best, beautiful, strong and resilient people surviving at what seems like the edge of the world here in Turkana, Kenya. The drought and famine (are) honestly hard to communicate. The magnitude … is much more intense than I had anticipated. Before we started distributing the food at this village, the chief and many of the people spoke to us. One lady said, “If you come back in a few days, we do not if we will even still be here (alive).”