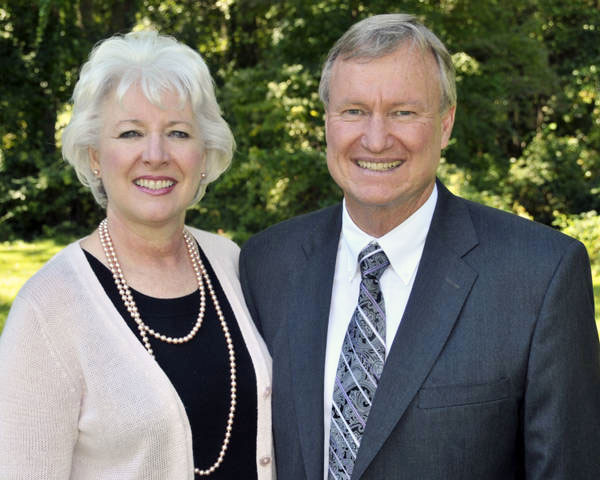 Steve Teel will succeed Howard Norton as president of Baxter Institute in Tegucigalpa, capital of the Central American nation of Honduras. The institute trains workers for ministry across Latin America — and the U.S., as we reported in 2011.
Following is a news release from the institute:

Read our recent feature on the JMA clinic.

Teel brings both missions and ministry experience to his new role. He was a missionary in Buenos Aires, Argentina from 1980 to 1995 where he helped plant three congregations. He has ministered in three congregations in the U.S. His wife, Dianna, has filled a vital role at World Radio for 15 years. Teel states, ““I am humbled that God is giving me the opportunity to work alongside the wonderful staff and faculty of Baxter Institute and the James Moody Adams Clinic. My prayer is that He uses us to take these efforts to even greater heights of service in His kingdom.”
Bob Young, chairman of the board of directors, said, “We are grateful for the work of Dr. Howard Norton during the three years of his presidency. As we seek to build on that foundation, we are pleased to have someone with Steve’s background, experience, and skills to help us seize the multiplied opportunities of the future. Steve’s humble spirit and insightful blend of understanding and application will bless our students. His leadership and influence will bless the people and churches of Latin America into future generations.”