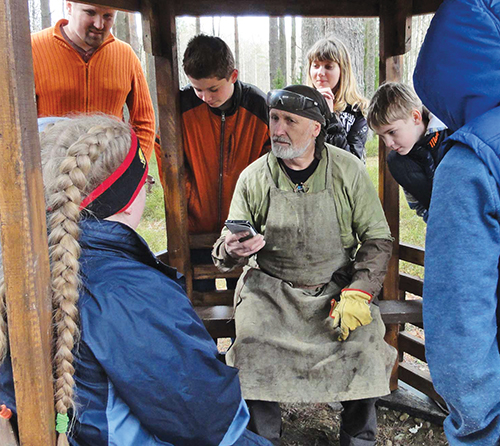 The Christian banker lives and worships in Irkutsk, Russia, a Siberian city of 601,000 people north of Mongolia. He was one of 110 Christians, representing 14 Churches of Christ in Russia, Ukraine and Belarus, who gathered at a retreat center near St. Petersburg for an annual conference for Russian-speaking Christians.

Despite its location, more than 3,500 miles east of Ukraine, Irkutsk nonetheless has received hundreds of refugees from the recent conflict in Ukraine’s Donetsk region. He told the conference attendees about his mission to serve the refugees.

“His philosophy is simple,” said Eileen Emch, a conference participant who works with Christians in Rostov-on-Don, Russia. “Share what’s at hand — a blanket, a cell phone or Internet access — and let go of the rest — solving immigration issues, for instance.”

The conference also included a Skype conversation with Charles Whittle. The former missionary to St. Petersburg, now living in Tennessee,  “urged the group to become self-sustaining congregations that encourage each other,” Emch said. “Congregations need to serve each other in a network of churches doing mutual building up.” 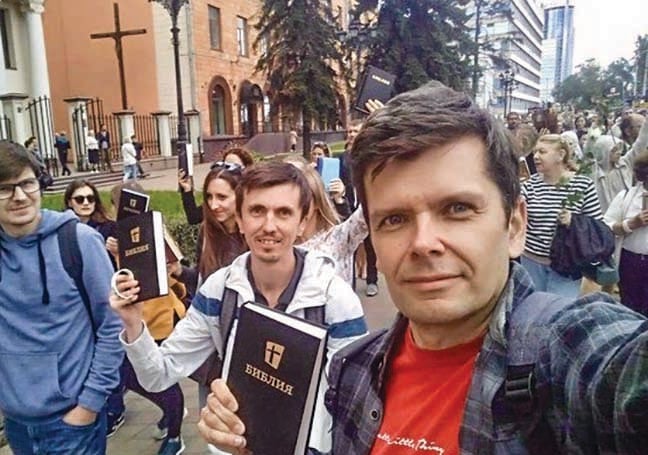 After Christians in the Eastern European nation of Belarus protested…