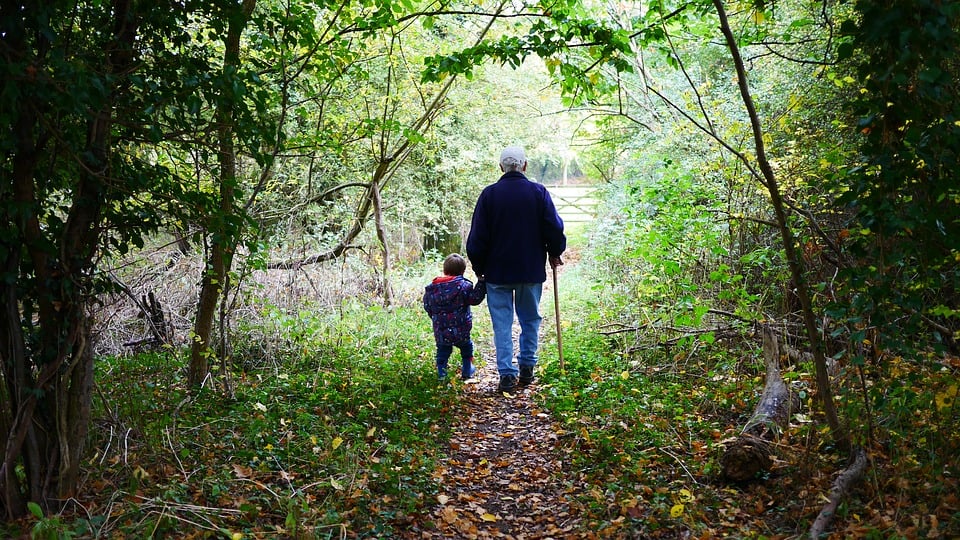 Spiritual grandparenting at its best

Lynn McMillon
President Emeritus
The calamity of Ephraim’s children, as detailed in Psalm 78, is something John Roberto prays to avoid: “The children of Ephraim, being armed and carrying bows, turned back in the day of battle. They did not keep the covenant of God; they refused to walk in his law, and forgot his works, and his wonders that he had shown them.” 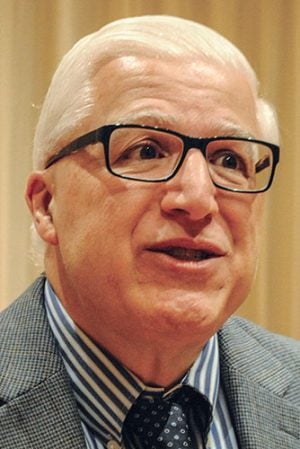 People of faith — and grandparents in particular, Roberto says — can play a vital role in “telling to the generation to come the praises of the Lord, and his strength and his wonderful works that he has done.” Roberto, president of Lifelong Faith Associates and editor of the journal Lifelong Faith, is the author of multiple books on faith formation, including “Seasons of Adult Faith Formation,” “Reimagining Faith Formation for the 21st Century” and “Generations Together: Caring, Praying, Learning, Celebrating & Serving Faithfully.” He conducts workshops and seminars for multiple faith groups, including Churches of Christ and Christian universities.

Roberto’s research and teaching emphasizes how a community of believers of all ages can combine the strength of their faith to positively influence the next generation. He and his wife live in Connecticut.


What makes the role of grandparents so important in faith transmission?
We know instinctively that grandparents play a role in the faith-forming of their grandchildren (and their parents), but now we have research that reinforces our belief.Vern Bengston and his colleagues have conducted the largest study of religion and family across generations. They have followed more than 350 families composed of more than 3,500 individuals whose lives span more than a century — the oldest was born in 1881, the youngest in 1988 — to find out how religion is, or is not, passed down from one generation to the next. In “Families and Faith: How Religion is Passed Down Across Generations,” Bengston and colleagues report their findings.One of the four most significant conclusions in the study is that grandparents have an increasing influence on religious transmission, support and socialization in the 21st century. Grandparents provide religious influence by modeling faith, teaching the tradition and faith practices and immersing their grandchildren in religious experiences, often at church. Grandparents can support and reinforce parents’ religious socialization of children. In some cases they may substitute for parents’ religious socialization, when parents feel that faith or church involvement is not a priority for them, but that it could be a value for their children.
What are some of the specific things a grandparent can do to enhance faith in their grandchildren?

Second, parental warmth is the key to successful religious transmission. A high-quality parent- and grandparent-child relationship — close, warm and affirming — leads to higher religiosity. Sounds like the job description of a grandparent! When it comes to faith growth, the quality of the relationship is essential.

In years past, distance made the role of grandparents as faith formers much more difficult. Not today!

Grandparents can connect with their grandchildren online using Skype or FaceTime and post thoughts, photos and video on Facebook or Instagram or other social media. Imagine the possibilities for reading a children’s storybook or a story from a children’s Bible in a one-to-one conversation online. Imagine watching a video together online and then talking about the video. There are so many ways for grandparents to close the distance gap using technology.

A third possibility is to plan a road trip adventure. Road Scholar has pioneered intergenerational programs for grandparents and grandchildren over 10 years old. Grandparents and grandchildren could plan together and organize their own faith adventure — domestic or international — that can include religious programs and activities, museums, historic churches and cathedrals and more.


Are there common mistakes that grandparents make?

Oftentimes we think that having a non-supportive grandparent is a huge impediment for nurturing faith in their grandchildren. In these cases, instead of focusing on grandparents’ antagonism toward faith, encourage them to focus on their love for their grandchildren. Make the case that even if faith is not important to them, it could become a life-giving force in their grandchildren’s life.We encourage children to experience activities like sports, music, art and dance, because we believe it is life-giving and challenging and fun. Participating in religious activities and church life can be life-giving, challenging and fun. Churches can provide intergenerational activities that connect grandchildren to other grandparents and families who are role models of faith — becoming a non-kindred family for the children.Find resources for faith formation at www.lifelongfaith.com. 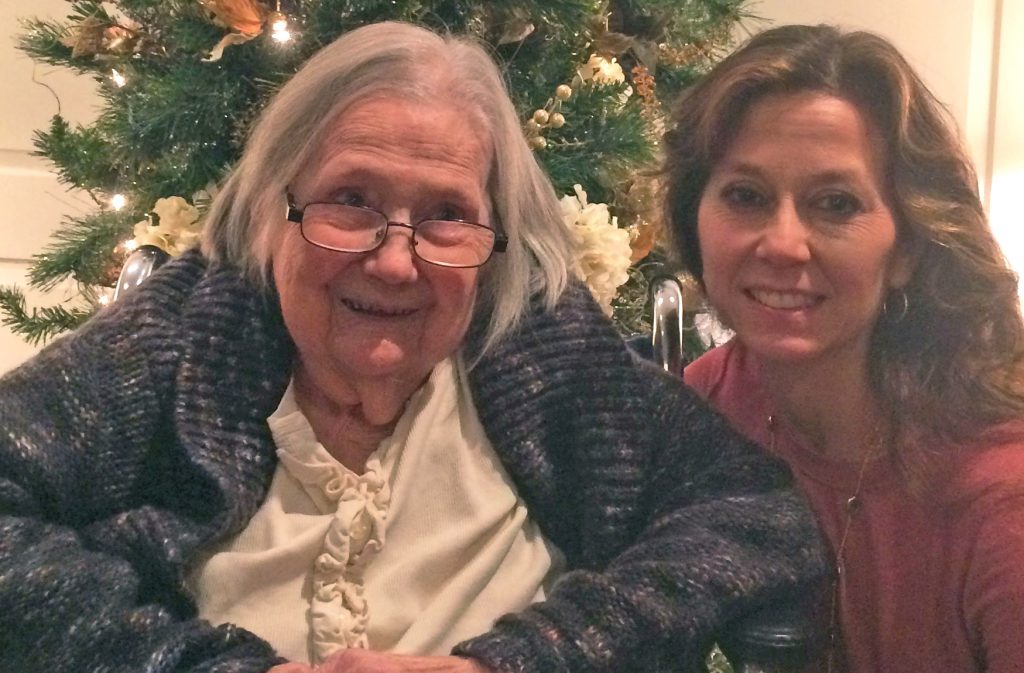 A legacy of forgiveness

Forgive? Really? No way.  Forgiveness is an intentional, voluntary process.… 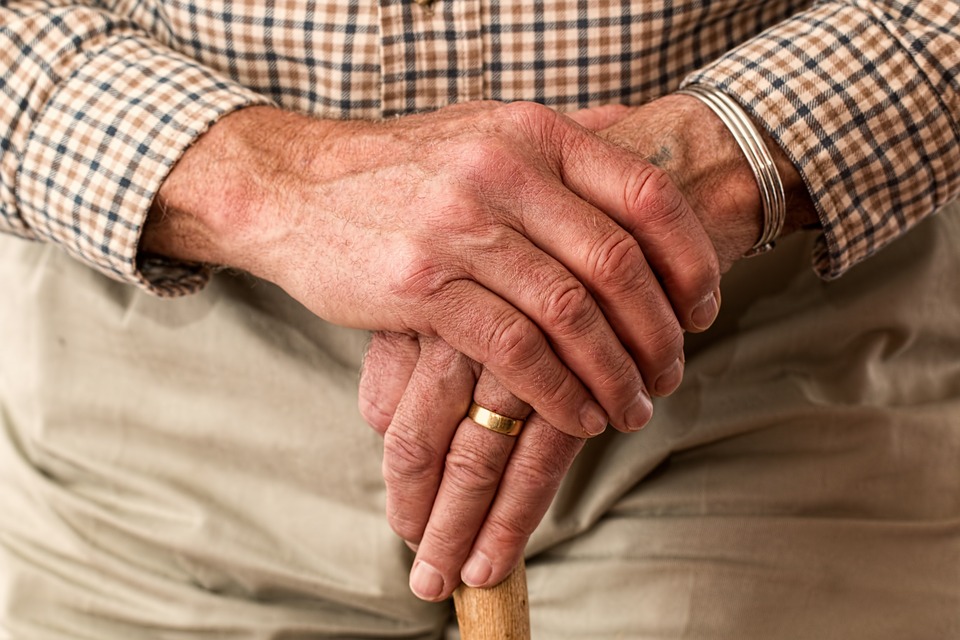 Bailey McBride | Insight ‘There is a time for every…

Recently a man that fairly often shares morning coffee with…