Soul searching across the Sahara

DIFEMOU, Mali — There’s no electricity and no school in this small farming community near the southern edge of the Sahara Desert. Girls as young as 9 years old are married to polygamous husbands.

But two African Christians, no strangers to hardship themselves, are working to change that.

Muhindo and Philo Malembe, natives of the faraway Democratic Republic of Congo, serve as missionaries in Difemou, near the town of Kati and about an hour from Mali’s capital, Bamako. 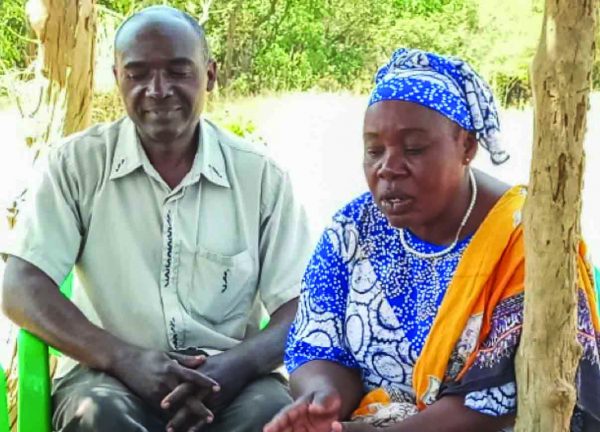 Muhindo and Philo Malembe in Mali.

George Akpabli, director of the Bible Training Center in Benin, met the couple recently as he skirted the edge of the Sahara. Akpabli, who trains evangelists to serve Churches of Christ across French-speaking Africa, and his wife, Joyce, visited and encouraged the faithful in Niger, Burkina Faso and Mali.

In the shade of a simple cement building, as the temperature passed 100 degrees Fahrenheit, the Malembes shared their story with the ministry trainer.

They were living in Nairobi, Kenya, where Muhindo Malembe was studying nursing, when war broke out in their home country. Unable to return, they decided to move to Kati to serve the poor at the urging of a mission group that abandoned them shortly after the move, they said. 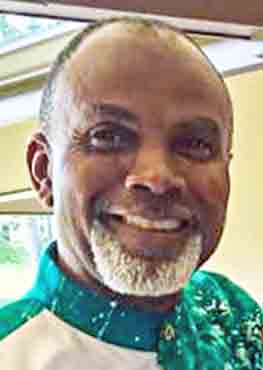 “On their own, they decided to work among the malnourished children,” Akpabli said. The couple launched a ministry to help the children enroll and stay in school.

“They have more than 200 kids in the program,” Akpabli said. “They have adopted seven children who are orphans. They have three children of their own.”

The village leaders in Difemou gave the couple the small building to use as a clinic and maternity ward. Philo Malembe serves as a midwife.

Their service to the community allows them to share Jesus, Akpabli said. They’ve planted Churches of Christ in Difemou and another village, Satoly. Muhindo Malembe preaches for both.

Camels cross George Akpabli’s path as he journeys along the south Sahara.

Akpabli also visited church members in Bamako including Peter Ofori, a native of Ghana and longtime missionary to Mali. 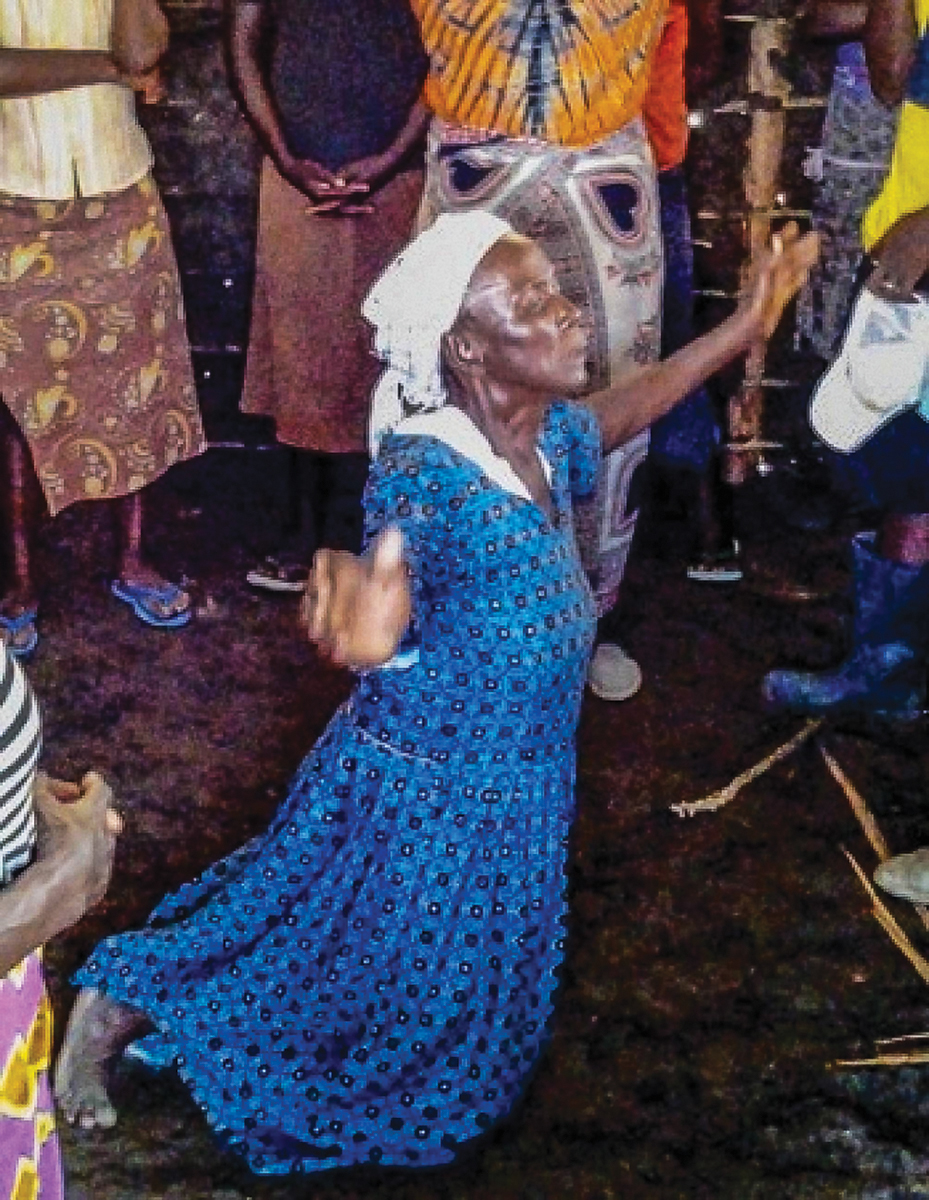 An ‘uncleansed’ widow gets a new home — and hope

"Mama Bonyo," as she's called, had resigned herself to a…