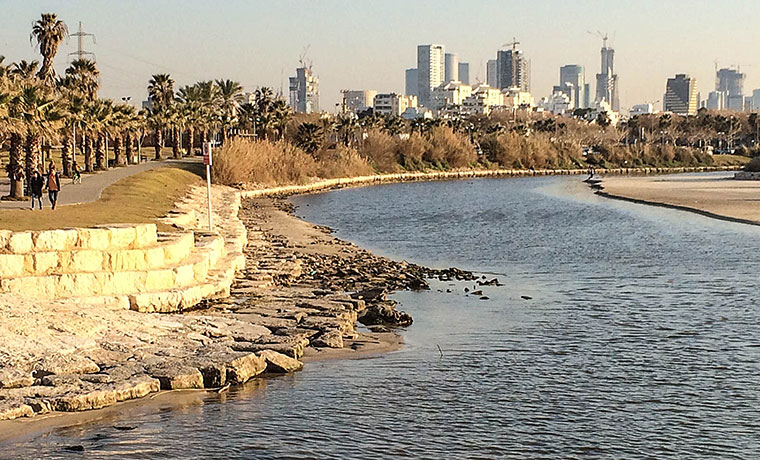 Some kosher (and non-kosher) surprises in Tel Aviv 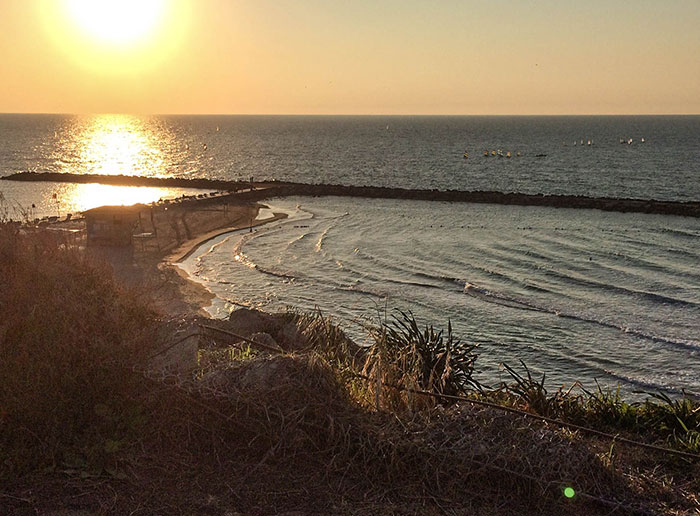 The sun sets over the Mediterranean Sea in Tel Aviv, Israel (PHOTO BY ERIK TRYGGESTAD)


TEL AVIV, Israel — When I think about modern-day Israel or its neighbors in the Middle East, images of boardwalk-lined beaches, tourists on Segway scooters and gelato stands aren’t the first to spring to mind.

Yet there I was, just a few hours ago, on the shores of the Mediterranean Sea. I ate Snickers-flavored gelato on a warm, sunny day that seemed almost blissful.

This is my first stop on a weeklong press tour of Israel. In the next few days I’ll be seeing historic sights mentioned in the Bible and sharing my thoughts and photos.

I certainly don’t want to disregard the terrible things happening in parts of the Middle East. This week, in fact, I’ll be recording and editing a video prayer for the upcoming “Pray for the Persecuted Church” event at Freed-Hardeman University.

I’ve learned from traveling, however, that a country, a region or a people can’t be summed up on the images I see on my TV and online. I too often focus on the deviations from the norm and lose sight of the everyday.

One of the many gifts God gives me is perception-altering experiences that allow me to see places up close — and meet people in person. 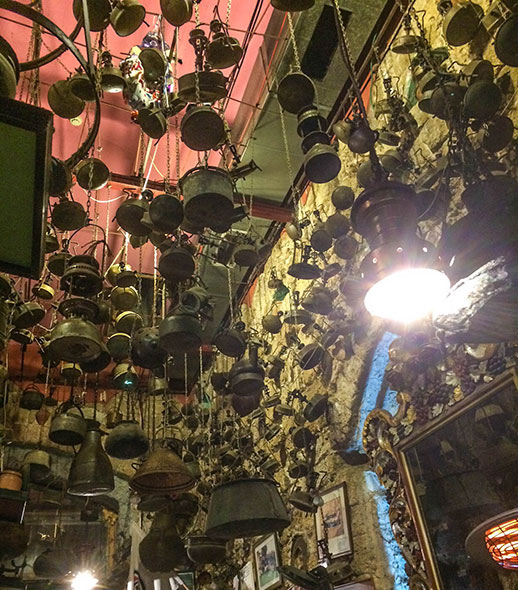 An example: I was eating dinner with some other faith-based journalists, our tour guide and a representative of the Israel Ministry of Tourism. We passed around plates of hummus and vegetables and skewers of chicken. (The place is called Dr. Shakshuka Restaurant, by the way, and it was terrific.)

Our tour guide mentioned the story of Abraham and the three visitors from Genesis 18 (often referred to as the “entertaining angels” story, referencing Hebrews 13:2).

When Abraham serves his guests curds, milk and a calf, it isn’t a kosher meal. (There’s a prohibition against eating meat and milk together. Have I got that right?) Obviously, this is a big deal to followers of Judaism who keep kosher. How can Abraham himself violate this rule? Our tour guide asked the question. 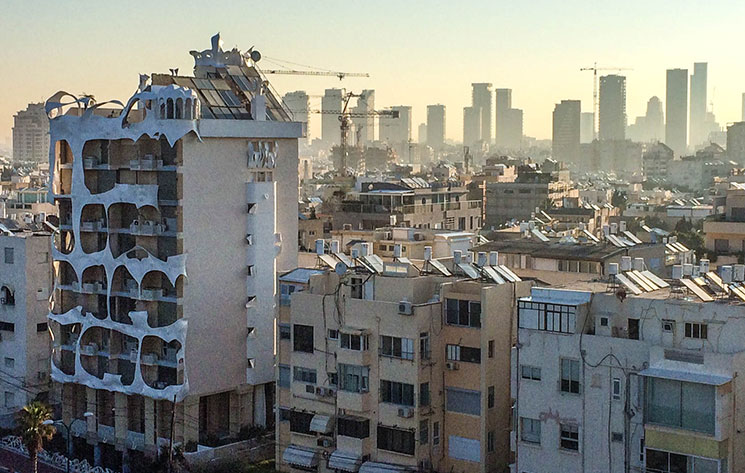 The view from my hotel room in Tel Aviv. (PHOTO BY ERIK TRYGGESTAD)

I scratched my head and guessed that maybe it was because there were no real rules for kosher food prep and dining at the time. Those came later, in the time of Moses, right?

I realize that a lot of you probably have discussed this very issue before, but this was the first time that I — after years of reading Genesis 18 — had considered that angle on the angel story. In my non-kosher mind, I just skipped over it.

Whether we’re overseas or across town from where we live, it benefits us greatly to swap wisdom with those who don’t see the world exactly as we do. A change of perspective is good for the soul. Shooting with a wide-angle lens helps us focus on what’s important. 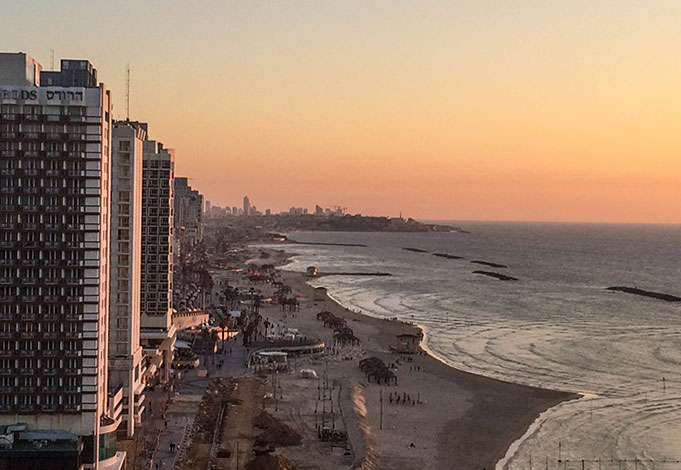