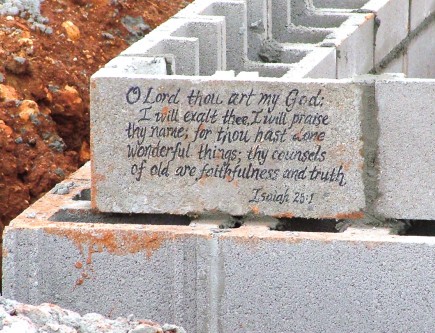 Some Christian schools thrive in recession

Bobby Ross Jr.
Tennessee is Church of Christ country, with roughly 170,000 men, women and children in the pews each Sunday.
Could that explain why Christian schools there — including Columbia Academy, Clarksville Christian School and Jackson Christian School — seem to be thriving while others struggle?
“It is true that the Church of Christ is historically strong in our area, but we also face very stiff local competition,” said Rick Brooks, president of Jackson Christian School.
For the second straight year, Jackson Christian enrolled more than 1,000 students this past fall, Brooks said.
“Despite the economic challenges many families are facing, folks still place a high value on quality academics and a Christian environment,” Brooks said.
Clarksville Christian School opened in 2007 at the Hilldale Church of Christ in Clarksville, near Fort Campbell, Ky. In three years, it has almost tripled in size to 150 students.
South of Nashville, Columbia Academy has announced plans to open a satellite campus in the fast-growing community of Spring Hill.
A one-time training center for General Motors employees will house the new school, which will serve kindergarten through sixth grade, Columbia Academy President James Thomas said.
“We know there are many … that have not chosen Christian education for their children because of the logistics of coming to and from Columbia daily,” Thomas said. “We are excited to be able to remedy that situation.”