Panelists from Arizona, Arkansas, North Carolina and Texas discuss best and worst practices on social media in a live event hosted by The Christian Chronicle.

Conspiracy theories, fake news, memes — sometimes it can be hard to decipher what is real and what isn’t when it comes to social media.

“I have been discouraged by how many people I see in my feed, particularly older people from the churches I’ve grown up in, who are communicating over Facebook, Twitter, what have you, via meme,” said Reda Hicks, an attorney and member of the Memorial Church of Christ in Houston. “I find it quite disturbing.”

Panelists from Churches of Christ across the U.S. discussed social media best and worst practices, examining how Christians can engage on social media in a way that reflects Christ.

“Whether it’s in person or in this social media realm of online-ness, we have a responsibility to reflect Jesus and to reflect honesty and truth,” said Taneise Perry, who attends the Kingdom Church of Christ in Charlotte, N.C. 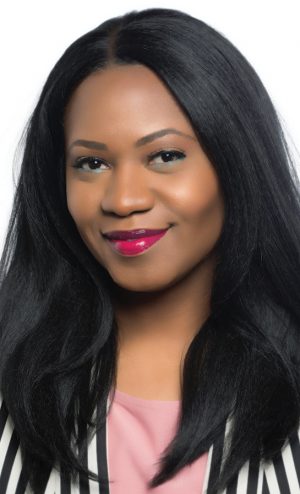 “I’m inspired because so many people have found their voices online, a way to be influential as they seek to change the hearts of people,” Perry said.

Blake Jackson, a public relations professional and member of the Bentonville Church of Christ in Arkansas, said it’s important for Christians not to take their interactions on social media lightly.

They must remember, the former journalist said, that those who may not know Jesus or are skeptical are watching closely.

“We are holding up a mirror to the way of Jesus,” Jackson said. “That way is very clearly a way of mercy, a way of grace, a way of peace. If the way we hold up that mirror is dented, cracked … filled with anger, insults, etc., then that’s the image of Christ we’re reflecting to the public square.”

John Edmerson, elder and minister for the Church of Christ at the Vineyard in Phoenix, encourages Christians to be careful and mindful when posting.

“I often spend a lot of time doing some self-analysis along the lines of what I’m posting, what I want to post,” Edmerson said.

“We are holding up a mirror to the way of Jesus. … If the way we hold up that mirror is dented, cracked … filled with anger … then that’s the image of Christ we’re reflecting to the public square.”

Ensuring that what you are posting isn’t a rumor, conspiracy theory or half-truth is important, the panelists said.

Telling the difference can, in some cases, be challenging. That’s why the panelists encourage Christians to be careful sharing things they haven’t researched for themselves.

“One hallmark of a conspiracy theory is it tries to take things that aren’t related to one another and tie them together through a logical leap,” Hicks said. “We shouldn’t assume that something bigger or behind the curtain is at play unless there’s actual evidence to suggest that.”

Perry said it takes work to decipher what is true and what isn’t on social media.

“If you’re not willing to do the work, then it might be time for you to step away from these mediums that are consuming all of us,” she said. 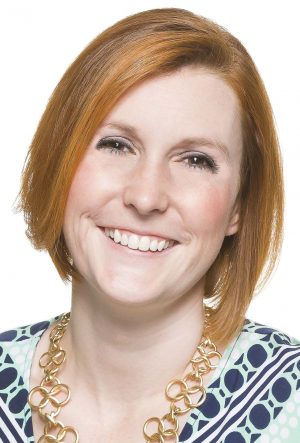 Vet your sources, the panelists agreed, to make sure what you’re sharing isn’t fake or misleading.

Hicks and Jackson also agreed that the 24-hour “news” cycle exacerbates the problem by disguising opinion shows as news.

Hicks said to ask yourself, “Am I reading, watching or listening to news or someone’s opinion of the news of the day?”

Distinguishing between the two is an important part of engaging responsibly on social media.

“It’s about finding several sources I know don’t share a viewpoint but have that rigor in common to read across,” Hicks said. “And where you find the commonalities is where you can trust the facts.” 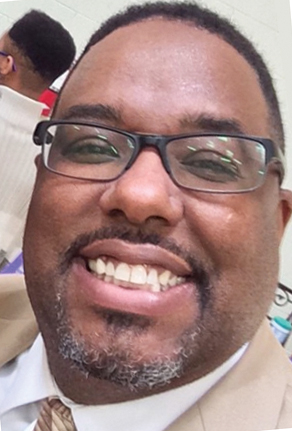 And, Perry said, question everything. Pray for discernment. Seek truth. And, ultimately, remember to let the Bible guide you.

“No source of media, no politician, no political party is ever going to align perfectly with God,” she said, “so stop trying to make it so.”

When it comes to disagreements online, first try to understand what the other person is saying and where that person may be coming from — and then respond, the panelists urged.

“For me, I have to pump the brakes,” Edmerson said. “If you’re able to manage your thoughts, manage your emotions and say, ‘I’m going to respond, but before I respond, let me understand’ — I think that’s really what’s missing out.”

“No source of media, no politician, no political party is ever going to align perfectly with God, so stop trying to make it so.”

Too often people respond by trying to shut the other person down or tune them out, Jackson said, rather than trying to understand their point of view. 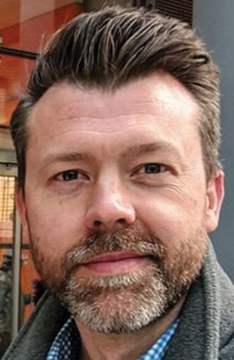 His point: Be willing to listen. Reacting only on impulse could harm a relationship, but listening can build a way toward reconciliation.

If it’s apparent that you and another person just cannot agree, do what is necessary to love the other person while protecting your mind and your salvation, Perry advised.

“Respect people. Believe people. Learn about them. Love them,” she said. “But at the end of the day, we don’t have to be Facebook friends.”

When it comes to disagreements, Hicks reminds herself of the words of author Brene Brown: “I’d rather do right than be right.”

Don’t forget you’re talking to a person, Hicks suggested. Ask yourself if you would say the same words to someone you care about, someone in the same room.

And, Perry added, when you get something wrong or post something you later learn was not true, don’t be offended if someone calls you out.

“If it’s shown to be offensive, inaccurate, slightly inaccurate or just a flat-out lie, then you have a responsibility to correct it or just delete the post,” she said.

“Respect people. Believe people. Learn about them. Love them. But at the end of the day, we don’t have to be Facebook friends.”

Your efforts to make things right, to learn the truth, are worthwhile.

Grace and forgiveness are keys, she said.

Perry encourages those on social media to remember, no matter what your position, you will ultimately be held accountable for the words you say … and post.

“In the last days, the Bible doesn’t say that God is going to ask us, ‘Did you put your country first?’” Perry said. “He’s not going to ask you if you upheld the Constitution.

“Matthew 12:36 says, ‘I tell you, on the day of judgement, people will give an account for every careless word they speak,’” she said. “Whether you realize it or not, when you’re on social media, you’re speaking.”

So be kind and careful.