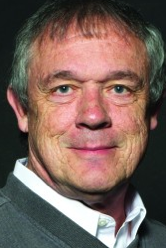 In an Inside Story column in 2010, I wrote about the small, small world of Churches of Christ.
I bring that up because of an interesting connection on the Partners page of The Christian Chronicle’s latest print edition — a connection that we missed until now.
In the Spotlight item in the top right corner of that page, we featured Dale Neal:

HENDERSON, Tenn. – Dale Neal, women’s basketball coach at Freed-Hardeman University, recently recorded his 700th career win.
The milestone victory was Neal’s 466th with Freed-Hardeman. He’s in his 42nd year of coaching and his 18th season at Freed-Hardeman.
The Lady Lions have competed in every NAIA national tournament for the past 15 years.
An alumnus of Harding University in Searcy, Ark., Neal was converted to Christ after receiving an athletic scholarship to York College in Nebraska, then a junior college.
He later coached the men’s basketball team at York for 11 years before going to Freed-Hardeman.
Neal and his wife, Kathy, have four children and 13 grandchildren. They attend the Henderson Church of Christ.

At the bottom of that same page, we included a news brief from York College: 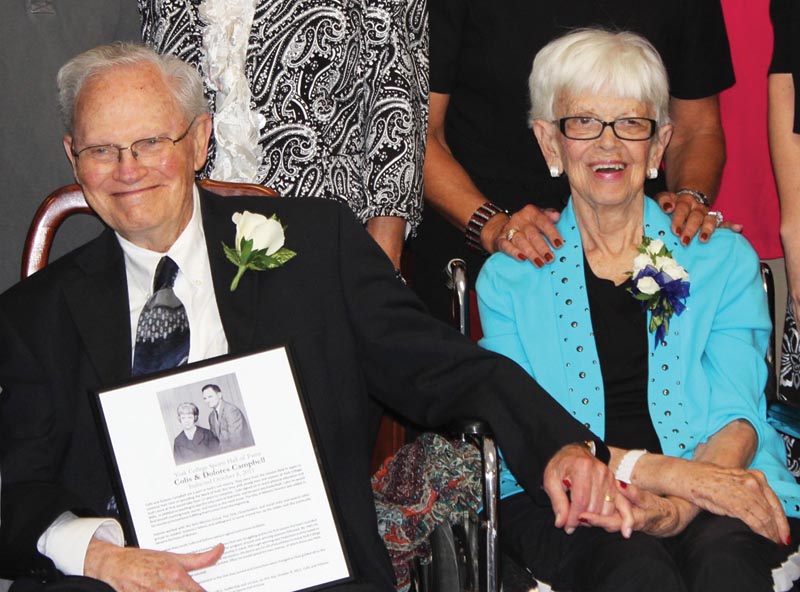 YORK, Neb. — York plans to build a 15,600-square-foot activity center on campus and name it in honor of Colis and Dolores Campbell, who served the college in a number of capacities from 1958 to 1975.
A donor who requested to remain anonymous will fund the project, estimated to cost more than $1 million.
“With recent enrollment growth, our capacity to serve the needs of our student body has been stretched to the limit,” President Steve Eckman said.
The multipurpose facility will include an athletic court that can be used for banquets and other large gatherings such as chapel.

What we failed to note, however, was the crucial connection between the two seemingly unrelated news briefs.
Steve Hawley, the award-winning Bible teacher at Westbury Christian School in Houston, whom the Chronicle featured last year, explains the missing link on his personal blog: 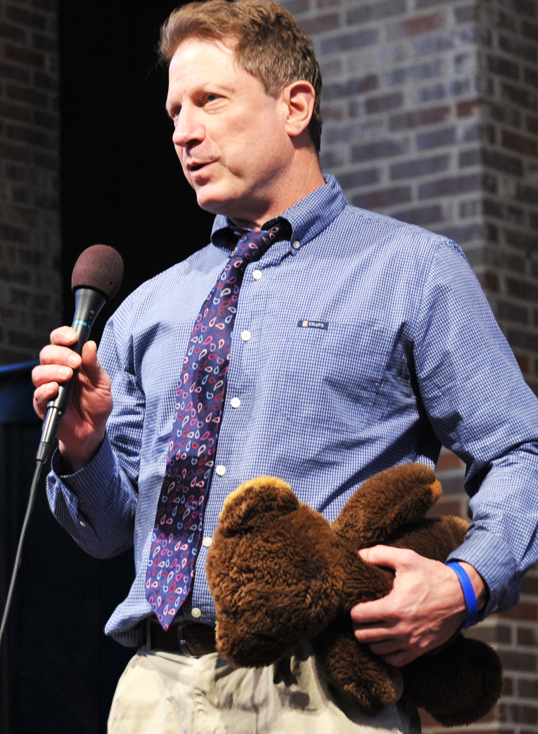 You see, Dale Neal played collegiate basketball at York College and his coach was…. Colis Campbell. And it missed the connection that Dale Neal might not have become a Christian if it were not for Colis Campbell who recruited him from Eudora (Kansas) High School to come play for the Panthers.
And something else was missing as well, something of life changing significance to me. You see, Dale Neal was my high school basketball coach at York High. And my college basketball coach? You guessed it- Colis Campbell. I would guess the odds are astronomical that a kid from small town Nebraska would have his high school coach and his college basketball coach honored in the same publication in the same edition on the same page and the articles would be contiguous.
God in his infinite wisdom put these two men in the course of my life when I needed them, although confession requires me to admit I didn’t always understand that wisdom in the course of my career which ended up only  slightly  short of the NBA. In Philippians 2, Paul speaks of his fellow worker, Epaphroditus, and instructs the believers to,  “honor men like him.”
In my life,  men like him  were my coaches whose influence on me lives on in any teenager I coach or teach today. Doc Sadler, a good man and coach in spite of how it ended for him in Lincoln, is financially set for life.
I doubt Coach Neal and Coach Campbell are monetarily wealthy, but they made some really good investments on some kids over the course of decades. My teammates and others who played for them, are their bank accounts. The deposits these coaches made will never be overdrawn.

Interestingly enough, when I was putting together the short item on Neal, I wanted to include his home congregation. So I called Milton Sewell, Freed-Hardeman’s chancellor and former president and a Chronicle trustee, because I figured he’d know.
However, Sewell was out of the office when I called, so I asked the woman who answered the phone if she might know where Neal attends church.
Sure enough, she did. You see, Kathy Neal works in Sewell’s office and was happy to tell me all about her husband.
It’s a small, small world in Churches of Christ.