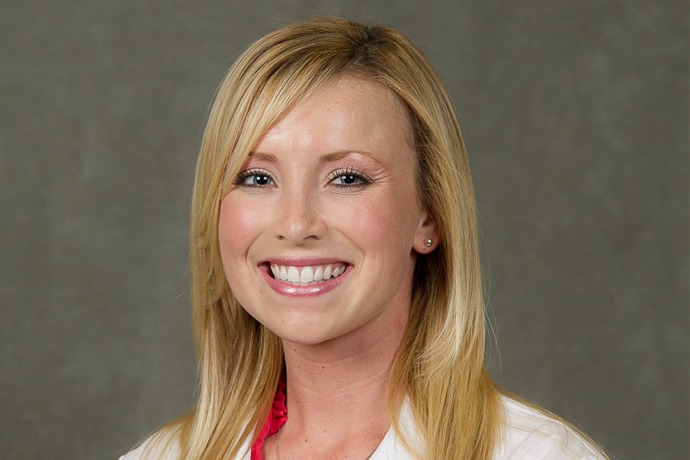 Video: She loved her patients, classmates and God

The life of Lauren Bump was celebrated at a memorial service on Sunday in Searcy. The 24-year-old graduate student was killed over winter break in San Antonio.
…
Fellow students called Bump a lover of her patients, her classmates, and God. They have a special way they plan to honor Bump’s memory in the classroom.
“Not let anyone sit in her seat where she sat all year!” (classmate Brooke) Holmes said.
At the end of the ceremony was a candlelight vigil, to remember Bump as the light she was for so many.
“It was really neat doing the candlelight vigil because I felt like… I felt like she was in the room,” (classmate Mary) Capstick said. “She is where she wants to be, and she is happy, so you don’t have to feel bad for Lauren.”

See the full story.
Bump was enrolled in Harding’s physician assistant program. Her body was discovered at a San Antonio park on New Year’s Eve. Police arrested 29-year-old Christian Ivan Bautista on a murder warrant. See our previous coverage.
Harding University, a university associated with Churches of Christ, also mourns the Jan. 11 death of another student, 20-year-old Kailey Massey, in an auto accident, the university reports.