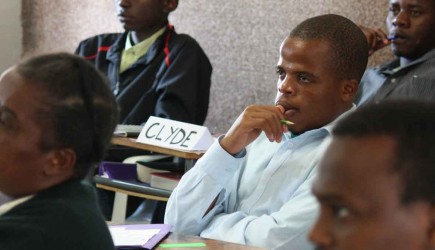 Should Christians in the U.S. support African preachers?