Separating the wheat from the chaff a big task for readers of C.S. Lewis

Bailey McBride
The movie version of The Chronicles of Narnia has rekindled an interest in C.S. Lewis and all his writing about Christian principles and views.
My 4-year-old grandson, Connor, came out of the movie asking every one in the party, “What was your favorite part?” He would listen patiently and then tell you his favorite part was when Aslan came back and defeated the wicked witch.
His 9-year-old brother, Brady, told his grandmother that she would really like the movie because it had Jesus as a lion.
I could never really get into reading The Chronicles even when my children were reading those books and talking all through dinner about what was happening.
The Screwtape Letters were my first introduction to Lewis. My ninth-grade Bible class teacher would begin each period reading one of the letters and explaining how evil is determined to undermine faith and trust in God for weak Christians.

When I was taking aChristian evidences course in college, the teacher made a passing reference toLewis’ Mere Christianity as a different approach to establishing proof of ahigher being.
Although I had enjoyedlearning all the classic proofs for the existence of God, I was always troubledby how you got from a first cause or an orderly universe to Jehovah.
I wentstraight to the library and checked out Mere Christianity. By the time Ifinished the first section, I knew I needed to have my own copy so that I couldunderline and write notes. I spent the summer after my second year in collegereading and thinking through all that Lewis discussed in Mere Christianity.

At a time when I wasstudying the Gospels, I read Miracles and found a series of powerful insightsinto the work of Jesus. Once when I was part of a discussion groupstudying Job, one of the people recommended The Problem of Pain which I foundvery helpful is viewing life and answering that old question about how a goodGod could create a world that had so much bad stuff.
Later I began to readabout Lewis, and was shocked that even after he became a Christian he didthings that were really contradictory to the faith he had claimed.

But moreimportantly I was amazed that he had been an atheist for most of his adultlife. He was a distinguished scholar of literature and culture where his keenintellectual insights had brought to light important ideas that had shapedmedieval culture.

His study of the humanities had convinced him that hisatheism was groundless. He saw qualities in human life and thought that madehim believe a higher power exists.

Like all men, Lewiswas weak and fallible. Like the writings of any man, the ideas of Lewis haveflaws. At times he overwhelms with profound spiritual insights about good andevil. At times he trivializes marvelous doctrinal truths. So any reading ofLewis has to be thoughtful and analytical.

The reader has to separate the wheatfrom the chaff.

I do think mostbelievers would do well to read Mere Christianity. The opening section waspresented first as a series of radio addresses to England during the dark days ofWorld War II. He sets out to defend the concept of deity by discussing the Lawof Human Nature. He believes the Law of Human nature is built into mankind bythe creator.

He observes, “There is one thing, and only one, in the wholeuniverse which we know more about than we could learn from externalobservation. That one thing is Man.”Mankind throughout time and cultures shows that somebody or something is behindthe moral law.
Lewis admits that hisline of reasoning does not prove the Christian God, but it establishes aframework for seeking to know the somebody who has put the moral law into ourhearts and minds. In 35 pages Lewis gives more credence to the concept of Godthan all the books on Christian evidence I have read.
After laying thisfoundation, Lewis goes on to describe what Christians believe, the nature ofChristian behavior and the doctrine of the trinity. He argues powerfully thatall intelligent life God created has free will. Some powerful being has usedfree will to become God’s enemy and has occupied the world of mankind tocorrupt and destroy faith. So Christians are the underground agents of God inthis present world.

Lewis’ statementsabout Christian behavior ring true to me because our culture has so diminishedthe high standards of Jesus. “Chastity is the most unpopular of the Christianvirtues. There is no getting away from it: the Christian rule is, ‘Eithermarriage with complete faithfulness to your partner, or else totalabstinence.’”
The great sin, hesays “is Pride or Self-Conceit: and the virtue opposed to it, in Christianmorals, is called Humility. … it was through Pride that the devil became thedevil: pride leads to every other vice: it is the complete anti-God state ofmind.” He warns religious people, “Whenever we find that our religious life ismaking us feel that we are good — aboveall, that we are better than someone else — I think we may be sure that we arebeing acted on, not by God, but by the devil.”
Rereading MereChristianity after all these years, I still find Lewis a challenge and aninspiration. 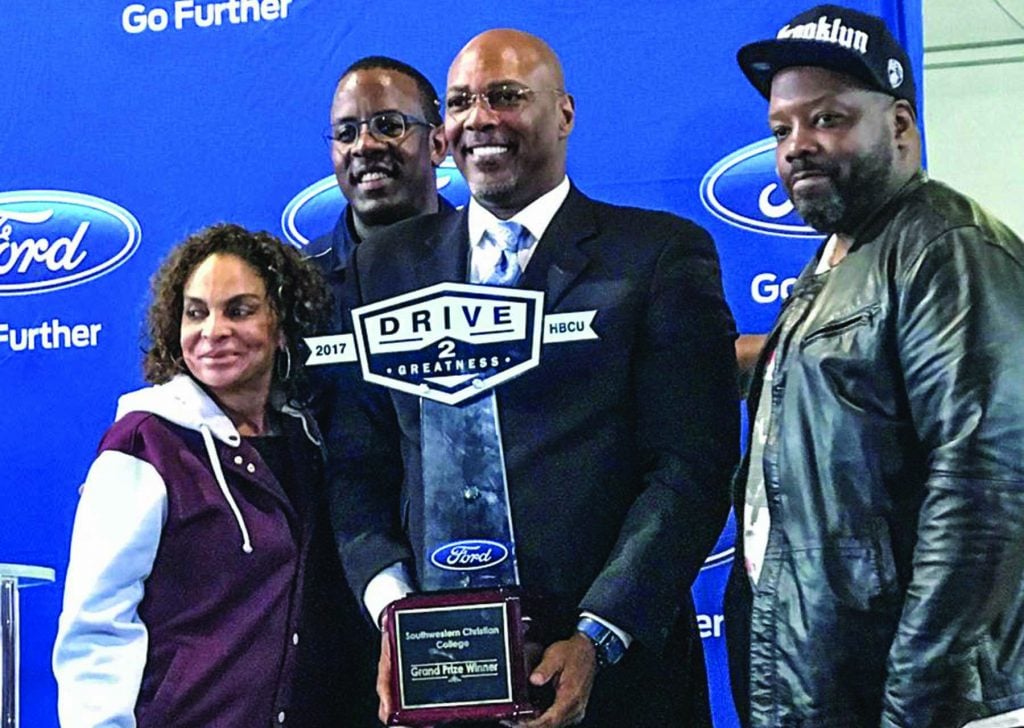