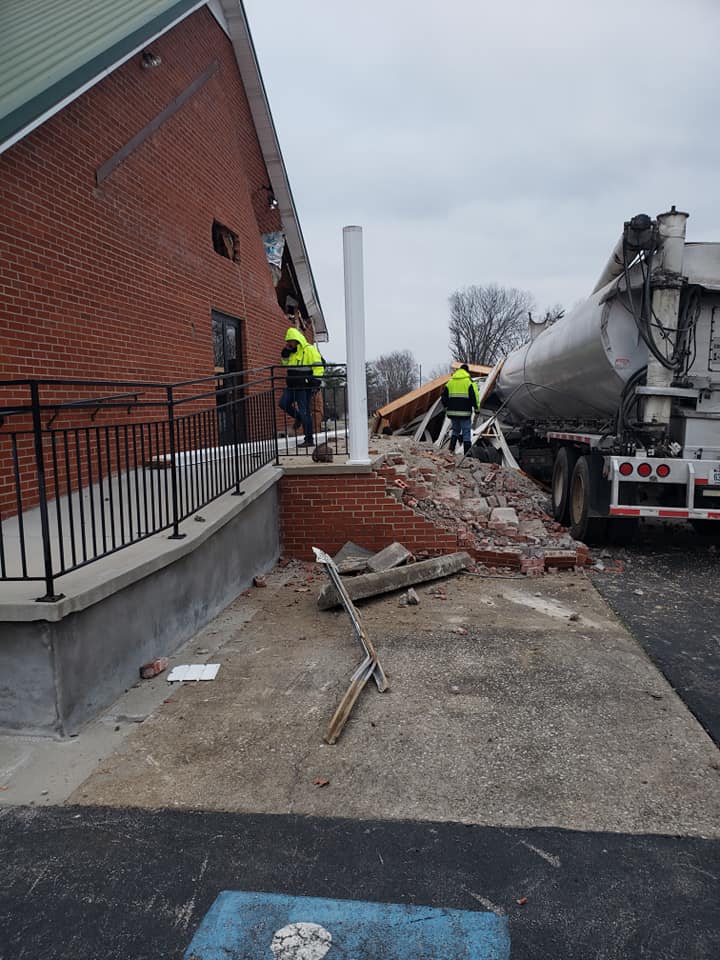 The driver, Phil Chaplin, fell asleep at the wheel, causing the truck to drift off the road before striking the front of the church building, authorities reported.

Refuge church of christ this morning

The collision, which occurred at 5:19 a.m. Jan. 21, destroyed the front porch and damaged the front wall. Chaplin suffered minor injuries.

Wednesday church services were canceled the following evening because of the damage, according to a Facebook post by member Hollis Meredith. The 140-member congregation worshiped Sunday in its annex building.

An official assessed the damage and deemed the building unusable for at least two more weeks, said Dick Lee, a Refuge church elder.

Until the main building is restored, the church will try to adapt the annex building for worship services, Lee said.

“Thankfully, no one was hurt seriously,” he said. “But it looks like we’re going to have to deal with this for a while.” 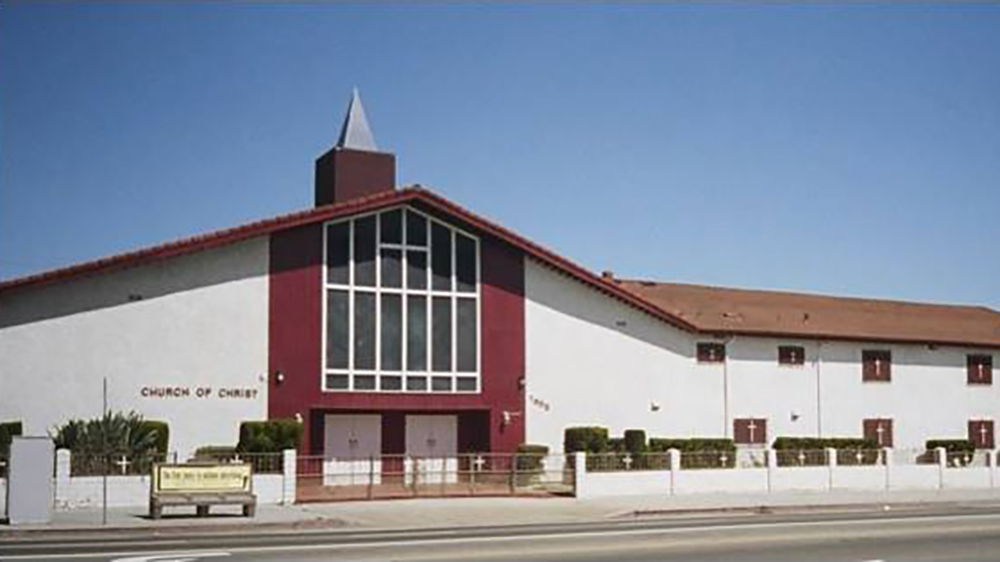 The Southside Church of Christ in Los Angeles is in… 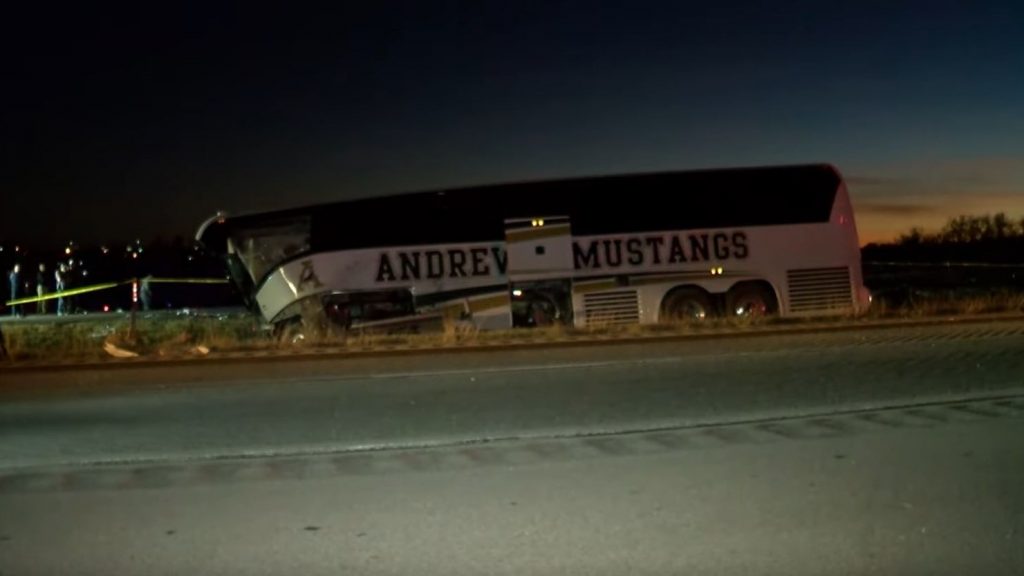 ‘The fact that no kids were killed was just amazing’