Four years after Freddie Gray, Baltimore church works to save his neighborhood.

BALTIMORE — Inside the Lillian Jones Recreation Center on a Thursday night, a small group of children dines on meatballs, green beans and cupcakes.

Outside, the shrill sound of sirens can be heard at least three times as emergency vehicles race past the red-brick building. 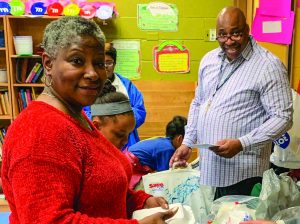 Tracy and Davis Worley, driven to serve an underserved community in Baltimore, planted a church in Sandtown “when there was no foreseeable gain, when there was no financial support,” said minister Kevin Bethea.

But Davis Worley, a tall, former Marine turned minister, is undeterred as he asks the children Bible questions.

Less than half a mile from the community center in the West Baltimore neighborhood of Sandtown-Winchester, police apprehended a man named Freddie Gray on April 19, 2015. Gray suffered a spinal cord injury while in police custody and died, sparking protests and riots across the city.

Four years later, Worley has no problem keeping peace in his classroom. Every time the children get noisy he says, in a deep voice, “Radio!” Then, silence.

After Gray’s death, Worley and his wife, Tracy, members of the East Baltimore Church of Christ, prayerfully decided to plant a new congregation in Sandtown, now a half-boarded-up community known more for drugs and violence than faith. More than 700 people died of overdoses here in 2017. 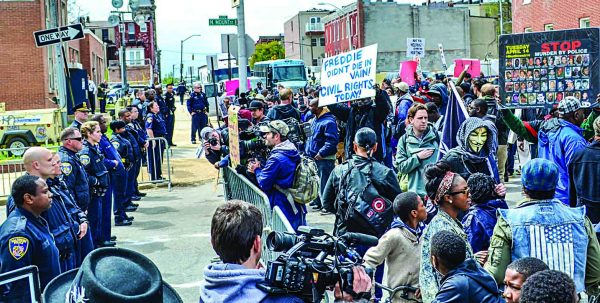 “There was no Church of Christ presence in this part of Baltimore,” Davis Worley said. And while the events of the past four years here have led many to ask, “Can any good thing come out of Sandtown?” the couple hopes to answer that question with a resounding “yes.”

‘START WITH THE CHILDREN’

As the kids finish their Bible lesson, the Worley’s 15-year-old daughter, Cnomi, gets ready for the next group of students — adults.

“We like planting lots of seeds,” she says, as she scoops meatballs from a crock pot.

Her mother explains as she passes out plates of food.

“This is a holistic effort,” Tracy Worley says. “You have to meet the community where their need is. We are working with these children, and hopefully we can work with their parents — through the kids — and prayerfully bring them along.” 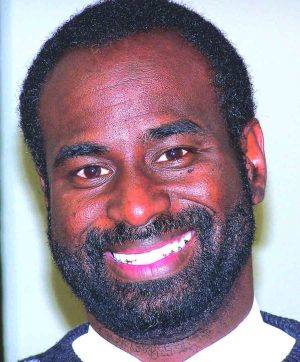 It isn’t a new idea, says Kevin Bethea, senior minister and an elder of the East Baltimore church, which helped plant the Sandtown congregation. In decades past, churches sponsored JOY bus ministries (an acronym for serving Jesus, then others, then yourself) that would bring children to Bible classes and worship. The Sandtown church follows that model.

“If you start with the children, the parents will come,” Bethea said. “What that has done is show that we are reaching out to the community, and the community is responding.”

Davis Worley trained for ministry at Northeast Baltimore Bible Institute and College, an effort supported by Churches of Christ. Bethea serves as an instructor and board member.

Ed Maxwell, dean of the college and minister for the Suitland Road Church of Christ in Suitland, Md., described Davis Worley as “the change agent that this community needs. If things change for the better, there has to be a change agent.”

The church reaches out through health and career fairs, backpack giveaways and community cleanups.

When city leaders call for aid, the Sandtown church responds. One member, Melvin Robinson, works as a drug counselor and has joined an effort by Baltimore’s police department and its health department to address the epidemic in its midst.

“The strategy is really to follow the example of Christ,” Davis Worley said. “Christ always took care of the needs of the people. He didn’t come to distance himself from people; he came for those who needed him the most. That is simply what we are doing. We come to people who need us the most.” 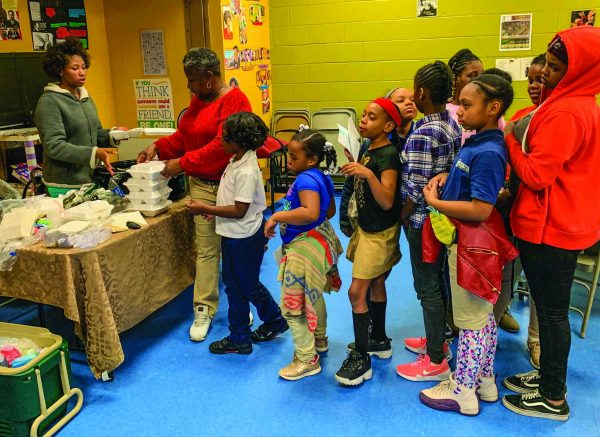 Cnomi Worley and her mother, Tracy, serve a line of children during a Bible study at the Lillian Jones Recreation Center in Sandtown.

Such efforts serve not only the community but also the greater fellowship of Churches of Christ, which has declined steadily in numbers for the past two decades, Bethea said.

“Church planting will be the savior of the Churches of Christ,” Bethea said. “As older churches dissolve, we need newer churches to evolve.”

In recent years the East Baltimore congregation has planted new churches, such as the Inner City Church of Christ, east of downtown, and the Sandtown congregation.

“Across the country churches are dying,” Bethea said, “so it is important to plant churches where the people are.”

About 20 adults attend the Bible class, which meets weekly.

In 2017, the church began meeting for Sunday worship and Bible study twice per month. Since that time, 15-plus souls have been baptized, Davis Worley said. 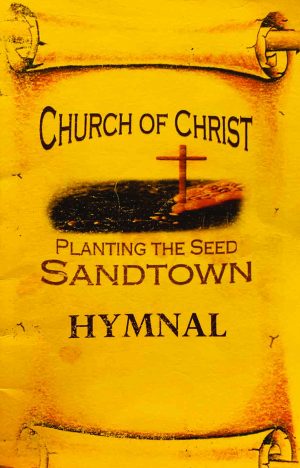 The Sandtown church meets twice per month for worship and Bible study in a rented facility and seeks funds to meet more often.

One of them is Samantha Boyd-Lide, 49. She was baptized April 14, 2018 — 10 days after her sister and niece were fatally shot after men broke into her home and opened fire. It’s a case police still have not solved.

But Boyd-Lide remains hopeful. Her church family has helped, she said, and the congregation is transforming its community one soul at a time.

“If we can reach one person and they can reach someone, then we have made a difference,” she said.

She was introduced to the church through her sister-in-law, who had invited her to visit another congregation in Baltimore County. There she heard Davis Worley speak about the church in Sandtown.

By that time “my life has already changed,” she said. “I had been clean from drugs for 16 years.” But she was still reluctant to get baptized.

“I was fighting against baptism,” she said. “I thought I had done it all (in terms of following Christ), but I learned that I didn’t get the right teaching.” 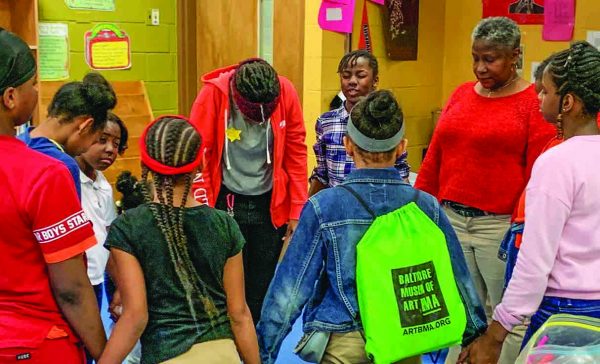 In Sandtown, children pray before a meal sponsored by a newly planted church.

The expense of renting the meeting space prohibits the church from meeting more often. Although the church receives support from other Churches of Christ and individual Christians, it has no sponsor.

“A work such as this should be shared as an inspiration to Christian soldiers all over the country and the world,” Bethea said. “While others only move when there is potential for personal gain, these soldiers for Christ moved when there was no foreseeable gain, when there was no financial support.”

Davis Worley said he hopes that the Sandtown church soon will be able to host weekly services.

“So many people out here don’t have a church home and don’t know Christ, and we try to teach Christ to them,” he said. “We believe in door knocking. We believe in getting out here and doing things the same way that Jesus did.”

You can find more information on the Sandtown Church of Christ, including a link to their GoFundMe page at churchofchristsandtown.org. 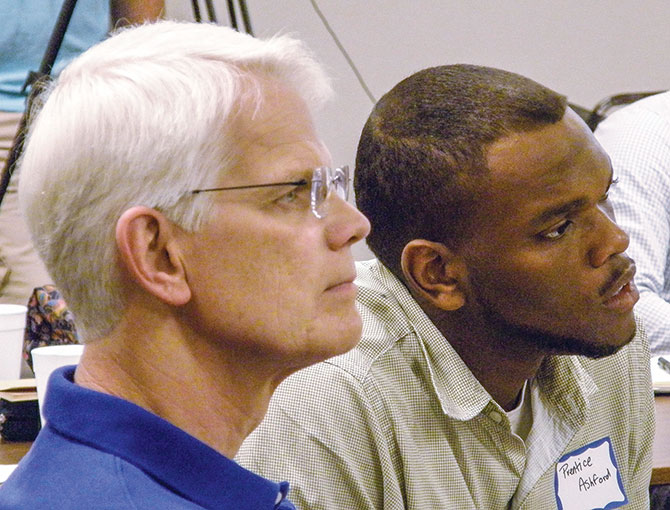