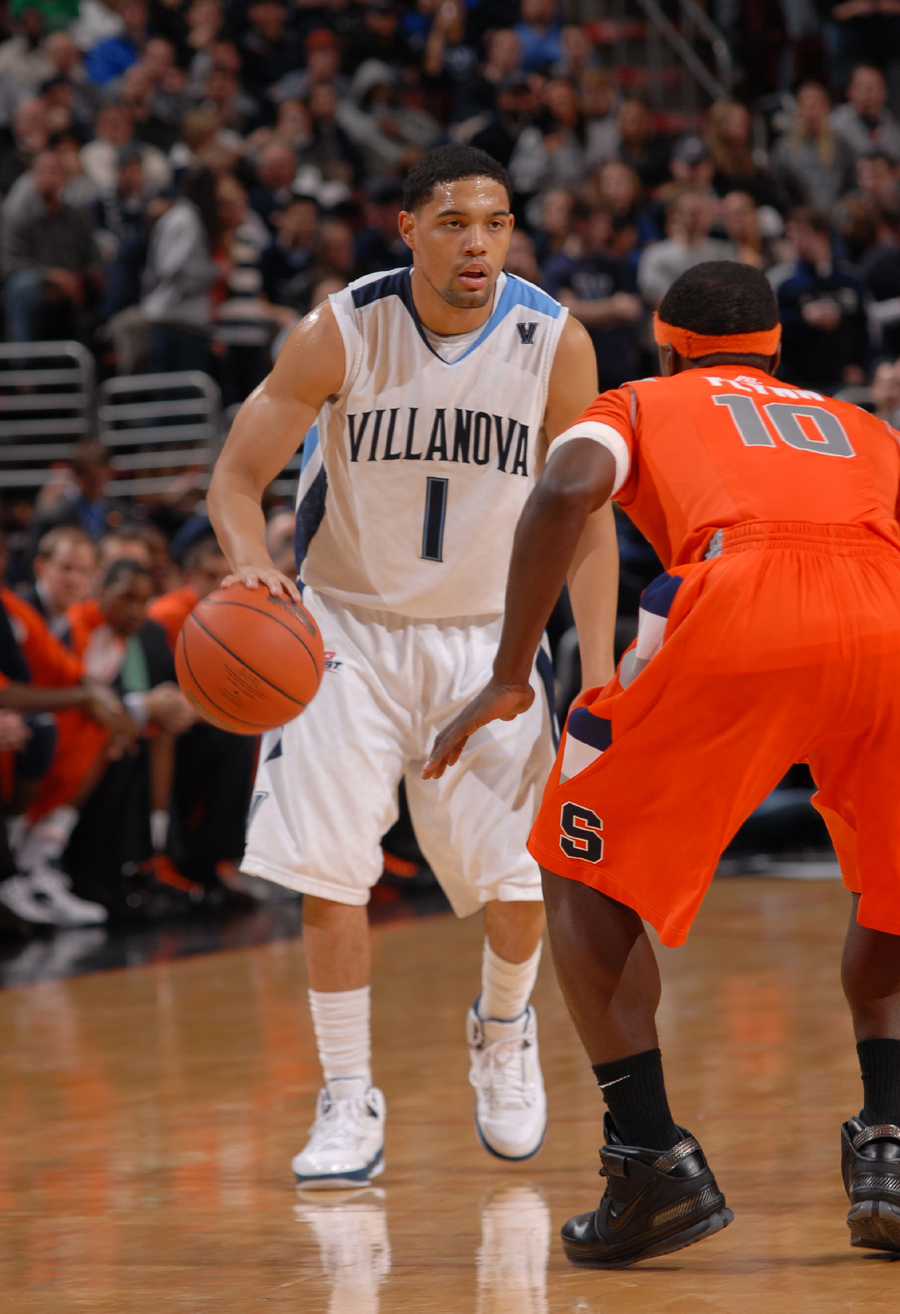 Scottie Reynolds, a faithful Christian, starred at Villanova but went unpicked in the NBA draft. (Photo Provided by Villanova)

Villanova’s Scottie Reynolds, a consensus first-team all-American who was bypassed in last week’s NBA draft, will play for the Phoenix Suns’ summer-league team, his agent, Lee Melchionni, confirmed via e-mail.
Reynolds averaged 18.2 points and 3.3 assists last season for Villanova. He finished his career as the Wildcats’ second all-time top scorer with 2,222 points.
On Thursday, Reynolds became the first all-American not drafted since the league merged with the ABA in 1976.
Reynolds, a 6-foot-2 guard, will play in the Las Vegas Summer League, July 9-18, and will try to earn an invitation to training camp. The team has four guards on its roster.

The Christian Chronicle featured Reynolds, who was active with the King of Prussia Church of Christ, near the Villanova campus in a Philadelphia suburb, in a Page 1 story in the April issue.
In the video below, Reynolds hits a game-winning three-point shot to lead Villanova to the Final Four in 2009.
httpv://www.youtube.com/watch?v=t6usOew4Ec8&feature=player_embedded