'She took care of us until her last breath,' says one of the children Edwards cared for and raised in Haiti.
Katie Jones
Freed-Hardeman University celebrates the life of Roberta Edwards, a 20-year missionary to Haiti, killed Oct. 10, 2015. 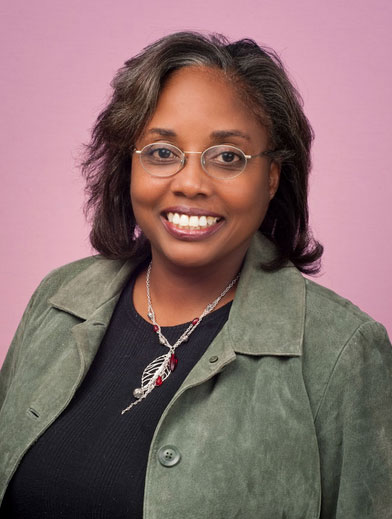 Roberta Edwards
Edwards cared for hundreds of children at SonLight Children’s Home in Port-au-Prince, a ministry she launched in Haiti’s capital. The missionary “dreamed of giving her foster children the opportunity to earn a degree at FHU,” said Jesse Robertson, director of graduate studies and outreach.

“She believed that one of the most powerful ways to help young people solidify their faith was to surround them with Christian friends and mentors,” Robertson said. “She was so thankful that one of her sons was able to realize that dream and graduate in 2014 and that one of her daughters was then able to begin her degree in 2015.”

Edwards worked with the support of the Estes Church of Christ in Henderson, Tenn. She served as a mother figure as well as an administrator at SonLight and directed a nutrition center, feeding 160 children twice a day, five days per week. She also raised funds for the children to attend school.

Members of the Estes church praised Edwards’ courage to work in Haiti despite security risks. Edwards was “a light to those in the community and dedicated to bringing hope to the hopeless,” church members said in a statement. 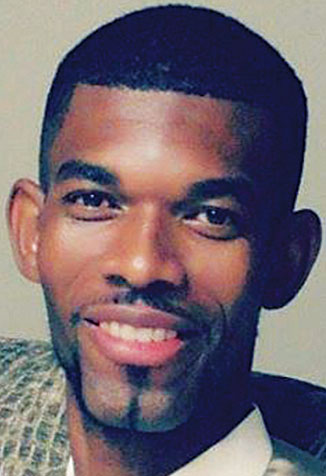 Widlord Thomas
Widlord Thomas, one of the first children Edwards cared for at SonLight, remembered her as a nurturing, self-sacrificing follower of Christ. “She took care of us until her last breath,” Thomas told The Christian Chronicle in an interview shortly after her death .

Bobbie Solley, a retired education professor and member of the North Boulevard Church of Christ in Murfreesboro, Tenn., worked with Edwards to improve education for Haitian children.

“Roberta loved the Lord more than anyone I’ve ever know,” Solley said. “She believed in the education work we were doing in Haiti.”

Education, Edwards told Solley, “Is the only way to change the culture here.”

“God placed her in my path to grow my faith and to grow my love for the Lord,” Solley said.

For more information or to contribute, see fhu.edu/giving.

• Haiti’s hidden hope: In a land beset by earthquakes and crime, ministry seeks to transform one child at a time