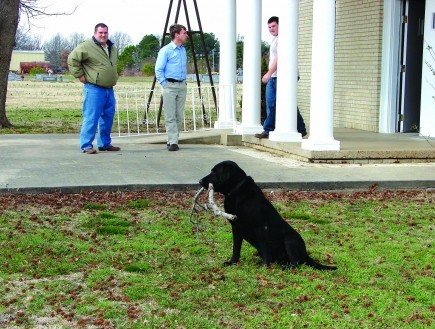 Filed under: Are We Growing 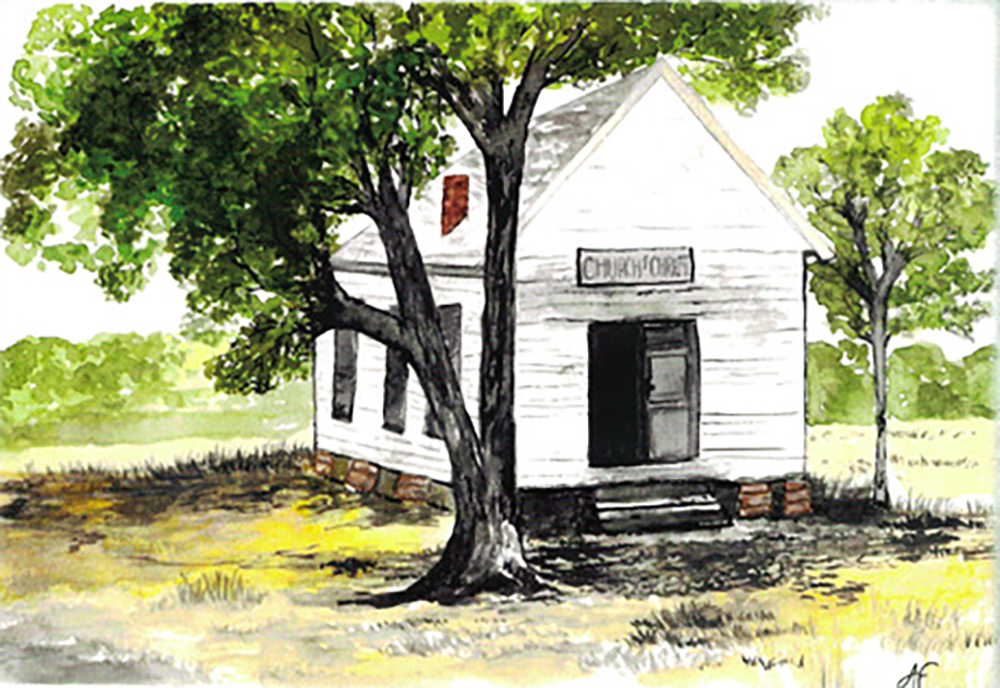