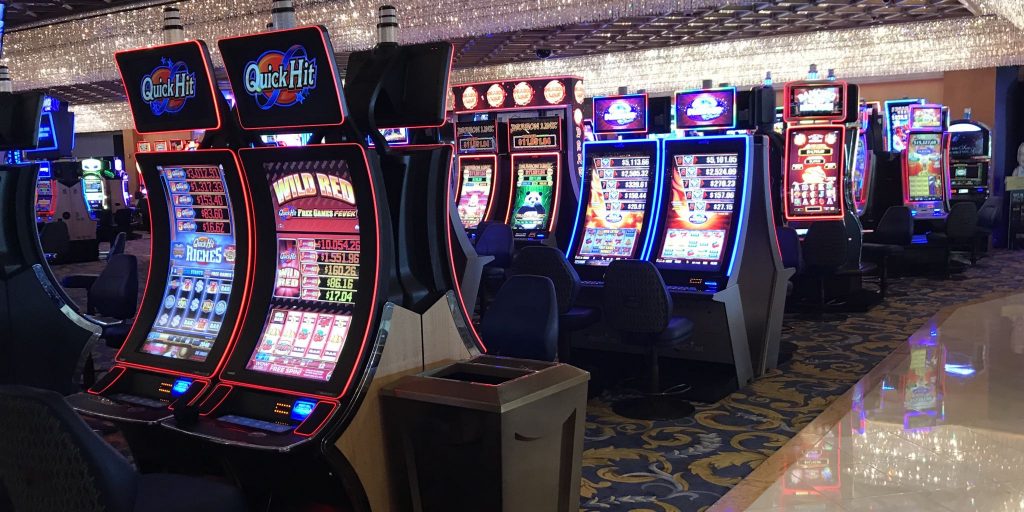 LAS VEGAS — Sometimes, you come to a proverbial fork in the road.

That happened to me Thursday.

I’m in Sin City for one of these conferences. Trying to remember which one. #RNA2019

Eventually, I decided to forgo the line-dancing event and head to the Religion News Association’s annual conference. The meeting, which you can follow live via Twitter hashtag #RNA2019, continues through Saturday.

On Thursday, elder and minister J.B. Myers of the Bright Angel Church of Christ in Las Vegas was part of a diverse panel dubbed “Saving Souls in Sin City: The Secret Life of Ministry in the Party City.”

“What happens in Vegas, stays in Vegas” goes beyond gambling & Elvis weddings.

The panelists delved into questions such as the morality of gambling. I certainly enjoyed the session. Look for a column from me on the discussion soon.

• ‘Churchianity’ vs. Christianity: The New Day Conference, hosted last week by the North Boulevard Church of Christ in Murfreesboro, Tenn., explored discipleship in “post-Christian” America. I wrote a column about it.

“The issue is no longer my comfort. The issue is the mission of God.” https://t.co/pvcvwdGddc via @CofCnews

From Erik: I attended the ribbon cutting for the Ellis Clinical Skills Lab and Simulation Center at Oklahoma Christian University. Named after the late Dave Ellis and his wife, Shirlie, the lab will help nursing students develop practical, life-saving skills. The Ellises have been close friends of mine since I first met Dave on a Health Talents International trip to Guatemala in 2002. He was a vital part of our missions ministry at the Memorial Road Church of Christ and we all miss him. So glad his legacy lives on — and glad Shirlie was there to see it. #healthtalentsinternational #healthtalents #nursingschool #ocishome #oklahomachristianuniversity

FYI: A bunch of religion journalists are in Sin City this week for #RNA2019.

So, what happens in Vegas will likely end up on the front page.