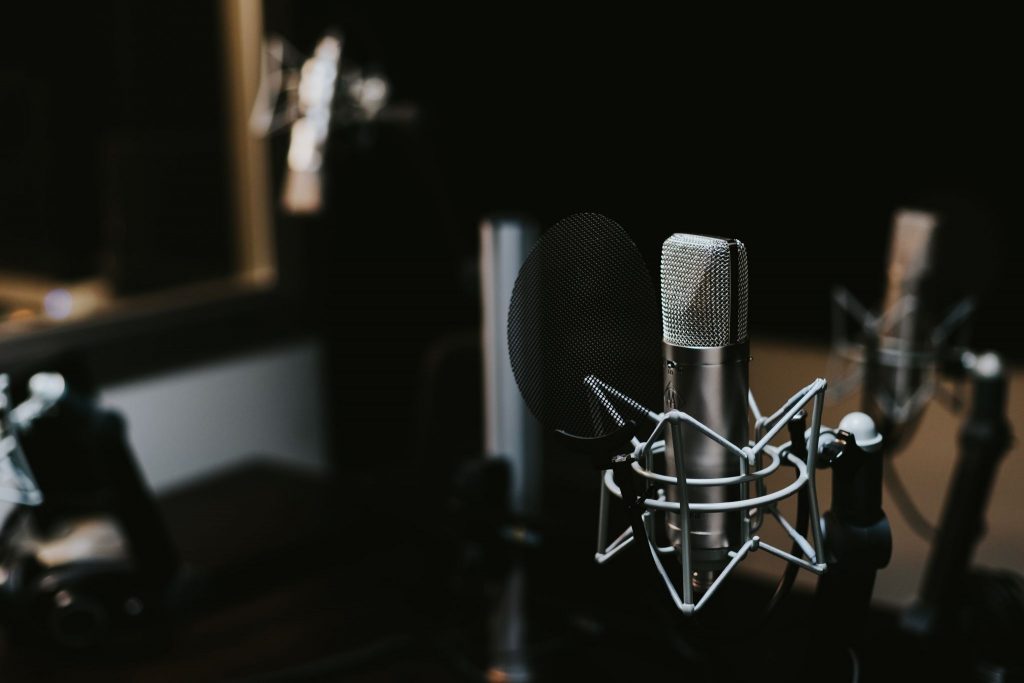 Inside Story
Photo by Jonathan Velasquez via Unsplash.com
Print
Share:

Do you listen to Christian podcasts?

I appreciated Wes McAdams, who preaches for the McDermott Road Church of Christ in Plano, Texas, inviting me to appear on his “CrossTalk” show to discuss news in Churches of Christ. I’d invite you to check it out.

By the way, we’re looking for podcasts, blogs and YouTube channels associated with Churches of Christ to share with The Christian Chronicle’s audience. To have one considered, please send the name(s) of the host(s), the church you attend and a brief description of the content to [email protected]

• Memorial Drive church in Tulsa, Okla., burns: A fire this week engulfed the building of a congregation with which many are familiar. It’s where Terry Rush, known for his work with the now-defunct Tulsa Workshop, preached for a long time. Brandi Ball, a veteran journalist, plans to be at Memorial Drive on Sunday to report for us on how the church is coping and what comes next.

“Lots of destruction and loss, but this image more accurately captures our faith and hope,” says Heather Pitney Thornton, who took this photograph inside the burned Memorial Drive Church of Christ in Tulsa, Okla. (Photo used with permission)https://t.co/M7vyRDb9ob pic.twitter.com/DQ9SZG5RYh

• ‘Champs’ meet Christ at Croatian camp: In this once-communist nation, non-Catholic believers often face suspicion. But Churches of Christ report progress. I was blessed to travel to Zagreb, Croatia, to report this story. See my related column on a youth minister of whom I am particularly proud and a guest piece by a minister passionate about God’s work in that central European country.

• Return trip to Kenya an emotional one for NFL linebacker: Seahawks.com highlights K.J. Wright’s emotional experience in an African village where two new freshwater wells have been built with money he raised via donations and his own contributions. To learn more about Healing Hands International’s water well drilling around the world, read my story from Haiti last year. Healing Hands, based in Nashville, Tenn., is associated with Churches of Christ.

Great recap by @Seahawks of @KJ_WRIGHT34’s return trip to Kenya to see the impact of his well project. 1 down, 1 to go! Thanks for your ❤️ KJ! #ItAllBeginsWithWater https://t.co/Cn3MgpIvSd

• ‘The Bachelorette’ preaches on God, sex and marriage: “Twitter is an awkward place to fight about sex and religion, especially when the clash is between ABC’s current Bachelorette and a man who wanted to be her husband,” writes nationally syndicated columnist Terry Mattingly. The man at the center of so much social media discussion this week: Luke Parker, who played baseball at Faulkner University in Montgomery, Ala. Faulkner is associated with Churches of Christ.

• Rare honor: Dad and teen daughter both have art displayed in U.S. Capitol: Michael Shane Neal and his daughter, Mattie Ree Neal, 17, were featured in The Tennessean. The Neals attend the Church of Christ in Green Hills in Nashville, Tenn. (formerly known as the Granny White congregation). Mattie Neal is a senior at Lipscomb Academy.

• The liberal reporter and the conservative pastor: In its August cover story, Texas Monthly features Robert Jeffress, senior pastor of the First Baptist Church of Dallas and a leading evangelical adviser to President Donald Trump. I analyze the piece for GetReligion.org.

The liberal reporter and the conservative pastor: Inside Texas Monthly's big story on 'Trump's Apostle' https://t.co/MAj3bA6oJG

• Has this historic term – ‘fundamentalist’ – outlived its usefulness as journalistic lingo?: Richard Ostling, retired national religion writer for Time magazine and The Associated Press, delves into this question and offers some interesting history.

Finally, the story of a country music star’s baptism

In a new book, Randy Travis recounts his 1991 decision to give his life to Jesus:

In his new book "Forever and Ever, Amen: A Memoir of Music, Faith, and Braving the Storms of Life," Randy Travis recalls his baptism in a Church of Christ in rural Tennessee. HT David Duncan 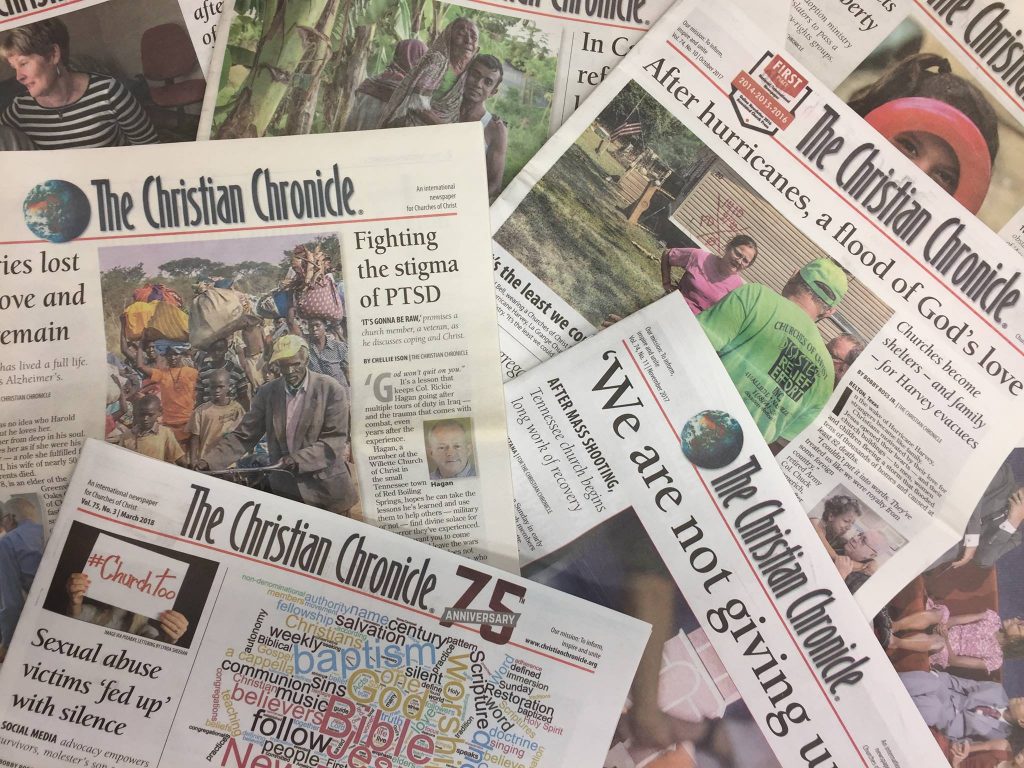