Road notes: Don’t give up on Ireland — or Europe 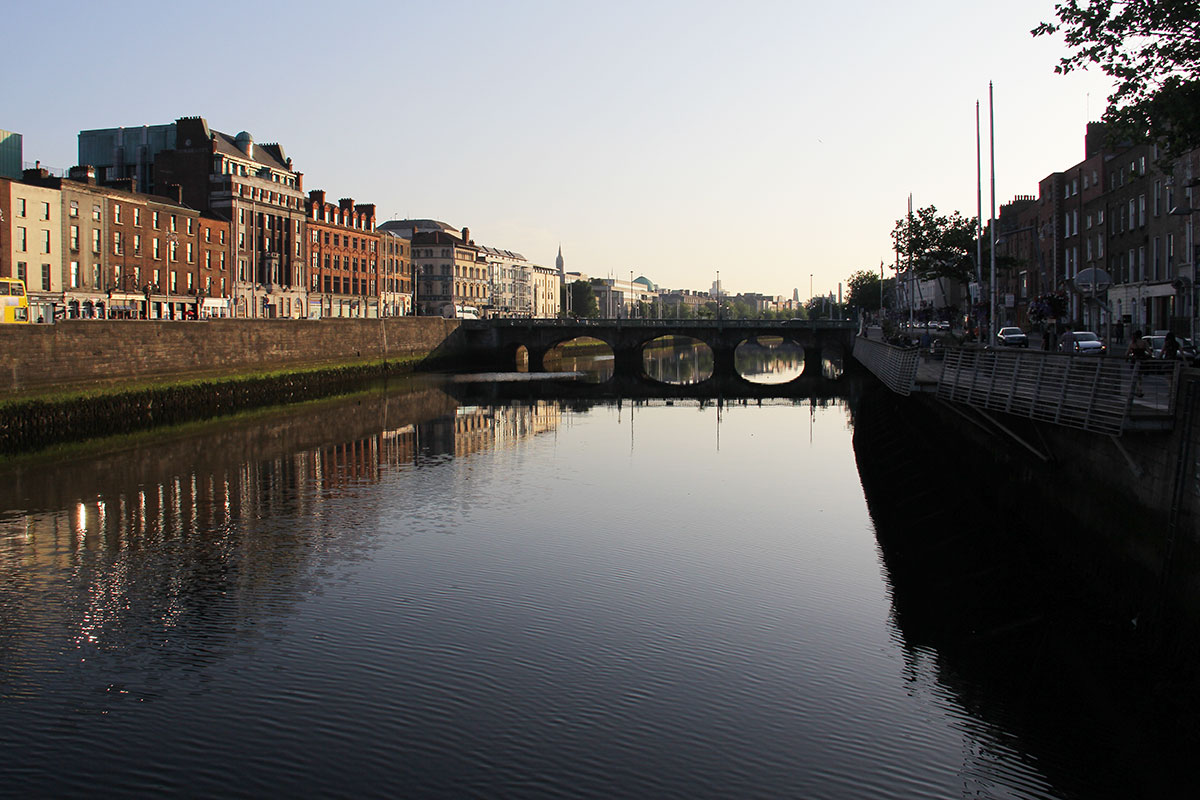 The River Liffey in Dublin (Photo by Erik Tryggestad)

Blogging live from Dublin, Ireland
I headed south of the border (the border that separates Northern Ireland from the Republic of Ireland) to make a visit to this European capital. 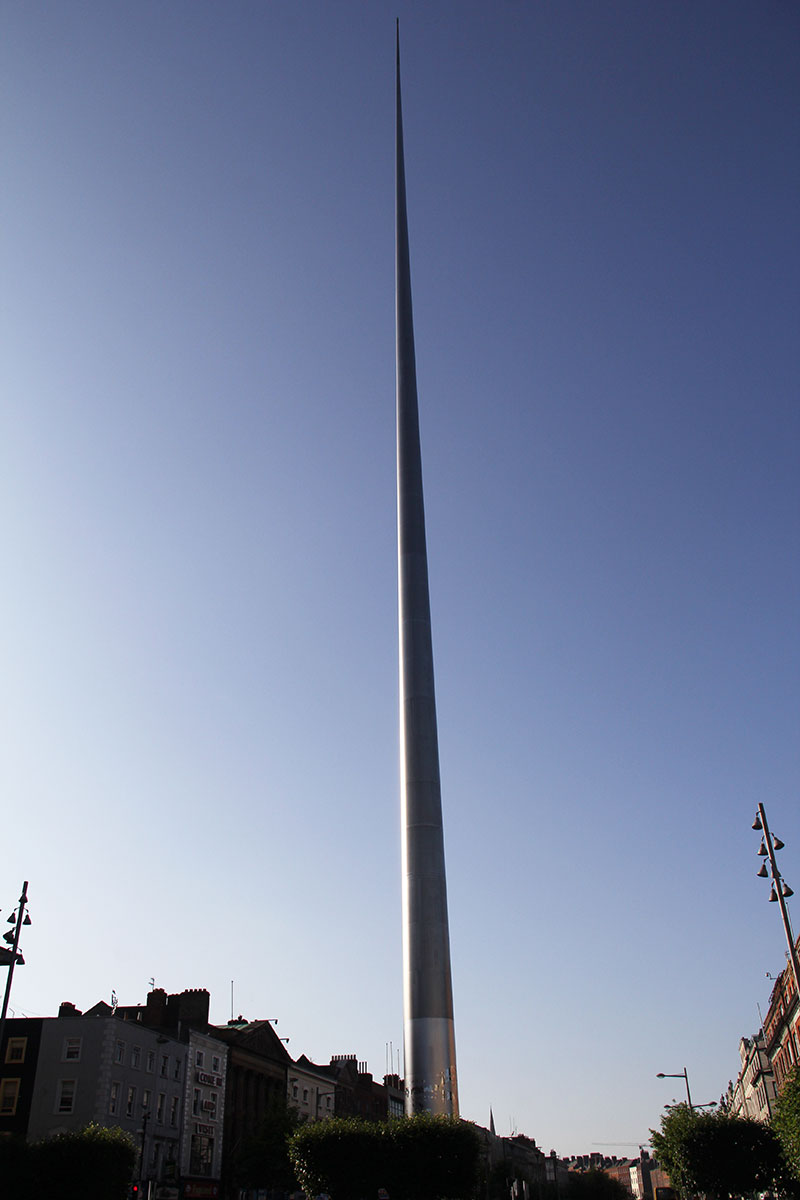 The Spire of Dublin — evidently designed by the Irish to keep up with giant credit card receipts. (Photo by Erik Tryggestad)

My generous hosts during my brief stay are Scott and Denise Karnes, who work with a church-planting team on the north side of the city. (Longtime Irish minister Tony Coffey works with a congregation on the south side.)
I met the Karnes — and teammates Craig and Merschon Hutson — just a couple of days ago during the set-up for Camp Shamrock near Newcastle, Northern Ireland. (See my earlier post about the camp and the minister Bert Ritchie’s efforts at reconciliation in Northern Ireland.) Merschon Hutson and I were classmates at Lipscomb University.
During the drive to Dublin, Scott Karnes and I recounted a lot of our mutual friends, including Allen Diles, who served on a mission team in Prague, Czech Republic. Diles now teaches at Harding University in Searcy, Ark.
The conversation reminded me of a Views piece Diles wrote for us back in 2005 — just as he was returning from the Prague — titled “Don’t give up on Europe.” I’m including a snippet, along with a few more photos from my walking tour of downtown Dublin.

As few as two months before I decided to do mission work in Europe, I was convinced that Europe had its chance to know the Gospel and chose to reject it. I have since learned that is not true, at least for the generation now living. What Europe has rejected is a distorted version of Christianity that includes centuries of religious wars, crusades, inquisitions, political power-games and cultural compromises. Europeans are intelligent enough to know that is not what Jesus Christ taught about, but few of them have been exposed to Christians and churches that simply try to follow Jesus. 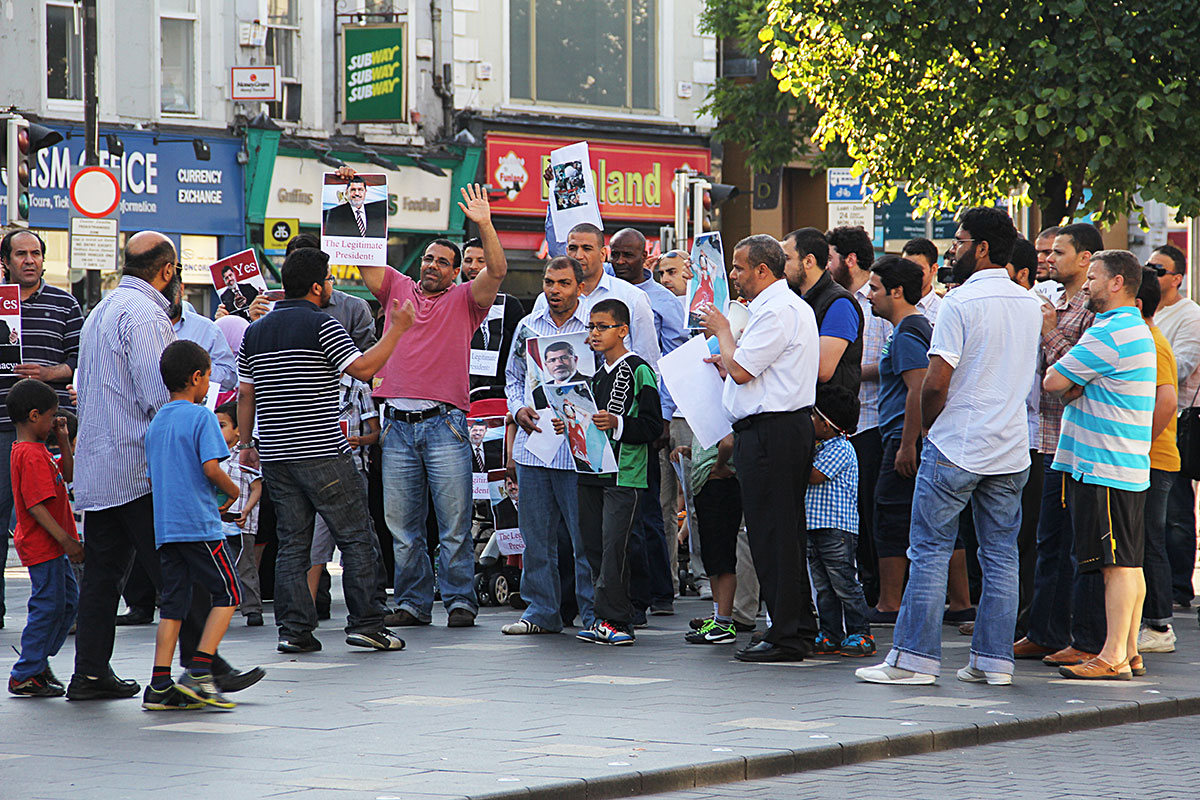 In front of the Spire of Dublin, demonstrators show support for ousted Egyptian president Mohamed Morsi. (Photo by Erik Tryggestad) 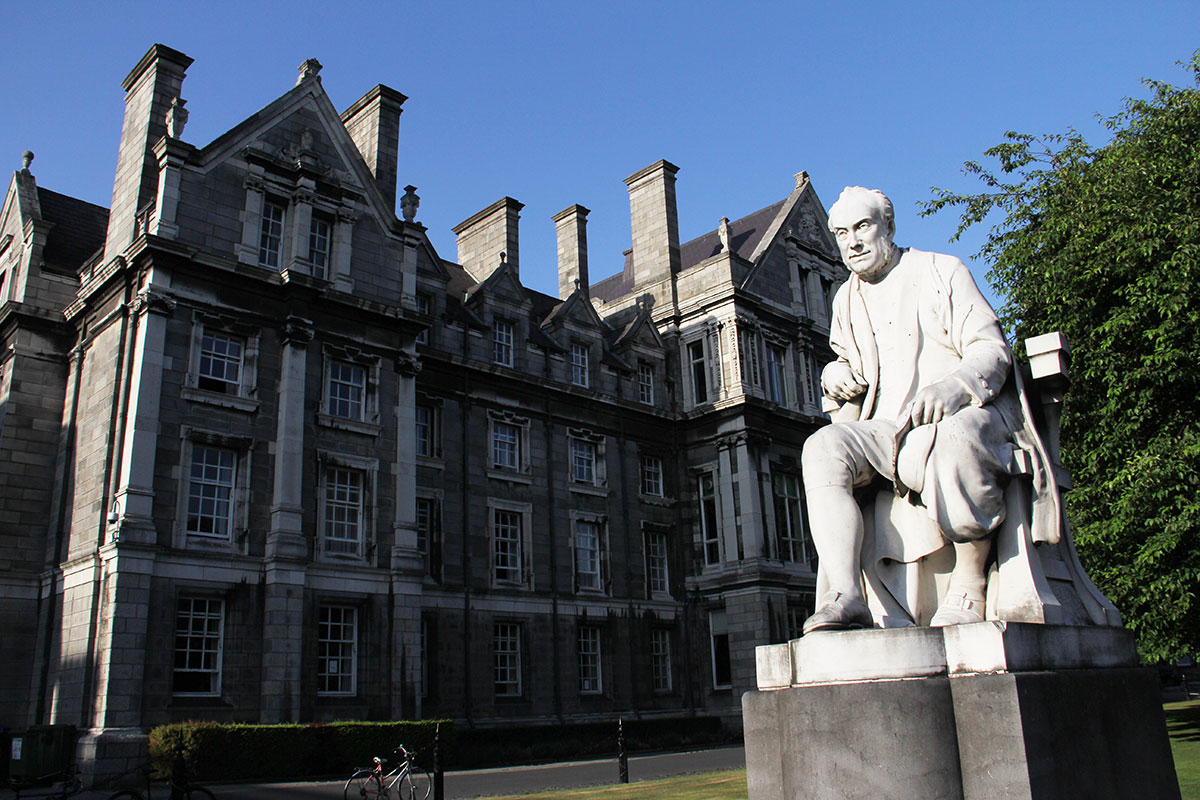 The statue of mathematician and theologian George Salmon on the campus of Trinity University in Dublin, Ireland. (Photo by Erik Tryggestad)