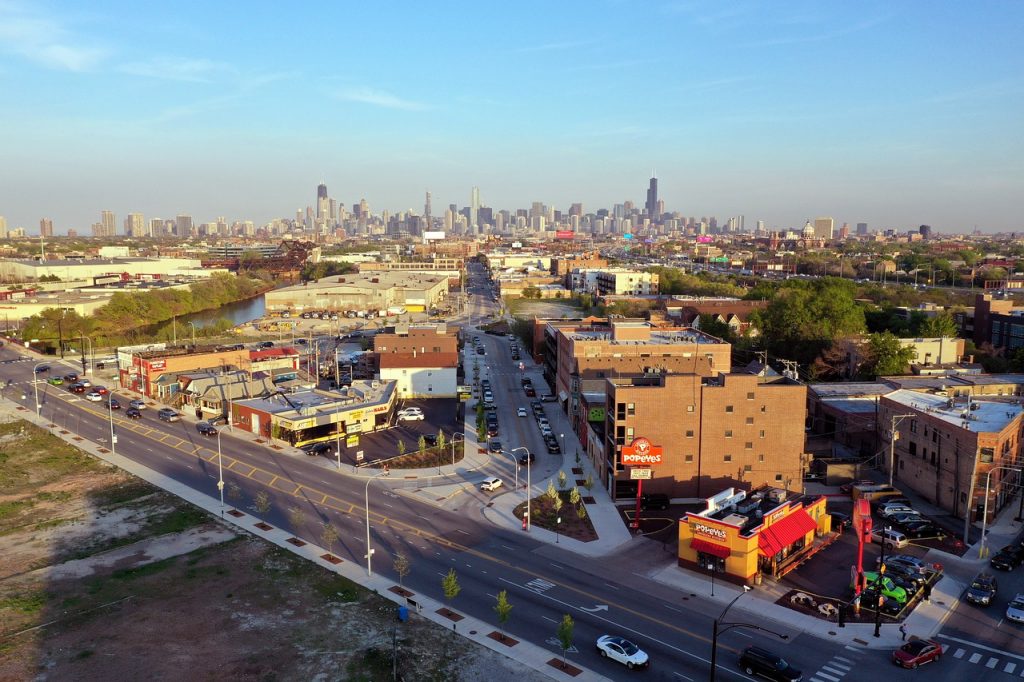 Rioting is pollution, not a solution 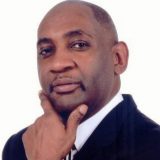 CHICAGO — Growing up in the East Garfield Park district on Chicago’s West Side, I remember January 1966 when Dr. Martin Luther King Jr. came here in an effort to address the systemic disparity and social disorder that held a firm grip on the city. Two years later, Dr. King was assassinated, and cities across America erupted in violence.

On Chicago’s West Side, looters broke into stores and set buildings on fire. A three-mile stretch of Madison Street was destroyed. More than 100 structures, including many church buildings, were devastated by fires totaling $10 million in damage.

“The Lord was with us, and they knew where I stood as a preacher of the Gospel.”

One of the few buildings unaffected was the meeting place of the Monroe Street Church of Christ, where Dr. Robert M. Woods served as minister. When asked by residents of the community why the church was not targeted, Dr. Woods replied, “The Lord was with us, and they knew where I stood as a preacher of the Gospel.”

The Churches of Christ in Chicago relied on an unfaltering faith with the assurance that God is able to do immeasurably more than all we ask or imagine, according to his power that is at work within us.

Dr. King warned about such a shredding of the urban fabric in his speech “The Other America.” He stated, “I have always said and will continue to say that riots are socially destructive and self-defeating. I am still convinced that nonviolence is the most potent weapon available to oppressed people in their struggle for freedom and justice. … Certain conditions continue to exist in our society which must be condemned as vigorously as we condemn riots. But in the final analysis, a riot is the language of the unheard.”

The Churches of Christ in Chicago are still committed to finding appropriate, faith-based solutions realized in the inspired word of God.

The Churches of Christ in Chicago are still committed to finding appropriate, faith-based solutions realized in the inspired word of God. We believe in the Gospel, which is God’s power to save all men through the redemptive work of Jesus Christ at Calvary. We believe in one Lord, one faith, one baptism, one God and Father of all, who is above all.

We also believe and concur with the sentiments of Dr. King that “Nonviolence is the answer to the crucial political and moral questions of our time: the need for man to overcome oppression and violence. Man must evolve for all human conflict a method which rejects revenge, aggression and retaliation. The foundation of such a method is love.”

We do not have all of the answers to our complex societal problems. More than that, we do not even know half the questions. But we can rest assured that God has both.

If the world is to take Christianity and the Lord’s church seriously, it becomes our calling to help solve problems and not create them.

If the world is to take Christianity and the Lord’s church seriously, it becomes our calling to help solve problems and not create them.

Rioting and looting are not the solution but the pollution. The categorical imperative thus becomes embracing the answers that are provided for us in the Scriptures.

DAVID C. PENN has served as minister for the Robbins Church of Christ in Illinois for 37 years. He has preached for 53 years. A prolific author, he also is secretary and executive committee vice chairman for the Churches of Christ National Lectureship. Find his books online at outskirtspress.com.