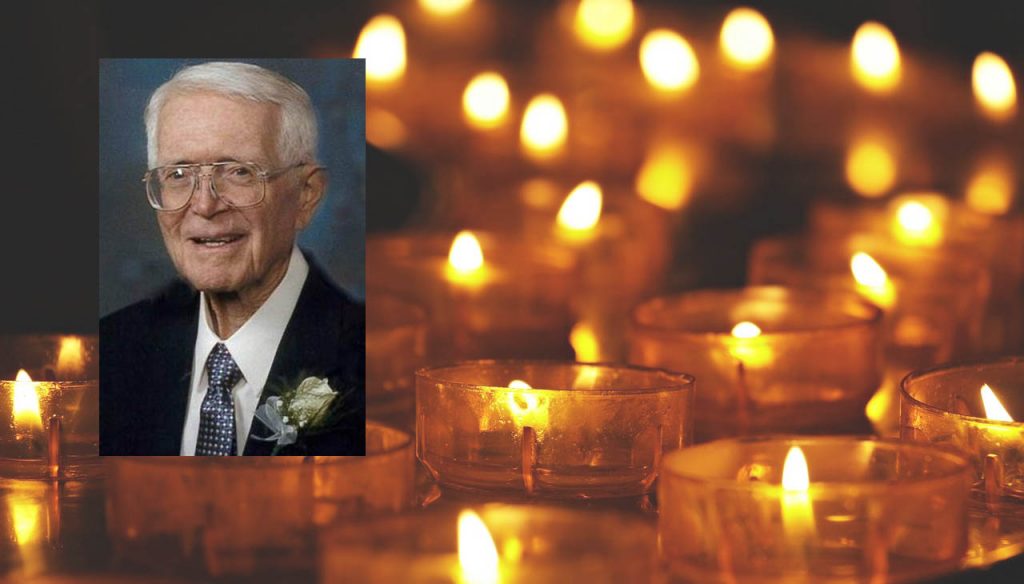 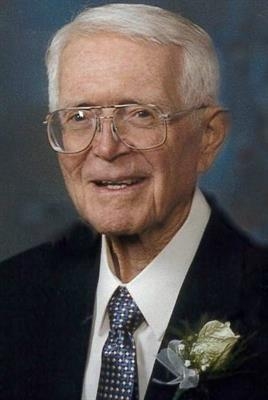 Richard Earl Walker, a pioneering missionary to Europe for Churches of Christ, died Aug. 25 at age 95.

A Greek scholar, he graduated from Abilene Christian University in Texas and studied at Harvard University.

He and his wife, Helen Elaine, moved to Germany in 1949. They were among the first missionaries to plant Churches of Christ on the continent after World War II, along with fellow missionaries Otis and Alma Gatewood, Jack and Kay Nadeau, Lloyd and Sarah Collier and Roy and Jaxie Palmer.

The Walkers worked briefly in Zurich, Switzerland, and Munich, Germany. Their primary evangelistic work was in the German cities of Frankfurt, Heidelberg and Berlin, where the family served for 14 years.

Richard Walker was a prolific author. His works include “Asking in Prayer,” “From the Greek,” “The Kingdom” and “The Story of the Church.”

He is preceded in death by his wife. Richard Walker worshiped with the Sunset Church of Christ in Lubbock, Texas, and is survived by five children, 12 grandchildren; 19 great-grandchildren, three nieces and seven nephews