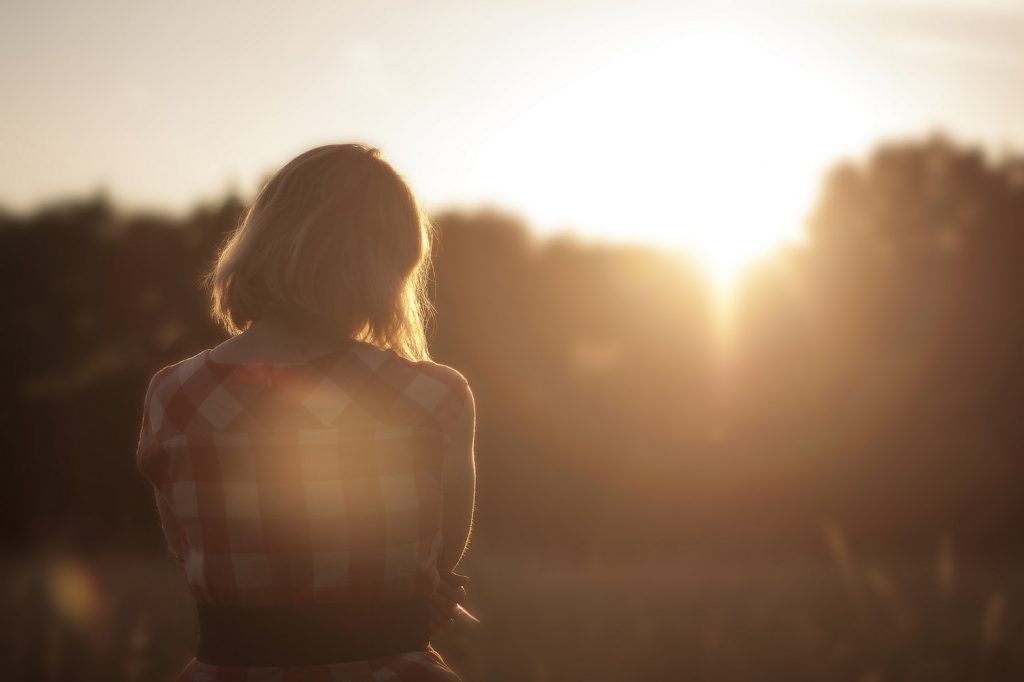 I am convinced that church leaders want to shepherd the broken and bleeding souls around them.

However, in my experience, many are unknowingly doing the exact opposite. It’s as if they’re responding with some sort of poorly written script:

Victim: I have been abused by Preacher Fred.

Church Leader: No! That cannot be! He would never do something like that!

Victim: But he did it to me.

Church Leader: Are you sure? Maybe you misunderstood. Maybe you did something to provoke it?

Church Leader: I don’t understand. Are you telling me that Preacher Fred hurt your feelings?

There are thousands of survivors who share my story. They love God, but they find God’s church too painful to be a part of.

Victim: (trying hard not to cry) No. I am saying Preacher Fred has been abusing me for years.

Church Leader: I just cannot imagine Preacher Fred ever doing anything like that to anyone! I am going to need to think about this awhile. Do me a favor, and please do not talk to anyone about this. OK? Can you do that for me?

This script plays out for victims of all forms of abuse at the hands of church leaders — child sexual abuse, spiritual abuse, domestic violence, narcissistic abuse. Church leaders, in their shock and dismay, fumble in a darkness they do not understand, doing their best to move forward for the best of all parties. In doing so, however, much more damage is done to the victims.

Victims don’t expect to live out that script — feeling disbelieved and discarded. 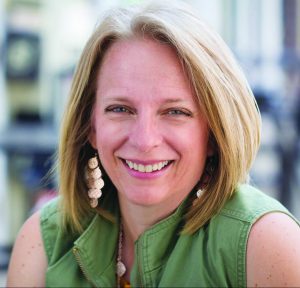 In church, leaders’ rush to redeem the sinner/abuser, the sinned-against are inadvertently re-victimized or simply forgotten, pushed aside. The victims are asked, “What part did you play?” They are told, “You need to submit more,” and, “If you don’t forgive, you cannot heal.”

The forced silence and blame leave victims abandoned in the very place where they should be most embraced and protected  — the church.

Too often, church leaders care for and protect the abusers — the abusive spouse, the predatory minister, the emotionally or physically abusive parent — while their victims sit alone. Too many leaders attempt to handle abuse in-house.

In my own experience, through a painful divorce, I am convinced that the things said and done to me by leaders in the church were done out of ignorance — not malice.

I believe the church leaders did care about me; they simply did not know how to care for me.

I am convinced that the things said and done to me were done out of ignorance — not malice.

I founded PorchSwing Ministries Inc. to help church leaders change the script and stop re-victimizing victims. PorchSwing ministers directly to survivors of church abuse and trains churches and Christian institutions on issues of survivor care, creating safe spaces and caring for victims in the immediate aftermath of abuse disclosure.

Here are a few things PorchSwing recommends church leaders do to care for survivors:

• Report suspicions and/or allegations of abuse — Always report immediately. It’s the law. In most states, church leaders are mandated reporters, and failure to report is a crime.

• Hire outside experts — This is especially important if the abuser is a church leader. There are ministries and consultants available to walk through this crisis with you.

• Be the image of Christ — Victims become survivors when they are believed and cared for mercifully. Don’t make assumptions; rather, cover the cost of counseling, visit, and call. Never make a victim suffer alone.

• Hear from both sides — This is standard practice in courts of law, mediation, etc. It should be standard in our churches as well. Do not assume guilt or innocence.

• Do not demand forgiveness — Forgiveness is a gift freely given and does not require reconciliation.

• Invite survivors into the conversation — Victims are not powerless or dangerous. Invite them to teach you how to care for survivors. Include them in developing policies and safeguards in your churches.

I know my church’s leaders cared. They listened when I stood back up after feeling I had been re-victimized. When I told them how they were hurting me, they course-corrected, often. They are a unique group with very good hearing.

I am grateful for the many things my people got right. Far more often, leaders do not hear well, and victims cannot speak their needs.

I eventually left the church where I experienced so much pain — not out of anger or callousness, but out of a need to seek care for the deep wounds in my soul.

I never left God. Today I am closer to him than I’ve ever been. God is my strength. God is the lover of my soul who brings me to tears.

There are thousands of survivors who share my story. They love God, but they find God’s church too painful to be a part of.

It doesn’t have to be that way. It is never too late to reach out to survivors of abuse.

Don’t silence them. Love them.

Christine Fox Parker is a therapist, speaker and co-editor and contributor to “Surrendering to Hope: Guidance for the Broken.” She is the founder of PorchSwing Ministries Inc. See more of her writings at christinefoxparker.com.