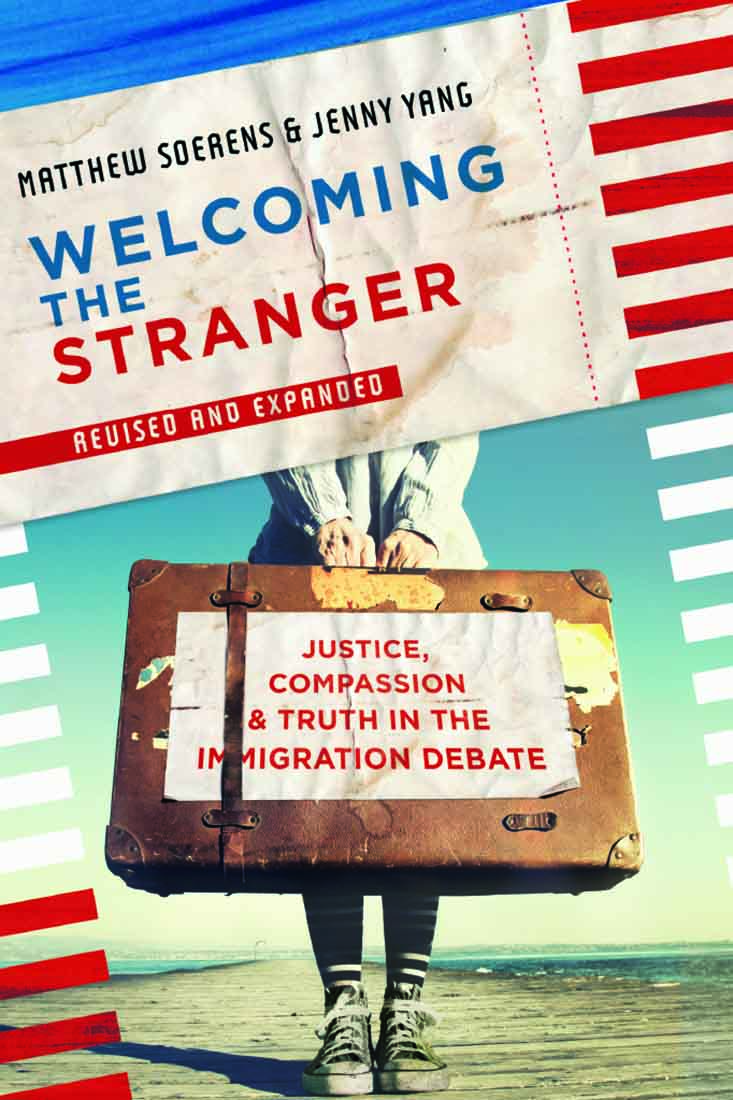 The first question asked by a human, as recorded in Genesis, is simple:

“Am I my brother’s keeper?” 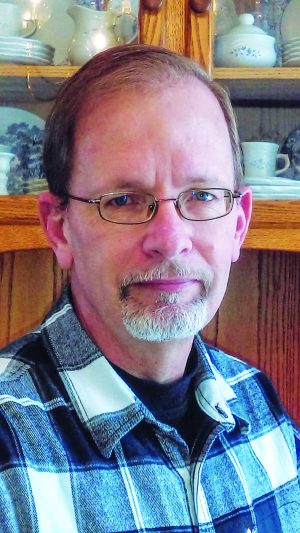 We know the answer, but the question plagues us because it reveals our nature. We have struggled with the question ever since Cain asked it, so God commanded people to love their neighbor as themselves.

Jesus proclaimed that this was the second-greatest command. He stretched the minds of people by defining “neighbor” as anybody with whom we come into contact.

The heartbreaking deaths of two young women — Kate Steinle in 2015 and Mollie Tibbetts this year — at the hands of undocumented immigrants stretch us to the breaking point.

Are we obligated to the undocumented? Are we their keepers? Are they our neighbors?

It is not overreaching to say that “Welcoming the Stranger: Justice, Compassion & Truth in the Immigration Debate” is one of the most important books we should read now. 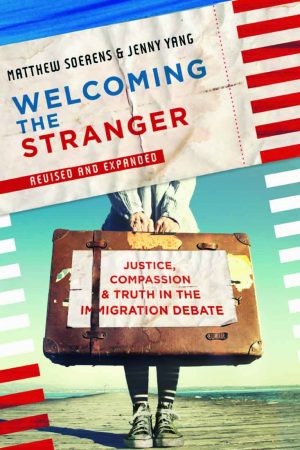 With a driving desire to present the facts and not the flash that often drives news about undocumented immigrants, co-authors Matthew Soerens, U.S. director of church mobilization for World Relief, and Jenny Yang, the organization’s senior vice president of advocacy and policy, present a one-volume source of knowledge that covers every aspect of undocumented immigration you could think about — and probably wouldn’t know to think about.

The authors provide surprising details about the history of the immigration debate in the U.S. For example, did you know Benjamin Franklin and George Washington were on opposite sides of the debate? (Franklin was concerned about German speakers not adapting, while Washington argued for more open borders.) Did you know that it wasn’t until 1924 when visas were required for some foreigners to enter this country? Did you know that 98 percent of the immigrants who entered this country through Ellis Island did so with only a few hours of questioning?

As the authors point out, it was almost impossible to be an illegal immigrant then.

Now it is difficult, even impossible for many, to be legal immigrants.

A great benefit of this book for readers is the insight drawn from Scripture that should be our guide, not politics and news that shift with the winds.

The book’s first eight chapters provide a wealth of knowledge that may overwhelm the reader’s mind, but this is not material that need be memorized. The book opens the door for us to learn and refer back to it.

A great benefit of this book for readers is the insight drawn from Scripture that should be our guide, not politics and news that shift with the winds. The authors, however, highlight a 2015 Lifeway Research poll where most evangelicals in their poll acknowledged that their views of immigration were shaped by the media, not the Bible.

This book can be a beginning corrective to that failing. The strength of this book is the writers’ consistent call for Christians to look to God’s Word for direction on immigration.

The final two chapters address how churches and individual believers have responded biblically to the immigration debate and how they can. These chapters can spark readers with ideas of how they can respond.

Who needs to read this book? Preachers who intend to fully instruct, shepherds who desire to faithfully guide and Christians who voice their opinions about undocumented immigrants — all can benefit. We must echo the voice of our God and King regarding the immigrants among us.

BOBBY LAWSON has served as preaching minister for the Church of Christ in Matteson, Ill., for more than 13 years. He has served immigrants and families caught up in detention and deportation for nearly seven years and published two books under the pen name Kerusso: “When God Speaks…Will You Hear?” and “Leviticus Alive! Your God May be Too Small.” 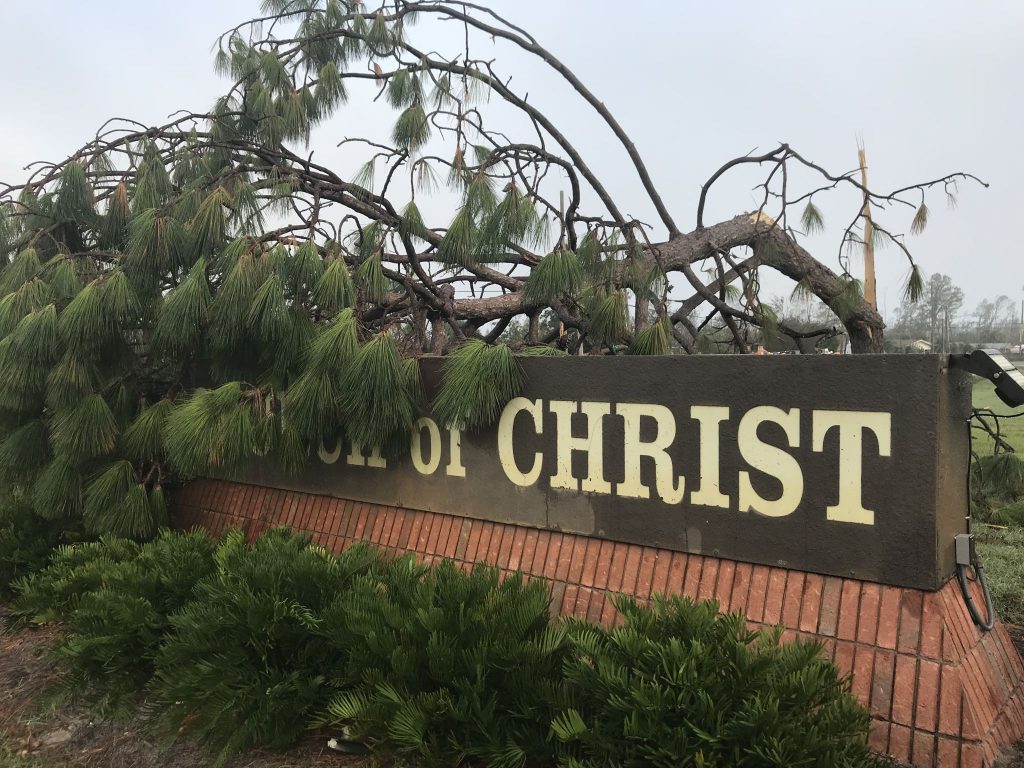 Be Generous again … and again, and again

‘Compassion fatigue” is a phrase we’re likely to hear this… 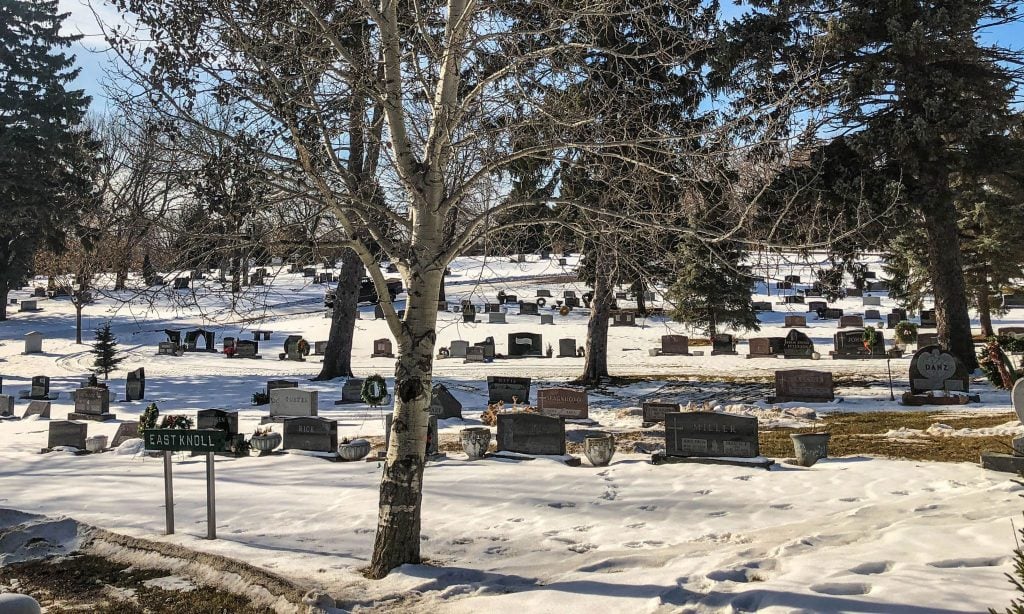