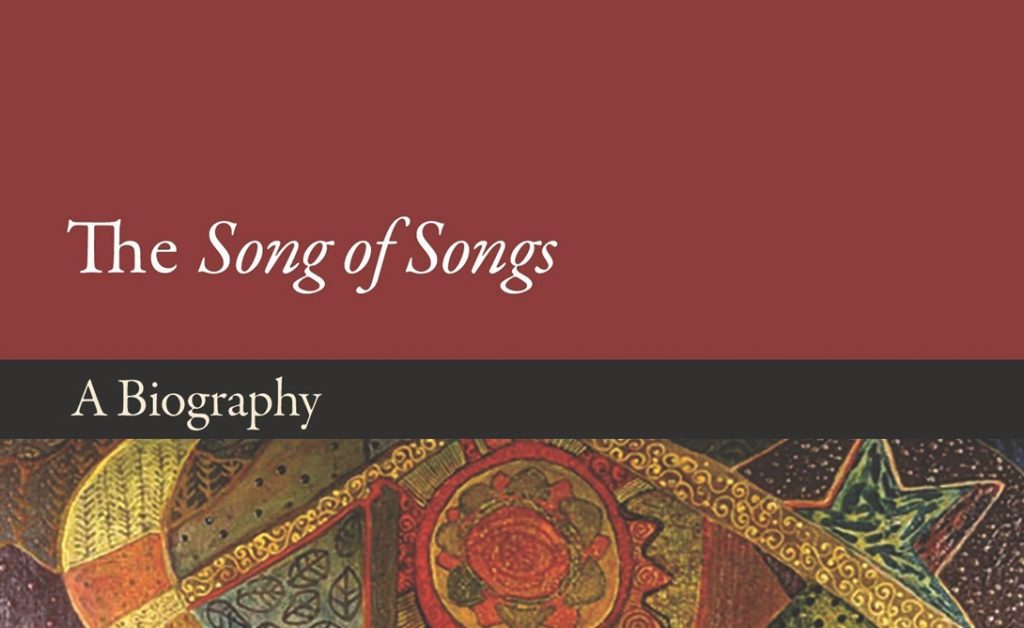 Review: The Song of Songs: A Biography

What should we make of the strange and daringly sensual Song of Songs?
Brad Pruitt

Despite 2,500 years of varied interpretations, the Song of Songs remains an enigma to most in Churches of Christ.

Many contemporary scholars secularize the Song, considering it a literal work between two lovers. Other writers, especially more conservative thinkers, consider the work an allegory representing a marriage hymn between Christ and his church. 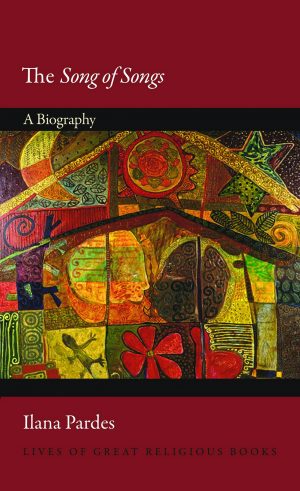 Members of Churches of Christ tend to adopt this view — or they simply have no opinion because they have not studied it. Can we interpret the Song on both literal and allegorical grounds? And does any of this matter to believers today?

Ilana Pardes tackles these questions in her concise-yet-thorough “The Song of Songs: A Biography.” Pardes, professor of comparative literature at the Hebrew University of Jerusalem, aims to “reconsider the trajectory of the Song’s exegetical history,” she writes, by exploring the many interpretations and uses of the Song — from ancient Israel to today.

She deftly weaves her way through the interpretive transition from the allegorical to the literal and then shows how they are intertwined and inseparable. Pardes’ work is erudite and academic yet highly readable. She does not attach herself to any specific agenda and does not attempt to sway the reader to any definitive conclusion. Rather, she presents the Song’s interpretations through the millennia inside a well-crafted, historical overview.

Pardes concerns herself with possibly the strangest book of the canon, a daringly sensual poem of love with no reference to God or national history. She proceeds chronologically, beginning with the Jewish rabbis of the second temple period who rendered the Song allegorically, as divine revelations given to the “beloved,” either at the Red Sea during the Exodus or at Mt. Sinai. 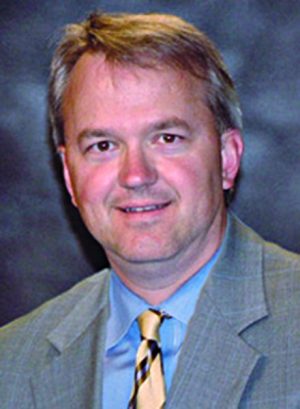 Early Christian writers viewed the Song allegorically as well. In the third century, Origen was the first to suggest that the Song was a marriage hymn between Jesus and his bride, a view later carried forward in 12th century France by Saint Bernard, who considered it a wedding song celebrating the spiritual union of the Bride and Bridegroom. In chapter four, the author discusses the literalist perspective, the mainstream view held by most scholars from the Enlightenment to the present day.

I found the final chapter most satisfying — a survey of how the Song emerged in the writings of a few of America’s literary giants: Herman Melville, Walt Whitman and Toni Morrison. Morrison carries forward the motif of the black experience and how the Song became a notable biblical source in slave narratives and abolitionist rhetoric. Thus, the Song of Songs was at least partly responsible for marking a new abolitionist spirit.

Today, the Song’s poetic charm does not seem to fade. It continues to resonate in academia and in the works of contemporary writers, artists and painters. It lives in worship services and weddings, Jewish Sabbath ceremonies, and even in films, such as the Coen Brothers’ “Miller’s Crossing.” (“If I’d known we were gonna cast our feelings into words, I’d’ve memorized the Song of Solomon,” says Tom Reagan, played by Gabriel Byrne in the film.)

Whatever the perspective of the reader, Pardes presents a fresh look at this divinely inspired work. Her interesting review is a timely reminder of the wonder of God’s word and that — at least for this part of the canon — literal and allegorical interpretations can live together in harmony.

BRAD PRUITT is a lifelong member of Churches of Christ and is a certified public accountant and investment advisor. He earned a Master of Divinity degree from Lubbock Christian University in Texas in 2010. He and his wife, Kay, have two children and worship with the Sunset Church of Christ in Lubbock. He serves as treasurer for Sunset International Bible Institute. 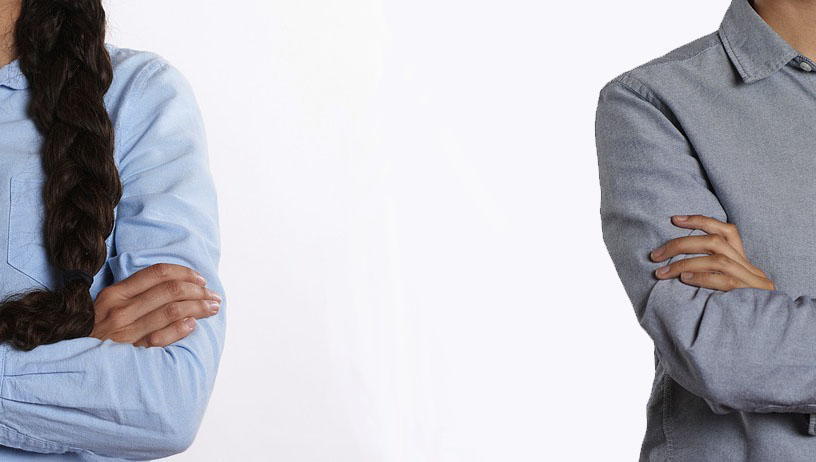 Many church leaders find themselves in the middle of squabbles.… 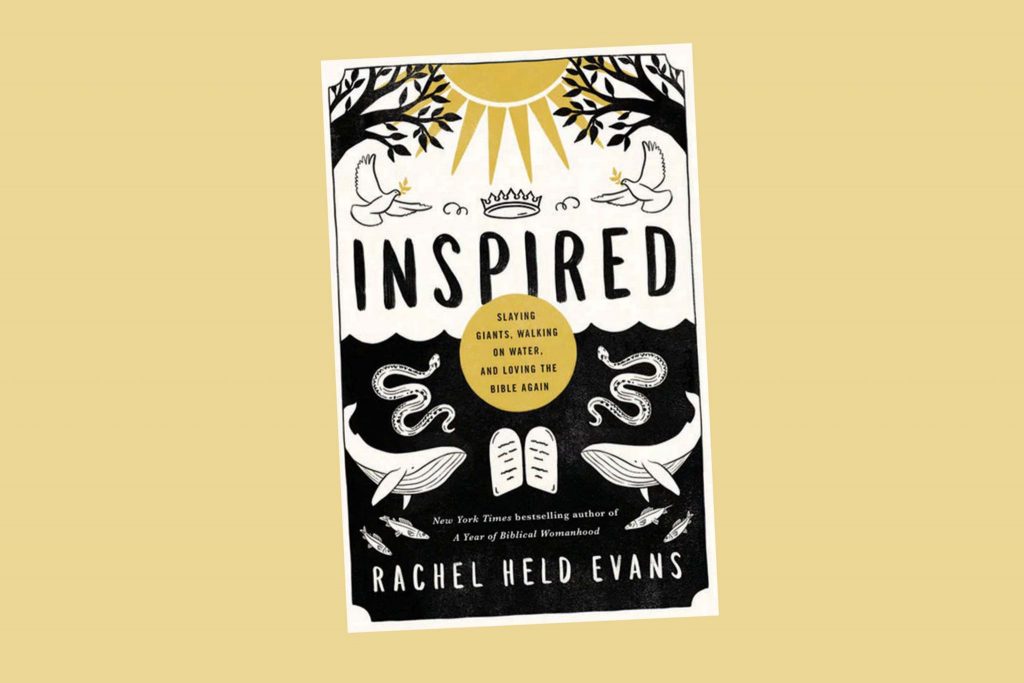 Rachel Held Evans was brought up in the Bible Belt… 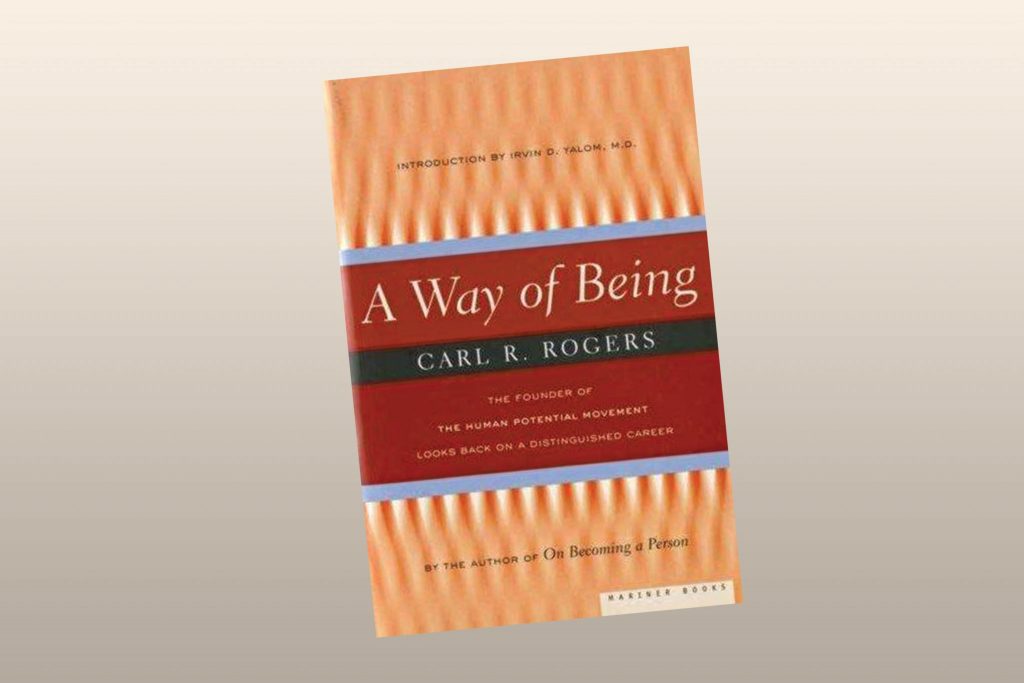