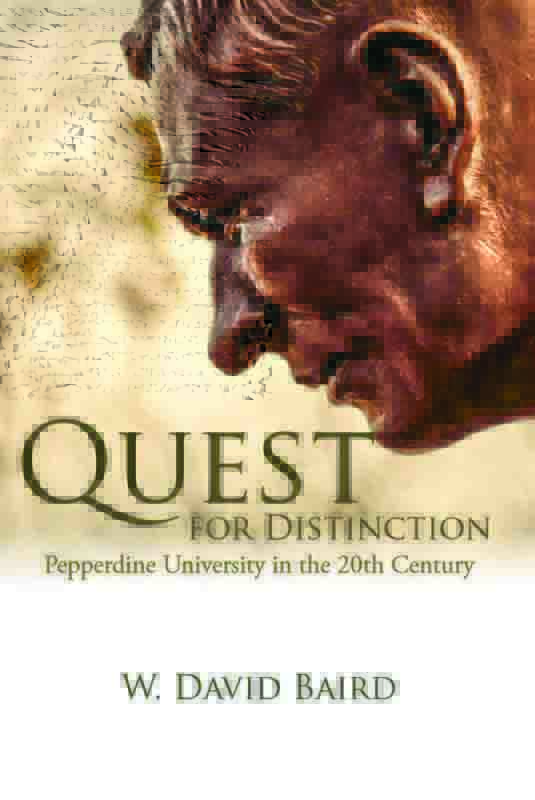 Brian Simmons
Back in 1985, Pepperdine University’s annual report stated, “Pepperdine is impossible to categorize. It is unlike any other institution anywhere, and it defies pigeonholing.”

In that spirit, David Baird, dean emeritus of the Malibu, Calif., university’s Seaver College, writes “Quest for Distinction,” a sweeping and meticulous history of Pepperdine, from its founding in 1937 to the end of the 20th century.

W. David Baird. Quest for Distinction: Pepperdine University in the 20th Century. 737 pages.Copiously footnoted, the book divides Pepperdine’s history into major time periods and further divides each period into easily digested segments of the university’s story. Baird and Pepperdine University Press should be commended for relaying this information in a detached, objective, warts-and-all manner. The book also offers positive events in Pepperdine’s history with which the average person might not be familiar.

Pepperdine was ahead of most other colleges and universities in Southern California when it came to racial integration. Indeed, Baird notes that black students were living on campus by 1956. During the 1960s, Pepperdine enrolled more black students than did any other university associated with Churches of Christ — even more than the University of Southern California.

The book notes that, as far back as 1949, students complained about the high cost of tuition. The sections describing the turbulent 1960s on the Los Angeles campus are riveting. Baird relates several notable — but probably not widely known — events from that period including the shooting of a black teenager by a white Pepperdine security officer, students setting fire to academic buildings in protest of the dismissal of black staffers and a student sit-in that drew 40 armed police officers to campus.

Though not explicitly identified, there are several major strands woven through the book. Perhaps the most prominent is Pepperdine’s Church of Christ roots and its relationship to the fellowship. Beginning with George Pepperdine’s belief that his newly founded college ought not to be an extension of the church, Baird deftly portrays more than 60 years of varying degrees of tension between Pepperdine and Churches of Christ.

Baird documents how, in the 1930s through the 1950s, Pepperdine was a recurring target for church publications and preachers who questioned the university’s doctrinal purity, moral climate and hiring practices. He shows the administration wrestling with the necessity to raise money by fostering relationships with wealthy donors not associated with Churches of Christ — and how that move was both a blessing and a source of trouble.

The book notes that the proportion of students from Churches of Christ was never as high as one might think. In 1941, only 49 percent came from the fellowship. Overall, the book depicts a relationship between the university and Churches of Christ that ebbs and flows.

Another intriguing theme is Pepperdine’s struggle to craft its identity as a Christian university. At the college’s dedication on Sept. 21, 1937, George Pepperdine said, “An educated person without Christianity is like a car without steering gear.”

Brian Simmons | In PrintDrawing on a wide range of primary sources, Baird chronicles the internal debates among administrators, faculty, staff and students about the kind of Christian university Pepperdine should be. Along the way, we see contrasting viewpoints on chapel attendance and standards of conduct. Perhaps appropriately, the book depicts attitudes shifting back and forth among many constituencies like waves in the ocean. Anyone familiar with Christian higher education will find these sections of the book timely and enlightening.

One of the best things about the book is that it tells the story of Pepperdine’s people. Though not a narrative, the people to whom we are introduced as the book unfolds come alive. Baird peels back the curtain just a little to let us in on the people whose names adorn Firestone Fieldhouse, Seaver College and the Phillips Theme Tower.

Readers should understand that this is not a breezy read. Parts are quite detailed and obscure. Some of that minutiae in sections not to your interest may have you skimming portions of the book, but overall it is an excellent work — truly a perspective on the story behind the story.

BRIAN SIMMONS is a professor of communication and associate dean of the College of Liberal Arts at Oklahoma Christian University in Oklahoma City. Among other degrees, he holds a master’s from Pepperdine University. 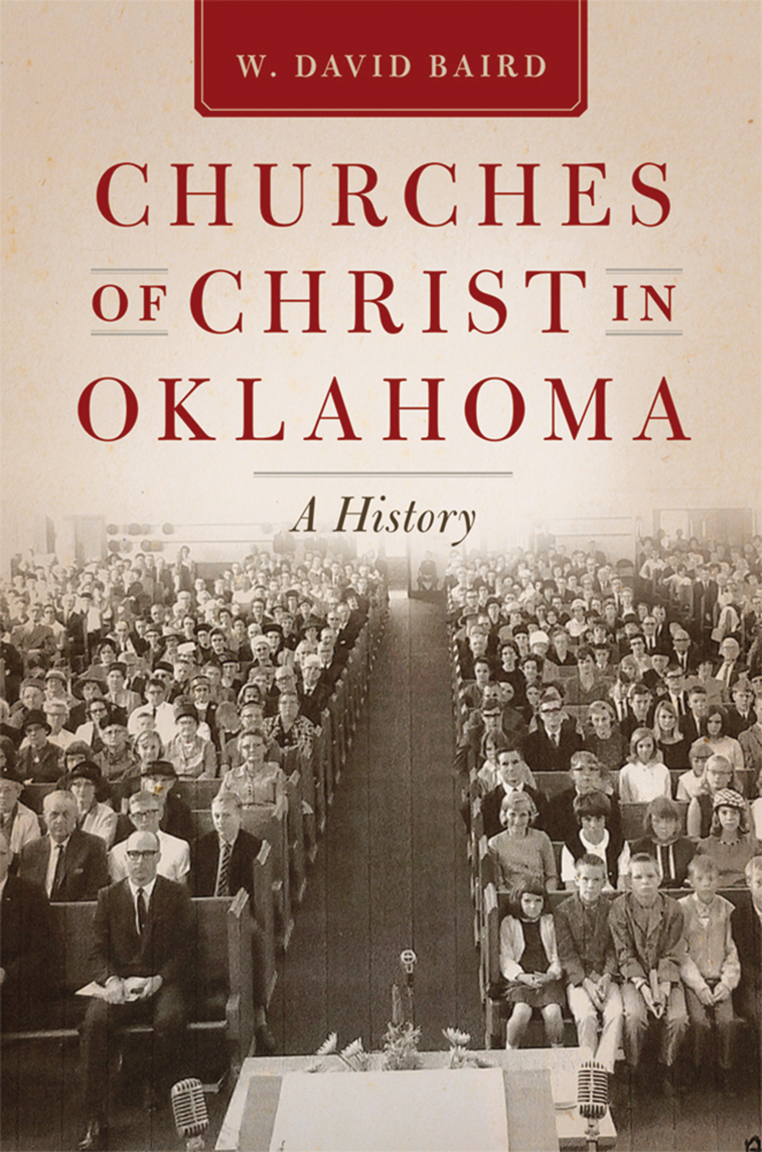