I grew up hearing, nearly verbatim, some of the ridiculous sayings mentioned in “PURE: Inside the Evangelical Movement That Shamed a Generation of Young Women and How I Broke Free.”

As a virgin, I was like a new stick of gum, I was told. Once I had sex, I would be chewed up. Nobody wants someone else’s chewed gum. Will my future husband want a shiny new car or a rusty clunker? 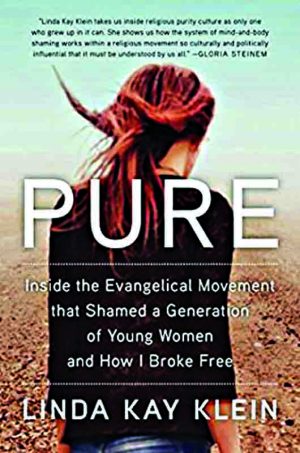 Linda Kay Klein. PURE: Inside the Evangelical Movement That Shamed a Generation of Young Women and How I Broke Free. New York: Touchstone, 2018. 353 pages.

I rolled my eyes at these phrases. But for others, these words were hurtful. I’ve talked to friends of mine who had similar experiences in their church youth group. One said she was made to feel “completely unworthy of God’s love.”

In “PURE,” Linda Kay Klein describes the feelings of deep shame and worthlessness she experienced as a teenager in a church that followed the purity movement, which rose to prominence in the 1990s and 2000s and was inspired by books including “I Kissed Dating Goodbye.” (That book’s author, Josh Harris, recently announced he was discontinuing its publication and apologized to those who said they were damaged by his teachings.)

Klein says she was taught that boys are sexually weak and that girls must keep male desire in check by wearing modest clothing and taking a purity pledge.

Unfortunately, Klein makes her argument in the form of a partial memoir, partial research study that I found difficult to follow. She intertwines her own story, full of emotional and psychological scars, with interviews she conducted with other women who had similar experiences. Occasionally, she throws in some additional research on the matter.

As a result, the book bounces from memoir to interview transcript, then back to memoir, then to a research paper and finally back to an interview. I found this very difficult to read — not solely because the writing was repetitive, but also because I found it difficult to relate to so many of those interviewed — and to Klein herself.

“… Klein does a great job of showing how women can be victimized by their churches and families just as much — if not more — than by the men who physically hurt them.”

For me, the riveting portions of “PURE” are not the stories of the individuals who are unable to have sex with their boyfriends because they have panic attacks or unexplained allergic reactions. There are a few really horrific stories here — stories of those who experienced gang rape, molestation and incest. In these stories, Klein does a great job of showing how women can be victimized by their churches and families just as much — if not more — than by the men who physically hurt them. The reactions of victims’ churches and families described in this book are disgusting.

Klein attempts to make the case that these particular victims were treated so poorly as a direct result of the teachings of the purity movement — teachings that she claims place blame upon the victims of rape and excuse the perpetrators.

At times, Klein references curricula and study materials she remembers from her youth group days and generalizes to all teachings about sexual purity and gender roles. As I read, I cringed to think that believers would teach their young people these things — and that parents wouldn’t speak up against such teachings. 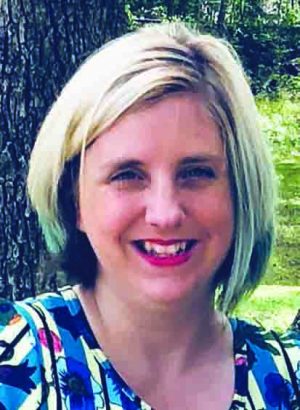 Klein also generalizes that all problems faced by her interviewees are a direct result of the purity movement’s teachings.

I believe that we should be having the difficult discussions Klein attempts in this book. I appreciate her gentle tone with those she interviews and that she is not afraid to tackle such sensitive topics.

But I feel she misses the mark due to gross over-generalizations and a writing style that is hard to follow.

Laura Elliott worships with the La Grange Church of Christ in Texas, where her husband serves as minister. She is the mother of two boys, a pre-kindergarten teacher and a Cub Scout leader. 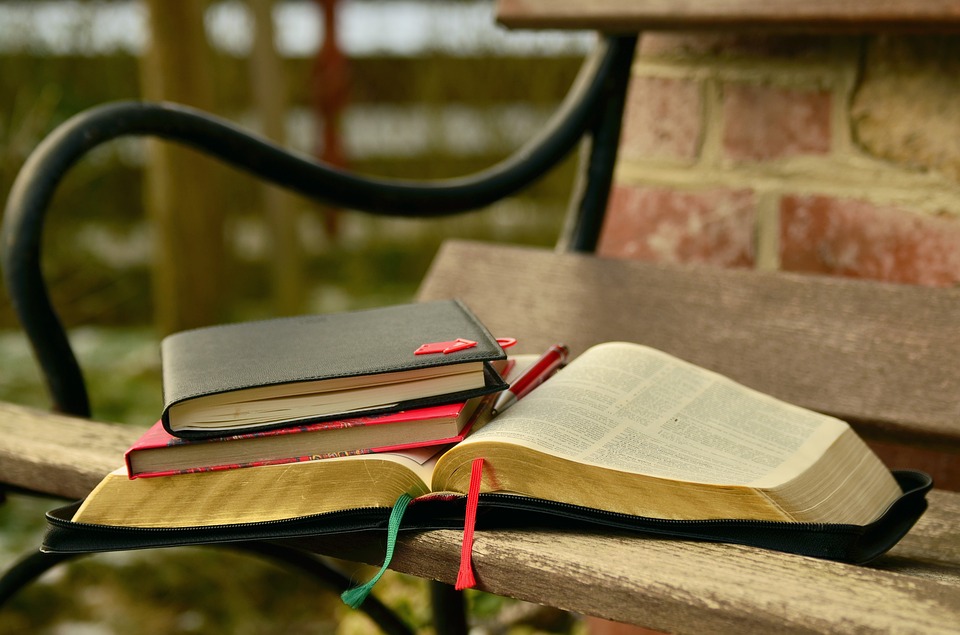 Those who preach every Sunday develop practices that support the…