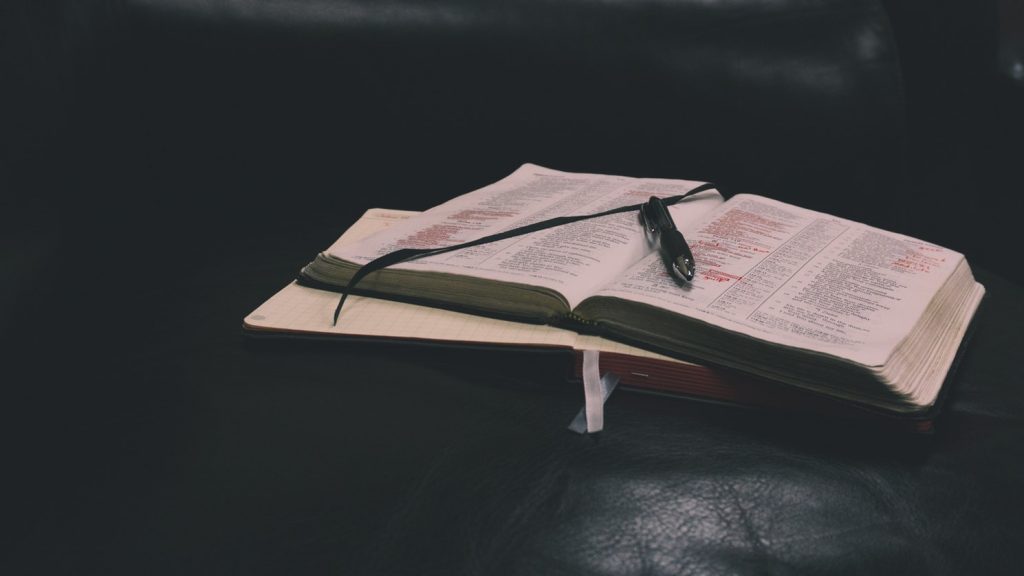 David Stewart, a longtime minister for Churches of Christ in Arkansas and Kansas, has written a very usable commentary on the Gospel of Mark.

In many commentaries, the very thing you would most like to know seems to get skipped over — or is dealt with in an unclear way. 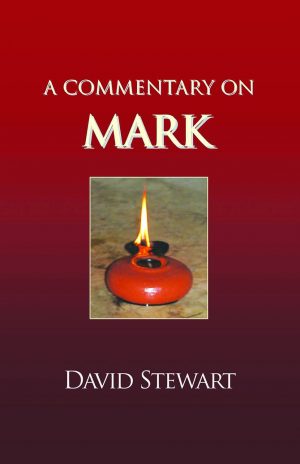 Not so in “A Commentary on Mark.” Every verse is covered, and after each chapter an application section contains illustrations and suggestions for preaching and teaching this gospel.

Regarding the author of Mark, Stewart mentions the young man in chapter 14 who fled naked, except for a linen sheet over his body, after the arrest of Jesus. Stewart is not certain this is Mark. However, he does make the point that Mark, also known as John Mark, probably came from a wealthy family and was closely associated with Peter — who may have been the source of much of Mark’s information.

Regarding Mark’s style, Stewart points to the gospel’s fast pace, accentuated by the adverb “immediately,” its vivid portrayal of events (probably reflecting the testimony of Peter), its “sandwich technique,” inserting one story into another, and its use of the “Messianic Secret.”

When you read Stewart’s comments on a verse, you don’t go away scratching your head. He does support his points with references to Greek and Hebrew, but not in a way that hinders the reader.

He does not buy into destructive scholarly approaches to the text, but instead draws on the best of mainstream academic study. 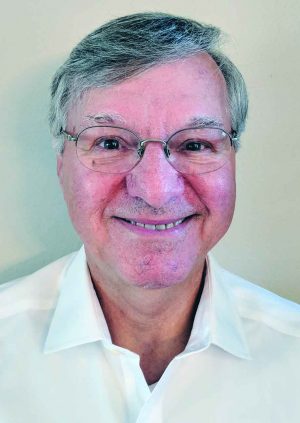 He makes use of ancient sources such as Tacitus, Josephus and various rabbinic texts, and also brings in Restoration scholars such as J.W. McGarvey and W.K. Pendleton.

This is an excellent commentary for those who want straightforward, informed exposition of Scripture in touch with modern scholarship.

Other noteworthy commentaries on Mark by scholars from Churches of Christ are Earle McMillan’s from 1973 and Alan Black’s from 1995.

Stewart’s work is a fitting addition to these.

Paul Pollard is a distinguished emeritus professor of Bible and biblical languages at Harding University in Searcy, Ark. He is an elder of the College Church of Christ in Searcy.

What are you reading? Send submissions to [email protected]. 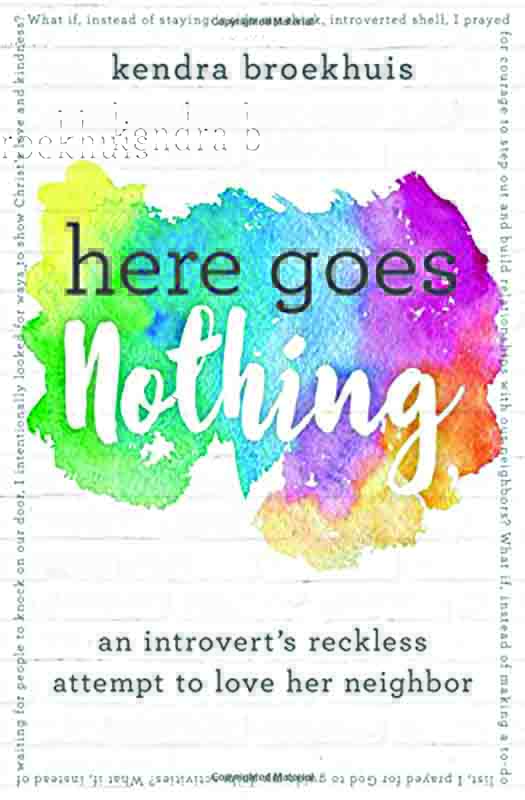 What does it truly mean to love my neighbor? That…