Our impoverished view of the Holy Spirit makes 'Poured Out' a must-read for Churches of Christ
Dyron B. Daughrity

Leonard Allen has done a tremendous service to the church by writing “Poured Out: The Spirit of God Empowering the Mission of God.”

Allen, dean of the College of Bible and Ministry at Lipscomb University in Nashville, Tenn., begins by discussing why the Holy Spirit has been neglected throughout history. It makes no sense, he argues, considering just how prominent the Spirit is in the Bible. 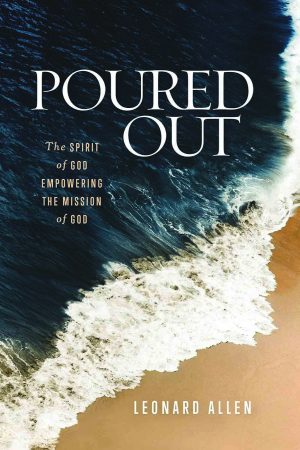 Allen grew up in the Churches of Christ. At an early age, he was exposed to the “Word only” perspective, which effectively collapsed the Holy Spirit into the Bible — or into words. Alexander Campbell was an enthusiast of this interpretation, reasoning that God’s power to affect people is “all contained in words,” Allen writes. Many of us have inherited Campbell’s view.

The other extreme is not much better: when Christians universalize the Spirit, taking it way beyond the biblical witness.

Allen’s familiarity with the Spirit’s presence in the Bible, both Old and New Testaments, is impressive and obvious in this book. While the word “Trinity” is not in the Bible, the concept of the Trinity certainly is. Perhaps “the most remarkable Trinitarian passage in the New Testament,” Allen writes, is Romans 8:11: “And if the Spirit of him who raised Jesus from the dead is living in you, he who raised Christ from the dead will also give life to your mortal bodies because of his Spirit who lives in you.”

Other important texts are 1 Corinthians 12:4-6, Ephesians 4:4-6, Galatians 4:4-6, 2 Corinthians 13:14 and Ephesians 2:21-22. Monotheism is not compromised in these passages, since “the actions of the Trinity on behalf of the world are indivisible,” Allen writes. Some of the Old Testament passages he deals with include Isaiah 44, Joel 2, Ezekiel 37 and Jeremiah 31.

The sixth chapter of “Poured Out” has much to say to church leaders. In it, Allen discusses the concept that the Spirit forms us into the image of Christ through several practices that can be referred to as our liturgies. Citing Jamey K. Smith, Allen describes liturgies as “formative, embodied practices” — singing, confessing, preaching, hearing, gathering, praying, suffering, baptizing, communing and sending.

This book will be read by many, but it is important that people in Churches of Christ read it because of our comparatively undeveloped pneumatology (study of the Spirit).

Chapter eight is innovative in its discussion of the spirit’s “groaning.” We long for something else and are often frustrated in the here and now. We live between suffering and glory. Jesus suffered and groaned, but glory was awaiting him. God used suffering and lament to accomplish Jesus’s victory over those stifling powers.

The goal of the entire book is unveiled in chapter seven, titled “Soaring.” Allen discusses redemption and the possibility of real intimacy with God. We have been adopted by God, as children, and God is glorifying us through the Spirit. He is raising us up for glory, making us soar.

This book will be read by many, but it is important that people in Churches of Christ read it because of our comparatively undeveloped pneumatology (study of the Spirit). I think Allen is right to cite Don Miller, who points out that we in the West are impoverished by not understanding the Christians of the Global South very well, and they are famous for their emphasis on the Holy Spirit. Many of them have had their robes washed in blood, such as the Egyptian Christians beheaded by Islamic State militants in 2017. These modern-day martyrs shouted “Jesus!” during their execution.

Allen writes for us, mainly in the West, who need a more robust theology of the Spirit. He rightly points out that Pentecostal Christians have given the Holy Spirit a central place in their theology, although he has little to say about their sometimes startling claims about what the Spirit still does on earth: healing, prophecy, tongues and even occasional claims of resurrection. 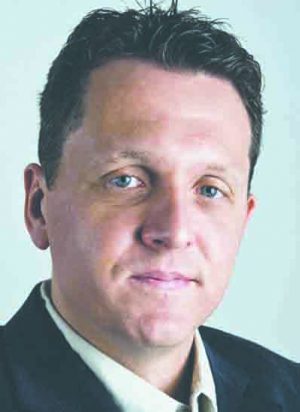 Allen does not delve much into these Pentecostal groups — which thrive in the Global South — but that is not his purpose here. His task is to help us in the West, especially those of us in Churches of Christ, to understand the Holy Spirit better and to encourage us to explore it in more creative yet biblical ways.

And in this task he succeeds.

Dyron B. Daughrity is a professor of religion at Pepperdine University in Malibu, Calif., and the author of books including “Roots: Uncovering Why We Do What We Do In Church,” “Rising: The Amazing Story of Christianity’s Resurrection in the Global South,” “Martin Luther: A Biography for the People” and “To Whom Does Christianity Belong? Critical Issues in World Christianity.”

Filed under: Dyron B. Daughrity Opinion Poured Out Reviews

Dyron Daughrity is assistant professor of religion at Pepperdine University… 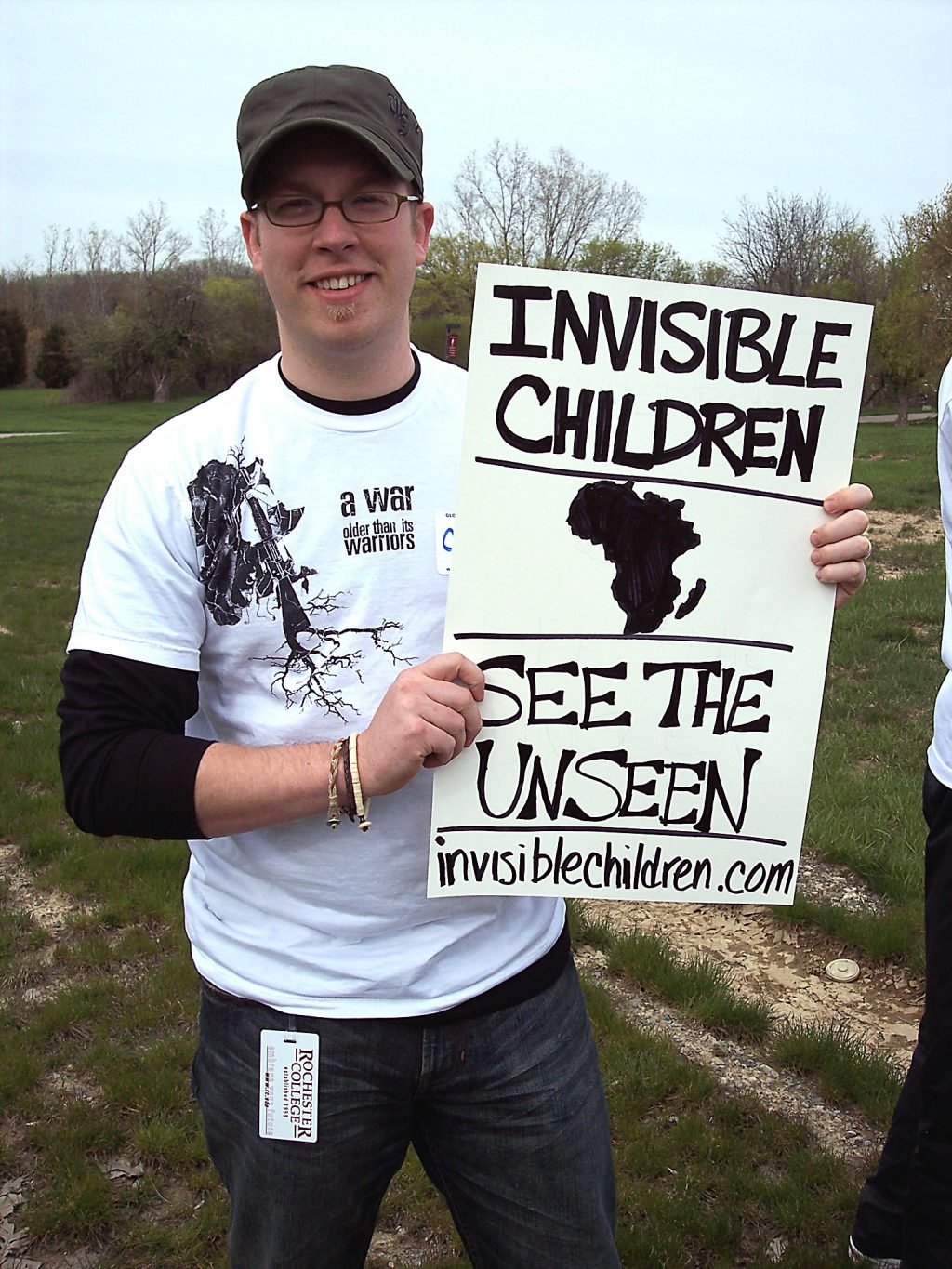 Tragedy in the African nation of Uganda marred the final… 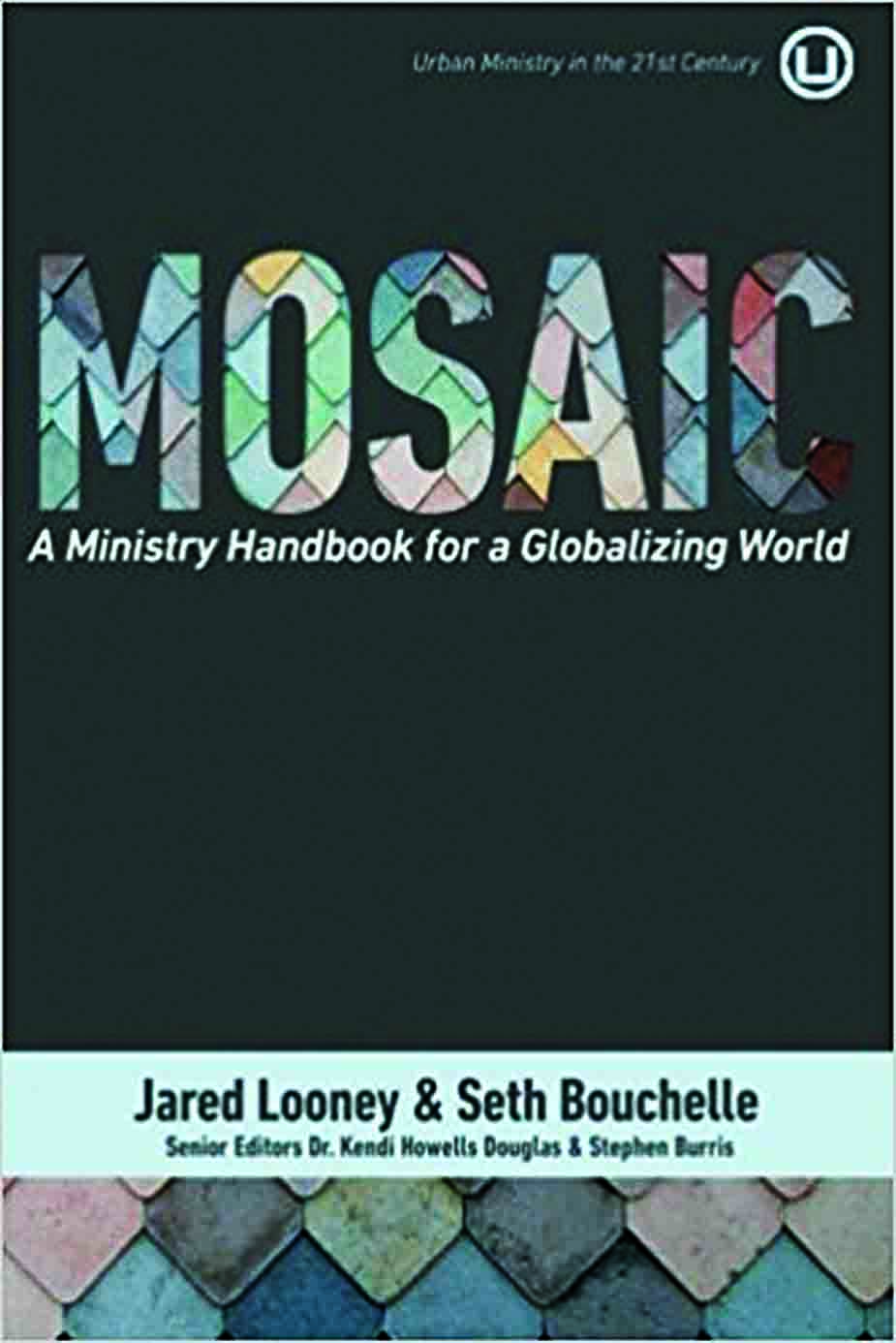 Some people rail against immigration. Others welcome it. In “Mosaic:… 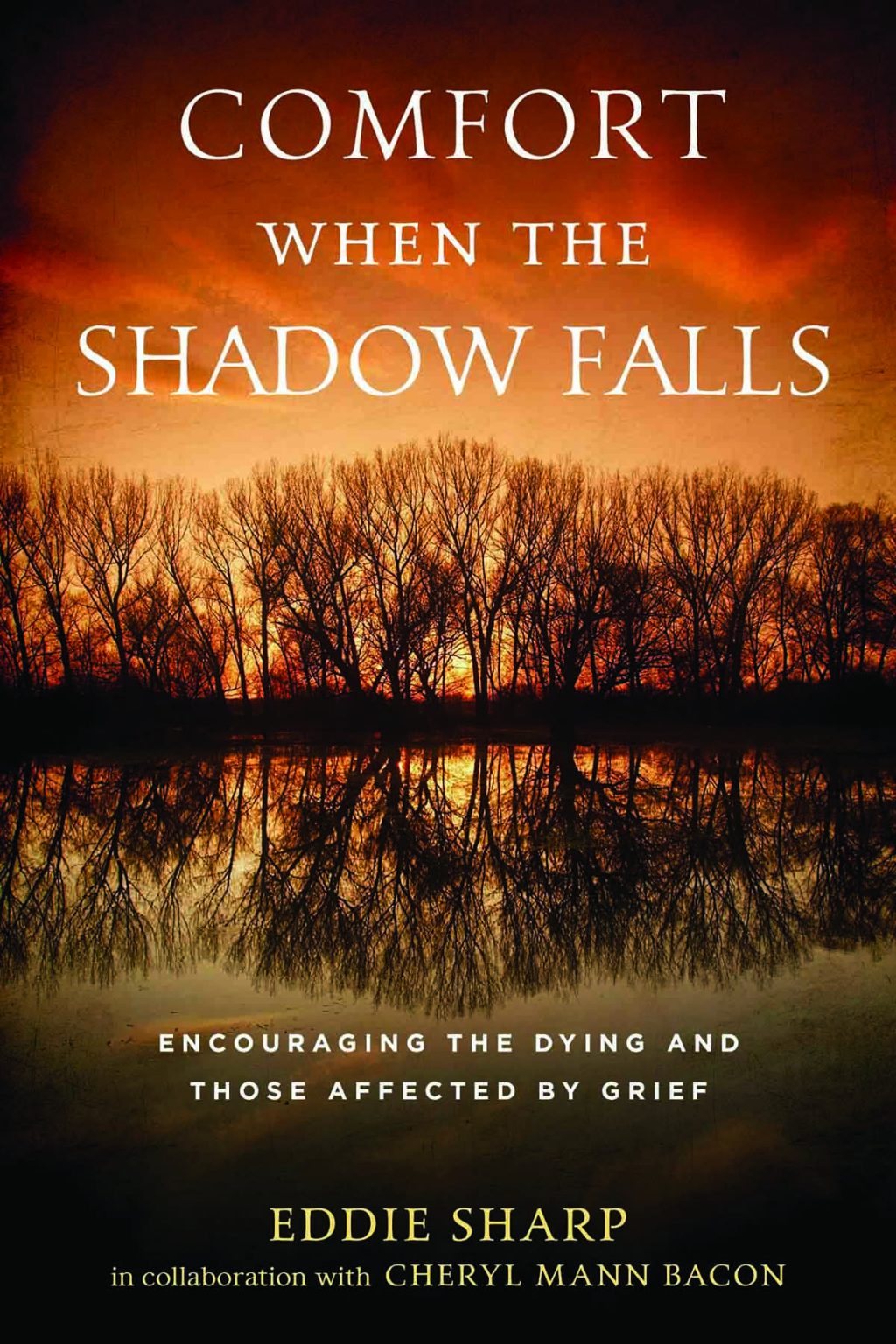 Bless those who mourn; don’t preach to them

‘The brokenhearted need shoulders, not sermons.” That jewel of a… 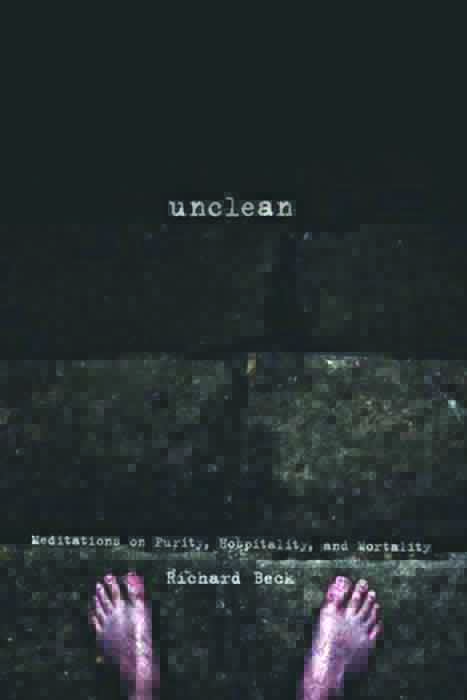 The concept of purity in relation to sexual integrity is…