Many contemporary societal trends that alarm people of faith are based on a new cultural insistence that a person’s mind can — and should — define the body that carries it around. 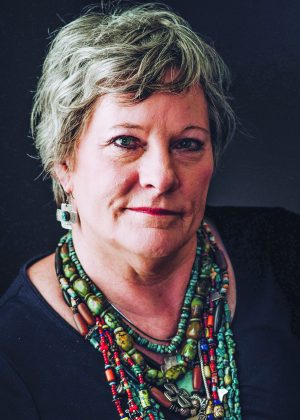 In the future, this year may be regarded as a watershed: a time when confusion flowed to one side of a rise, and clarity to the other, in thoughtful Christians’ assessments about the nature and use of the human body.

It’s no overstatement to say that Nancy Pearcey’s “Love Thy Body: Answering Hard Questions about Life and Sexuality” has provided that watershed.

Though it is full of anecdotes and research, it is not an easy read, because it starts by tackling the conundrum: What is the proper view of the body’s relationship to the spirit or soul?

Pearcey, a former agnostic turned religion scholar and university professor, takes to task the cultural insistences that mind defines gender and other issues related to the human body.

This is not the biblical “buffeting the body” to bring it under subjection to a God-centered mind, as Paul writes in 1 Corinthians 9.

Instead, Pearcey shows how anyone’s personal determination to confront and deny realities such as physiological genitalia ends up not glorifying the body but instead showing it what Pearcey calls a “profound disrespect.”

Philosophers term this denial of bodily features the instrumentalizing of the body, “treating it as a tool to be used and controlled instead of valuing it for its own sake,” Pearcey writes. The miraculous uniting of elements of the earth (dust) into which God breathed life in Creation is thus deliberately fractured. 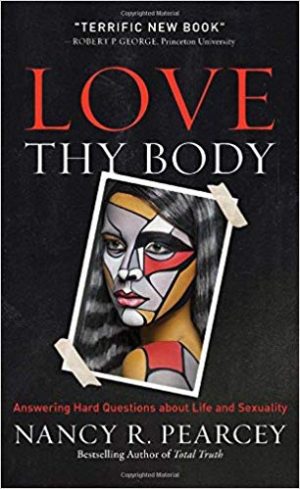 That concept shows up in what is called “personhood theory,” which says that all human worth is in the mind or consciousness. This low view of the body, Pearcey asserts, “ultimately dehumanizes us all.”

With meticulous research and documentation that has earned her characterization as “America’s pre-eminent evangelical Protestant female intellectual” (The Economist), Pearcey carefully documents secular viewpoints on the body/spirit issue. This analysis is an invaluable gift to anyone who wants to understand current sexual trends.

As the co-author of books on sexual topics, I have found this to be kind of authoritative, foundational discussion that I and other authors and thinkers can put our weight into.

The book is not all theory and theology. It has practical, accessible examples and applications.

Are you a parent? A grandparent? An educator? A church leader? Pearcey painstakingly explains the supposed logic of “personhood” philosophy from its own most prominent adherents and celebrities — and then demolishes liberal secularist ideology with biblical reasoning.

No, loving your body doesn’t mean adorning it or modifying it or even enhancing its best features.

Loving your body means acknowledging and honoring its partnership with the immortal soul it houses, Pearcey writes, and looking to a future when both will be glorified.

Latayne C. Scott is an award-winning author of more than two dozen books, including “Protecting Your Child from Predators: How to Recognize and Respond to Sexual Danger” with Dr. Beth Robinson (to be released by Bethany House Publishers in August) and an upcoming book on how to talk to teens about sex. She worships with the Mountainside Church of Christ in Albuquerque, N.M. Learn more at latayne.com. 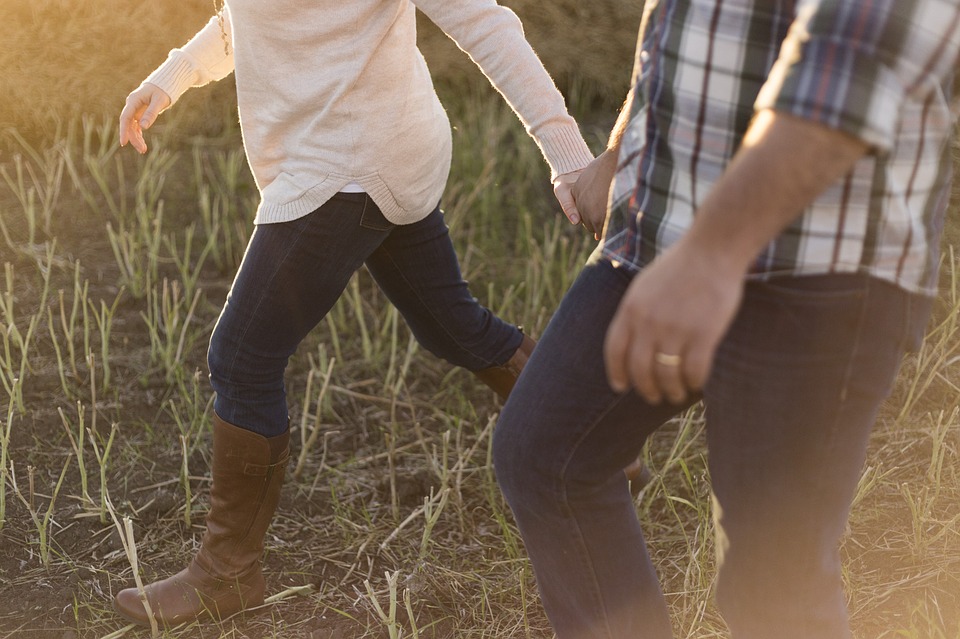 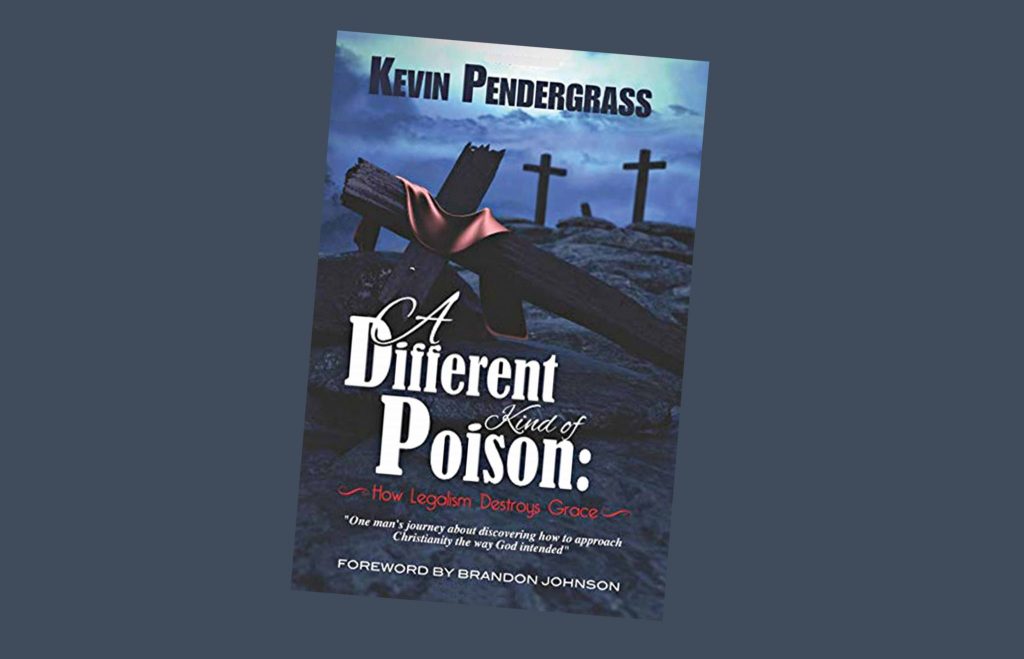 Review: A Different Kind of Poison

There are many who have walked the path of legalism,… 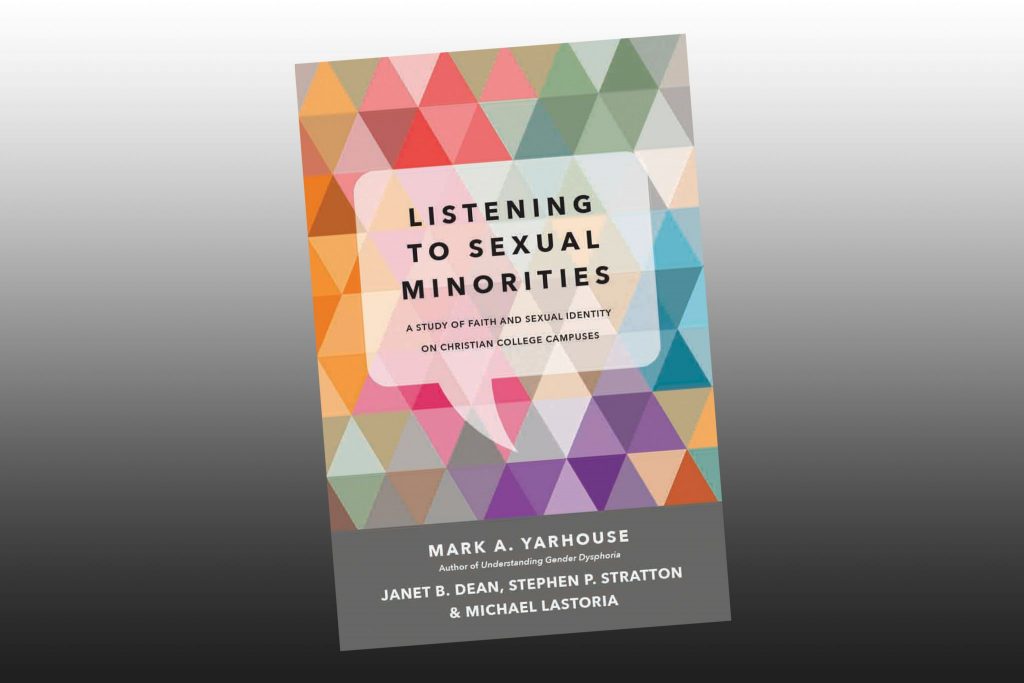 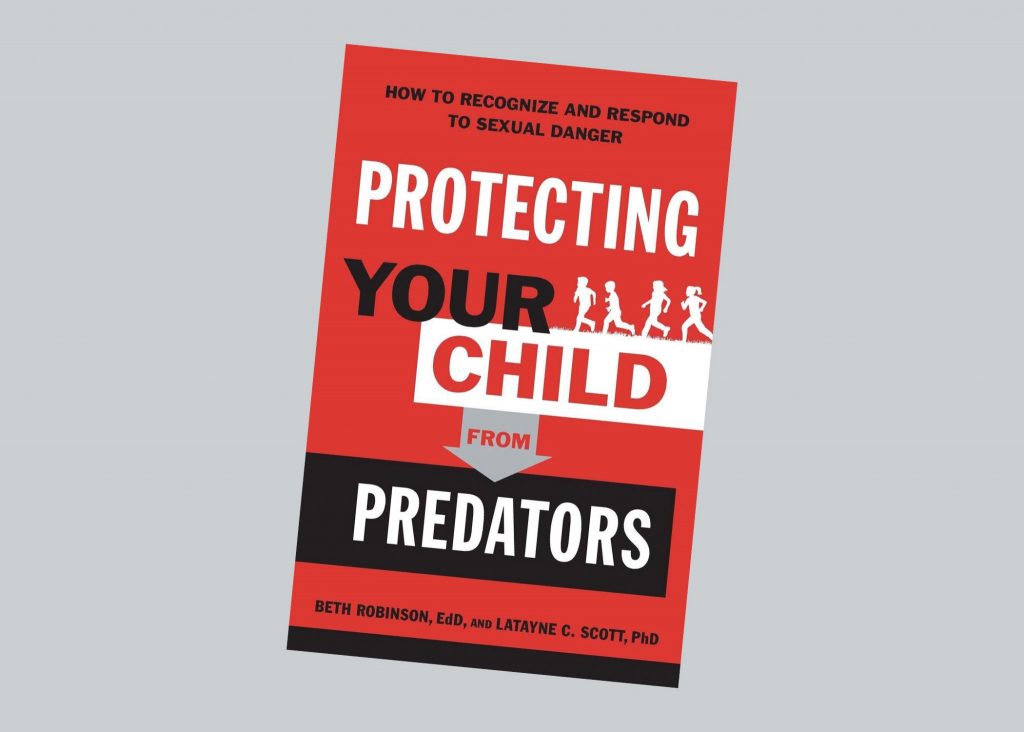