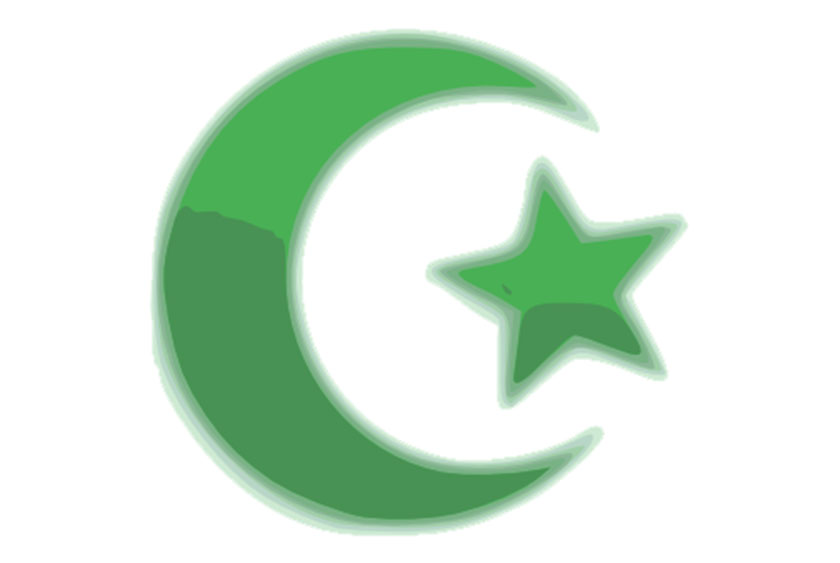 By Evertt Huffard
The realization that the Muslim community is growing rapidly in the U.S., along with the impact of Islam on our daily life, has generated more fear among Christians than understanding.
To take our calling in Christ to love our neighbor seriously, we need resources to understand our neighbor — especially the Muslim ones. Two recent books, written for the beginner, will introduce readers to the timeless issues that haunt our personal encounters with Muslims. 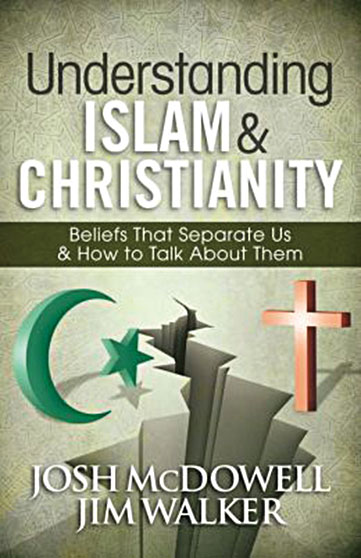 well-known apologist author Josh McDowell and Jim Walker, a Christian experienced in Islamic ministry, seek to equip readers with answers to the typical questions (and misconceptions) Muslims have of Christian doctrines of the Trinity, Son of God, atonement, crucifixion and reliability of the New Testament.
Reading their chapters on the Trinity reminded me of how little progress we have made in our debates with Muslims. The very first known treatise written by Christians in response to Islam — in Arabic, around 755 A.D. — defended the triune nature of God. And yet, successive generations of Muslims continue to ask: “How can the Father be God and Jesus be God?” “Why would God dishonor his Son and let him die such a horrible death for someone else’s sins?” “How can we believe the story of Jesus if the Bible is corrupted?”
One will find a good introduction to the issues that separate us and the blessing of deepening our own understanding of the Christian faith through the challenges raised by Islamic beliefs and traditions. 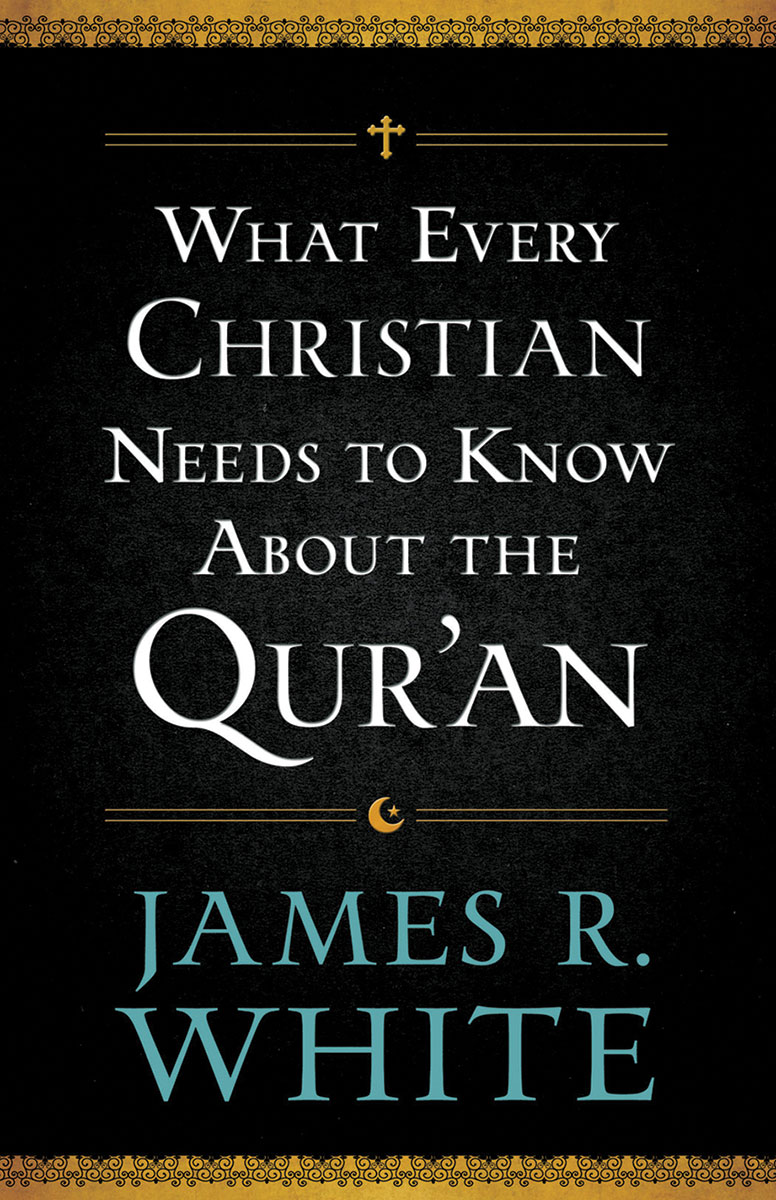 ” In it, he explains why Christians reject many of the claims of the Muslim religious text, the Quran (an Arabic word meaning “the recitation,” spelled a variety of ways in English). White provides a functional knowledge of Islamic terms and useful resources, devoting a chapter to each of the major challenges to our faith.
For example, he explains the only unforgivable sin, or shirk, according to the Quran, is a denial of the central Muslim belief in the oneness of God, or tawhid, which contrasts with the foundational Christian belief of the Trinity.
White’s chapters on Jesus and the Cross, as presented in the Quran, help the reader understand that there is much more to Muslim rejection of Jesus as the Son of God and denial of the crucifixion than a desire to offend the Christian. Because Christians and Muslims are ignorant of the other’s sacred texts, “we tend to talk right past each other,” he writes, assuming nonexistent commonalities of language and definition, which makes for dangerous scenarios (as the headlines bear out).”
Both books have Christians as their primary audience, but express an awareness of potential Muslim readers.
However, both of these books also illustrate that Christians — even ones who write books about Muslims — may not always hear what Muslims are asking.
For example, the comparison of Jesus to Muhammad or the Bible to the Quran guarantees the continuation of centuries of miscommunication. Christians view Jesus as the uncreated word of God (John 1:1-14), while Muslims view the Quran as the uncreated word of God. Muslims view Muhammad as a poet, prophet and leader of a religious empire, closer to how Christians view King David.
To claim “100 percent disagreement over God’s nature,” as McDowell and Walker write, or to miss the shared belief in the uncreated word of God (through Christ or the Quran) leaves us without starting points in our witness. 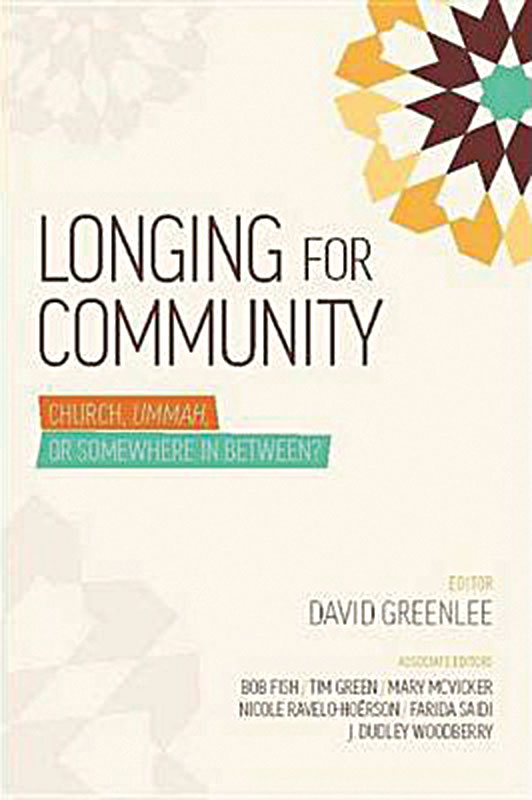 will challenge, inform and inspire.
David Greenlee edited a collection of presentations from a gathering of 20 missiologists, sociologists, anthropologists, linguists and followers of Christ from Muslim backgrounds. The global complexities of those who have engaged in ministries among Muslims will quickly move one beyond a curiosity for understanding or a drive to defend.
Reading about the spiritual journeys of men and women of Muslim backgrounds from all over the world will show readers the complexity of bringing Muslims to Christ — and will inspire renewed confidence in the power of the Gospel. In many places, these believers face both rejection from their families and resistance from churches assimilating them into fellowship. Case studies of various views of salvation, spiritual growth among women and the diversity of the conversion process provide meaningful practical insights into ministry among Muslims.
Every day, thousands of tourists pose on the western tip of the Mount of Olives for the typical picture with the old city of Jerusalem across the Kidron Valley. The most prominent structure in that picture is the Dome of the Rock, a holy site to Muslims, built over the site of Herod’s temple.
However, the most important site for Christians visitors — Golgotha — is not visible from the mount without a guide to point out its location.
Our world needs more guides to point seekers to the Cross and resurrection. These resources could be a place to start. 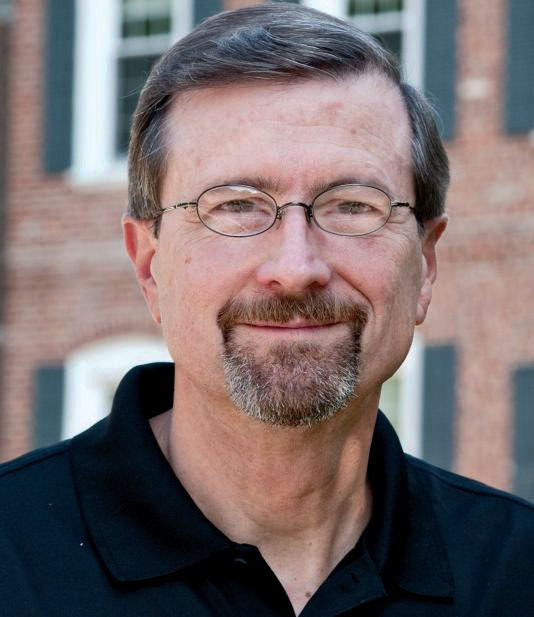 EVERTT HUFFARD is dean of the Harding School of Theology in Memphis, Tenn. He has nine years of ministry experience among Palestinians, lectures frequently on “Understanding Your Muslim Neighbor” and teaches a graduate seminar, “The Christian-Muslim Encounter.”