VAN SPRAGUE
The famous atheist Richard Dawkins calls Christians “dyed-in-the-wool faith-heads.”
The authors of three recent volumes on science and Christianity disagree. Each is a former — or current — atheist. And each, in some way, defends the Christian position.
Michael Ruse, a self-avowed “conservative non-believer,” lays a broad foundation for understanding the debate between science and religion in “Science and Spirituality: Making Room for Faith in the Age of Science.” Those investigating philosophies regarding morals, conscience or purpose of life will benefit from the information he provides.
Ruse does impressive work presenting others’ beliefs, information and discoveries with little personal bias. This approach makes the book a good overview of the evolution (excuse the pun) of scientists’ philosophies, specifically showing the “triumph of the machine metaphor since the Scientific Revolution” in illustrating the ways the material world works.
Despite Ruse’s attempts to involve the reader with questions and vivid illustrations, phrases like, “the fundamental problem of biology becomes a problem sui generis” negate whatever momentum of interest one may have.
Being an atheist, it is not a shock that Ruse views creation as “an idiosyncratic legacy.” He says such Christians imagine that God looks like “Charlton Heston dressed in a bed sheet,” an image he draws from the way Michelangelo depicts God on the ceiling of the Sistine Chapel.
But there is more to Ruse than mockery. What is surprising (even to him) is his assertion that he could be mistaken for a theist, based on the implications of his work.
Though he denies most supernatural events, he concludes that Christianity’s “central core claims … by their very nature go beyond the reach of science.” Therefore, he argues, since science cannot provide a concrete answer for things such as conscience, morality or the purpose of life, these are rational areas for religious thought.
While this is still an unacceptable worldview for many, it is quite a middle ground for an atheist or agnostic seeking to avoid extremism on both fronts.
Alister and Joanna Collicutt McGrath also take up the call for a more balanced perception in the atheism-verses-theism debate in “The Dawkins Delusion? Atheist Fundamentalism and the Denial of the Divine.” The book is a response to Dawkins’ 2006 book, “The God Delusion.”
The McGraths admire Dawkins’ fine scholarship and complement his previous works as being clear, helpful and well-researched. But they criticize “The God Delusion,” as using “weak and recycled arguments” that make it “a work of propaganda.”
Considering that the McGraths are dealing with someone they describe as “one of the most successful and skillful scientific popularizers” in the world, the authors of “The Dawkins Delusion” prove themselves to be worthy opponents. On top of being a former atheist, Alister McGrath is a graduate of Oxford (so is Dawkins), and demonstrates his views with the sound research one would expect from a writer with his credentials.
Drawing attention to misinformation and assertions in “The God Delusion,” Alister McGrath exposes areas where Dawkins failed to practice such scholarly integrity. For instance, Dawkins argues that religion is responsible for violence, citing the attacks on 9/11. The McGraths provide evidence that render his point baseless. Referring to the studies of Robert Pape, who documented every known suicide bombing, worldwide, from 1980 to 2003, they establish that “religious belief of any kind is neither necessary nor sufficient” to create such atrocities.
The authors do not write a defense of theism, but of reason and fairness. While refuting the claims of Dawkins, they teach the valuable lesson that we must also take care in the arguments we use.
Christians who have read “The God Delusion” will be enlightened by the criticism that the McGraths provide, but the authors’ target audience is actually the atheists “whose minds are not yet locked into a pattern of automatic Dawkinsian reflexes”
In “The Christian Atheist: Believing in God but Living as If He Doesn’t Exist” Craig Groeschel presents himself as a former atheist of a different kind. While he was never a denouncer of the existence of God, he admits that he once lived as if God did not exist. The fact that many Christians live this way gives this title of his book inherent value.
Using personal stories and illustrations, he handles real Christian struggles in a witty, easy-to-read way.
For the preacher, the book provides ideas for topics that need to be addressed — guilt, forgiveness, prayer — and supplies tangible allusions that powerfully illustrate such subjects.
One should take caution, though. Groeschel attempts to swing away from the “heavenly to-do list” kind of Christianity, but teeters and falls into an “attend-the-church-of-your-choice” evangelicalism.
Is Christianity a valid form of belief in the age of science? While many think the battle between the two has subsided, these books illustrate that it thrives.
In fact, the debate attracts the attention of great minds on all sides of the issue.
Christians cannot afford to proceed silently and uniformed. Naysayers are attacking our principal beliefs. We stand at the front lines. These books can help equip us with the armor we need in such an onslaught.
VAN SPRAGUE has preached for six years. A graduate of the West Virginia School of Preaching, he serves with the Church of Christ in Lubeck, W.Va. 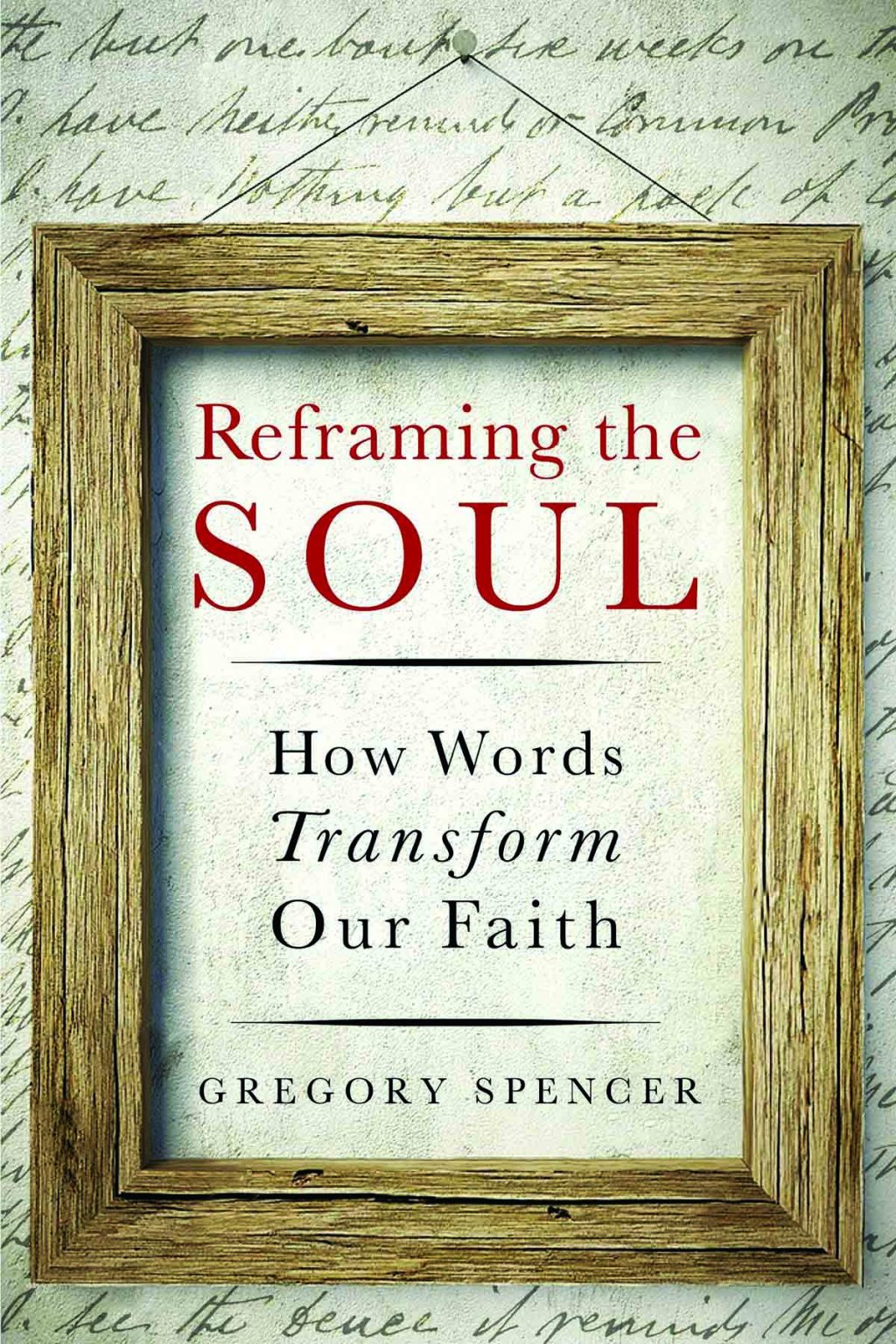 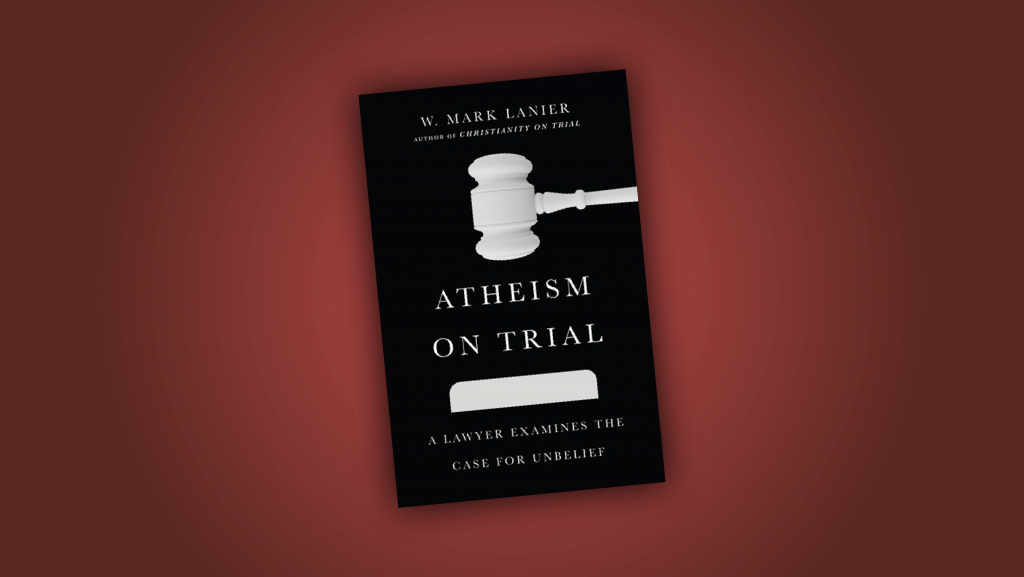