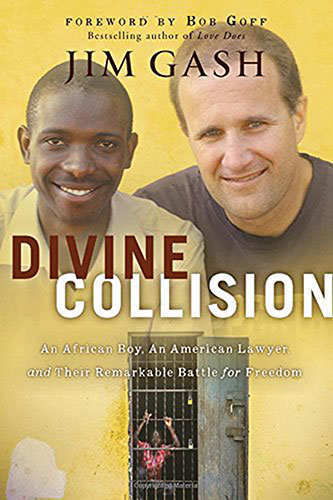 Review: A lawyer’s quest for justice will stir the heart

Patrick Mead
What happens when someone who considers himself unsuited to answering the call of God takes the leap and answers anyway?

Jim Gash, a professor of law at Pepperdine University in Malibu, Calif., and an elder of the University Church of Christ on Pepperdine’s campus, shares how God took him from being a fan of missionaries’ work in Africa to becoming an active participant in their work. 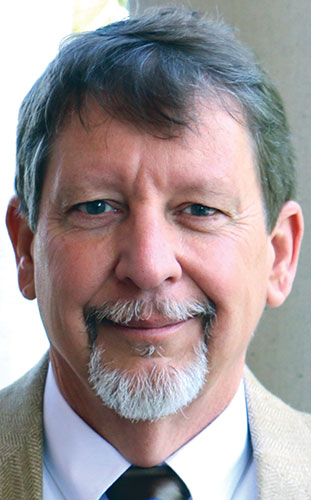 In Print | Patrick MeadWith commendable humility and self-deprecating humor, he invites us into his private thoughts and public actions that took him from Malibu to Masindi, Uganda.

The story begins with a robbery and a murder. It quickly shifts to two Ugandan brothers, Henry and Joseph, falsely accused of the murder and placed in detention in a nightmare run by an abusive woman outside the view of the law. Henry’s determination to maintain his faith in God and prayer is well portrayed.

While there is some novelization, it seems that this account comes largely from Henry’s later conversations with Gash.

When we first see Gash, he is telling his daughter he will never go to Africa. The next time we find him in this story, he is disoriented and frightened, riding in a crowded minivan on a Ugandan road in the middle of the night.

He then tells us it all started when he listened to Bob Goff, a well-known advocate for the poor of Africa. For some time, Gash had been pressured to join Goff on a trip to Uganda but had resisted the call.

After a serious, focused time of prayer, Gash relents and goes to Uganda, unaware that he is changing his life, the lives of his family, the life of a young Ugandan named Henry, and ultimately, the lives of a great many others imprisoned without hope.

There is much in this book to stir the heart and increase faith in God and in his ability to use even the reluctant to do great things, one person, one task at a time.

Readers will appreciate how Gash navigates the byzantine, unjust legal system in Uganda without criticizing the government or treating the locals with anything other than respect and kindness. He refrains from social commentary and sticks with his theme: answering the call, seeking justice.

He invites us into the process, portraying the reality of systemic injustice while insisting that those involved in the process are open — even eager — to change their system to make it more equitable. His optimism and energy are contagious.

Gash is uniquely qualified for the task he takes on in this story, but the way he tells his story reveals his belief that any Christian can, with prayer and the call of God, make a difference in the life of another.

A reader might be tempted to enjoy the story and say, “but I’m not a lawyer, and I don’t know powerful people,” but that would miss the point. As Gash says more that once, he, too, thought he was unqualified and unsuited for the task laid before him.

It is a story that increases our faith as it calls us to action and patience, for the speed of God’s movement is not always what we want it to be.

But God does move.

GET THE BOOK: Divine Collision: An African Boy, an American Lawyer, and Their Remarkable Battle for Freedom

PATRICK MEAD is senior minister for the Fourth Avenue Church of Christ in Franklin, Tenn.