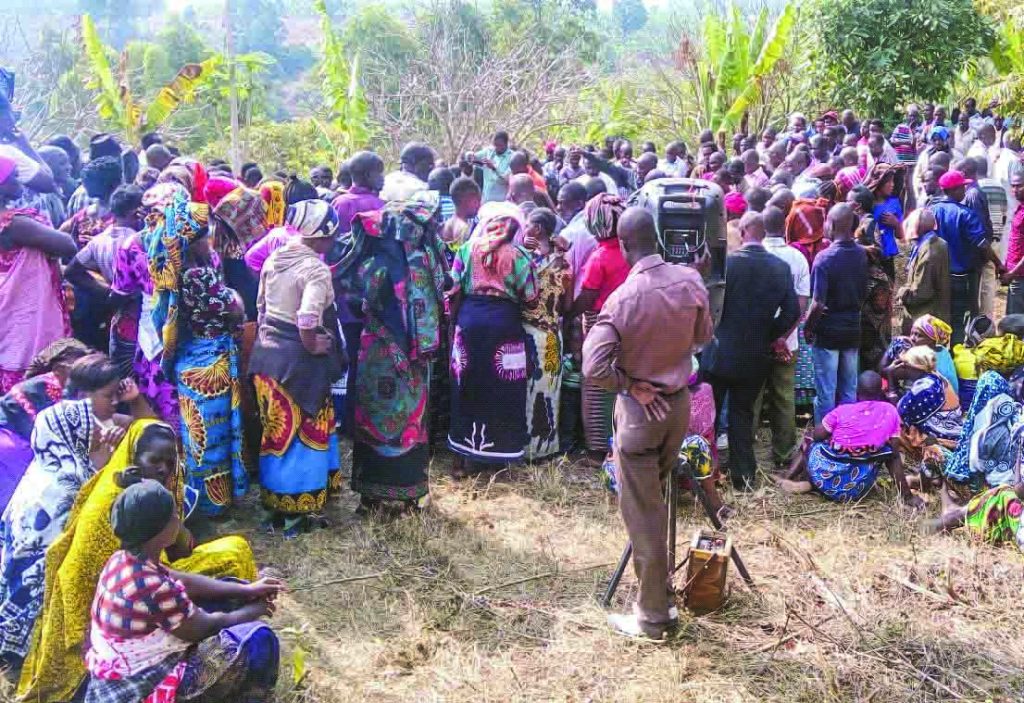 Restored to life, days before death 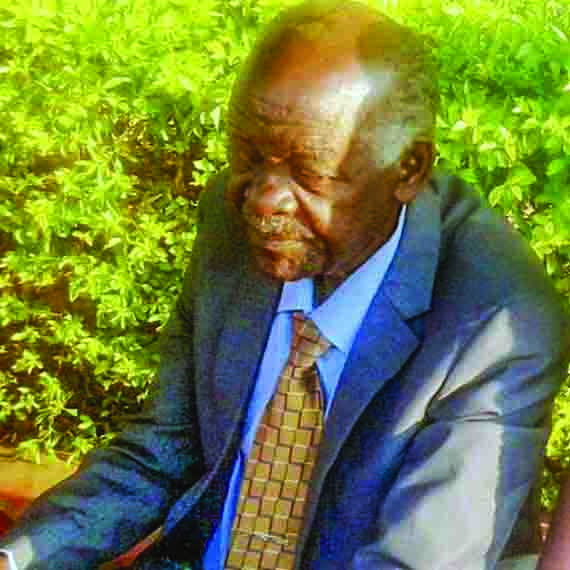 Anthony Mwaihojo gave a communion devotional on the day he died.And as believers mourned his death, they celebrated new life.

Anthony Mwaihojo, baptized decades ago in this East African nation, trained for ministry at a preaching school in the town of Kitekelo in the 1960s.

But he fell away from the church — becoming what African Christians often call a “backslider” — and stayed away for many years, said minister Joseph Haonga.

Recently, evangelists from the Chimala Bible Institute helped launch a new Church of Christ in Tukuyu, a small town in southern Tanzania near the Malawi border. 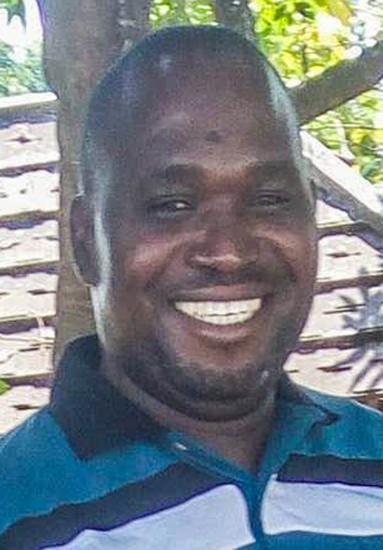 HaongaMwaihojo, who lived nearby, began attending and became a restored Christian, said Haonga, a teacher at the Chimala institute.

Speaking in Swahili, he paraphrased Matthew 7:22-23.

“On the last day, others will be rejected,” Mwaihojo told the congregation, according to Haonga’s translation. “They will say, ‘We lifted up our hearts, we did many things.’ But Christ will tell them, ‘You did not do my father’s will.’”

That, Mwaihijo said, is why he returned to the church.

After the sermon, three people asked to be immersed into Christ.

As church members drove to a nearby river for the baptisms, Mwaihojo died in the car. Days later, at the church member’s funeral, “we had a great opportunity to preach about Christ and his church,” Haonga said, “and many people were amazed (by what) the Church of Christ is teaching and doing.”

As the funeral concluded, five people responded to the invitation to be baptized, the minister said.