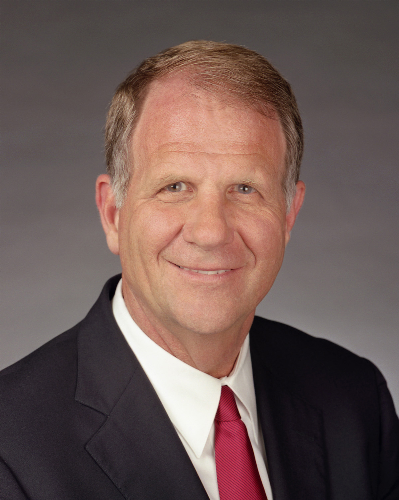 Two members of Congress — one a Republican, one a Democrat, both members of Churches of Christ — say that bipartisanship is not dead.
The Houston Chronicle reports:

Two politicians from opposite sides of the aisle looked like old friends at a forum on civil discourse in West Texas. Tired of being labeled as members of the “least productive Congress,” Ted Poe, a Texas Republican, and Janice Hahn, a California Democrat, came together at their alma mater, Abilene Christian University, to prove that doing so was possible.
Although the party lines have been drawn, Poe and Hahn became friends when Hahn was elected to the House last year.
Hahn said one of the first things she did when she got to the Capitol was to reach across the physical aisle that divides the House, and introduce herself to Poe.
“I said ‘we’re both graduates of ACU, I think we should be friends, I think we should work together, and I think there are so many things we can agree on,’” she told the audience at Cullen Auditorium. 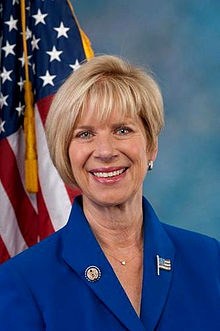 Both politicians admitted that the political atmosphere of the United States is conflict driven and although debate and discourse are the driving factors behind legislation, there are problems with a government that is so sourly divided.

Read the full story.
Watch a video of the discussion.
See a 2007 Christian Chronicle profile of Poe.
See a 2011 Chronicle news report on Hahn’s election.