They were about as different as two evangelists could be — Isaya Jackson and Isaac Adotey.

I met them in Juba, the small, dusty capital of South Sudan, just months before the country’s independence in 2011. I was there as part of a survey team for The Sudan Project and Healing Hands International.

Isaya met us at Juba’s tiny airport. He watched as gloved, uniformed police rifled through our luggage, marking a giant “X” in chalk on each bag as it met with their approval. Isaya didn’t attempt to supervise the process (as some African church leaders do, with varying degrees of success). He was silent, unassuming. It was hard to imagine that this man was responsible for more than 5,000 baptisms.

I met Isaac the next morning at our hotel. A native of the West African nation of Ghana, he was working in Juba as a church-planting missionary.

Isaac talked fast and walked faster — a go-getter, I could tell. He whisked us off to meet an officer in South Sudan’s newly formed government who had graduated from Abilene Christian University.

Isaac walked into the federal compound like he owned the place, past men armed with machine guns. When a guard finally stopped us, Isaac whipped out his cell phone and called the official. “Here, talk to this boy!” he said, and he held the phone to the guard’s ear. We went right in. 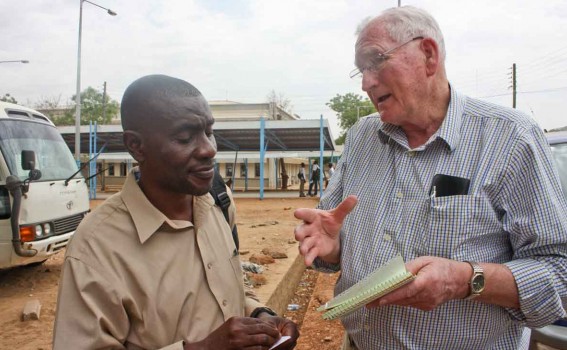 In 2011, Isaac Adotey, left, talks to Don Humphrey of The Sudan Project about the ministry’s needs for soil data for South Sudan’s Eastern Equatoria state.

The next day we left for Isaya’s hometown, Parajok, where The Sudan Project was launching a school and medical clinic. Isaac stayed in Juba and promised to find the geology data Healing Hands needed to drill water wells. We traversed bumpy dirt roads where soldiers were disposing of unexploded landmines from Sudan’s long civil war.

“Well, this is Parajok. This is my place,” Isaya said, nonchalantly, when we arrived. In the days that followed I learned about Isaya, who moved to Houston as a refugee and walked into the Westbury Church of Christ one day to thank Jesus for all he’d been given.

He studied with minister Bill Yasko and was baptized. He trained at Sunset International Bible Institute in Lubbock before returning to the refugee camps in Uganda, baptizing and planting churches. 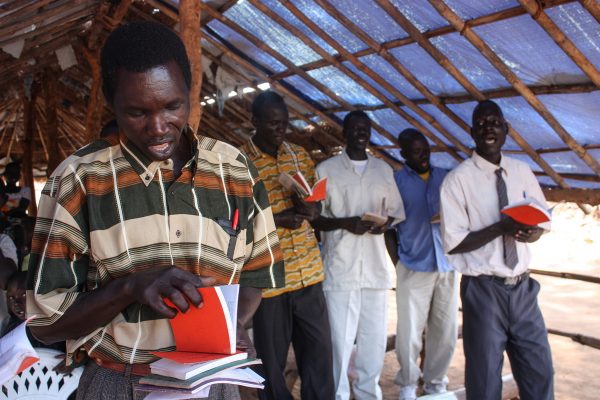 Under a cramped lean-to made of old United Nations tarps and thatch, I heard Isaya preach in his native language, Acholi. He was passionate, fiery, captivating, filled with the Spirit. This wasn’t the guy I saw at the airport. I was in awe.

When we returned to Juba, Isaac had found the geology data, no problem. I crossed paths with him again the next year at the Africans Claiming Africa for Christ conference in Zambia. I brought him a glucometer to monitor his blood sugar and a camera to document his ministry. 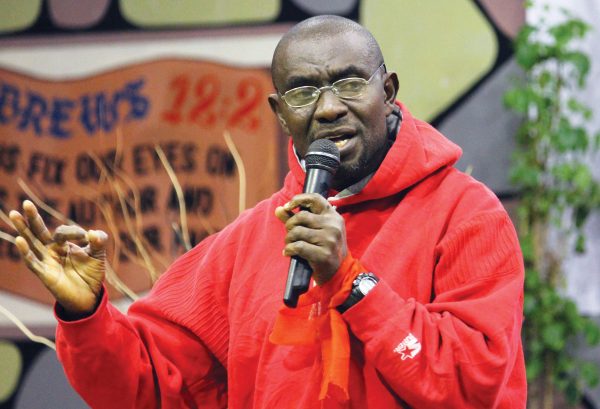 Isaac Adotey speaks at the 2012 Africans Claiming Africa for Christ conference in Lusaka, Zambia. His baggage was delayed, so he addressed the conference in a hoodie and jeans.

A few years later, South Sudan plunged into ethnically charged violence. Isaya returned to the refugee camps, where he continued to preach, teach and baptize. Last year he became ill and flew to Houston, where he died from brain cancer on Oct. 14. He was 60.

Isaac, who helped the church in Juba grow to 100 members, had to leave South Sudan, too. Undeterred, and despite health challenges, he found a small, struggling church in another African nation, Guinea-Bissau, and ministered there. Isaac died Aug. 13 from typhoid and pneumonia. He was 63.

Two brave African preachers, both compelled to share the gospel despite danger, both undeterred by setbacks. Both gone too soon.

They weren’t so different after all. 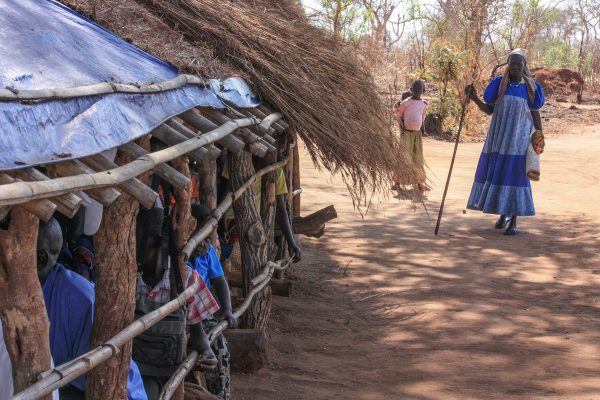 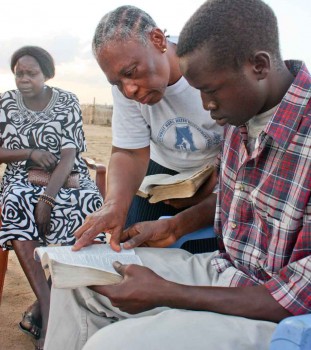 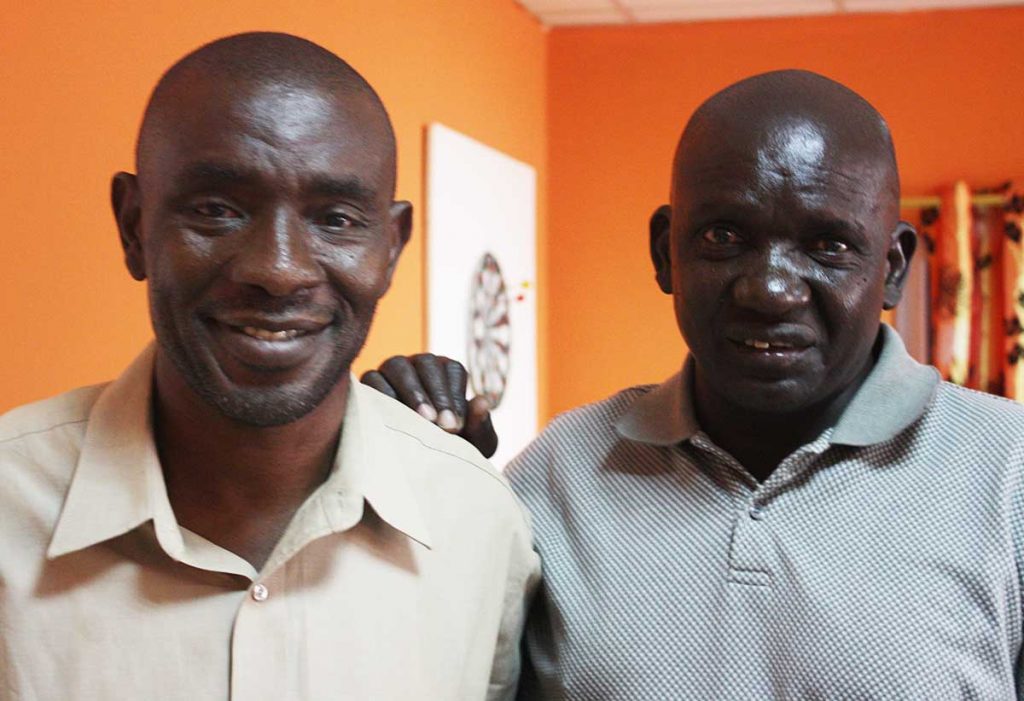