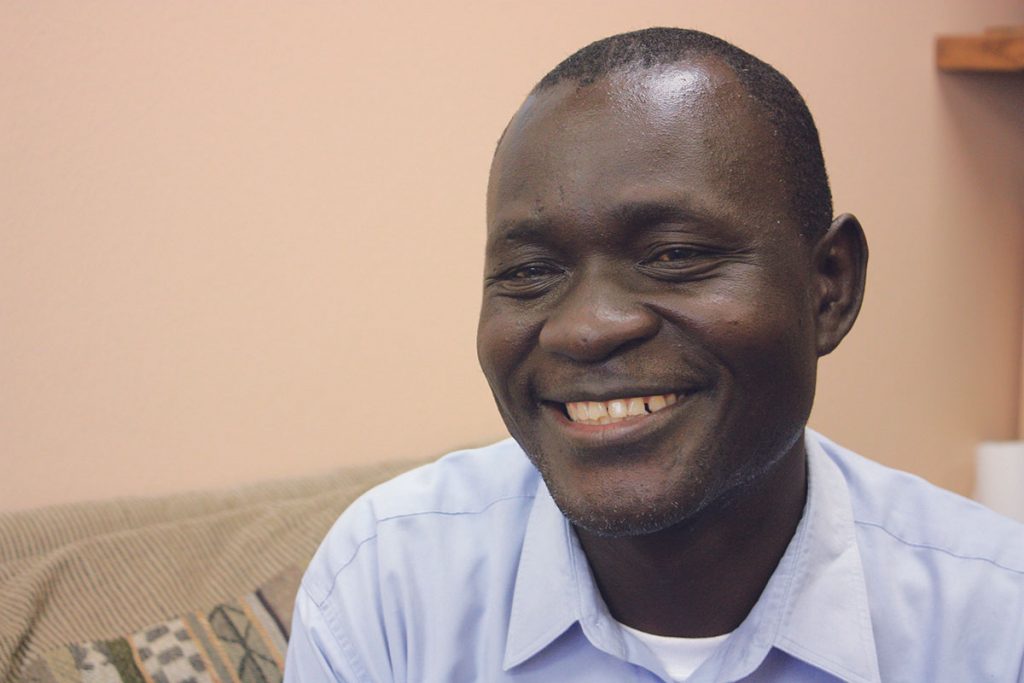 Remembering a hero in the faith: Kenyan church planter Jacob Agak dies at 45 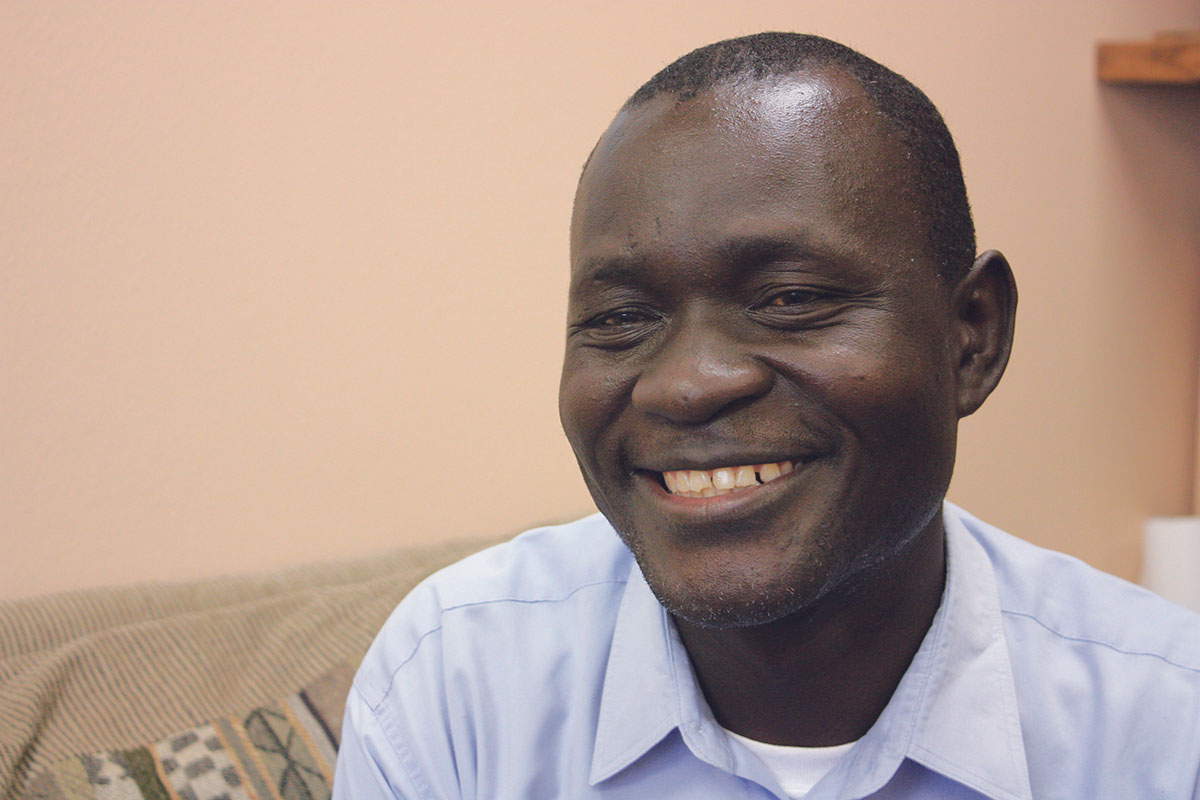 One of my heroes in the faith has gone home.
Jacob Agak, 45, died July 9 at his home in the Nyanza province of western Kenya. He came to know Jesus through the World Bible School correspondence ministry and was baptized in 1993, the same year he married the love of his life, Susan.
He was a deacon of the Winyo Church of Christ in Kenya from 1999 to 2011, where he also served as principal of Winyo Christian Academy. He helped plant the Ngulu Church of Christ and was director of a new school there — Ngulu Christian Academy.
“Jacob had been ailing for a while before he passed on,” said Charles Ngoje, a longtime friend of Agak’s (and another one of my heroes) who worked with him at Winyo and now serves at the Nairobi Great Commission School in Kenya’s capital. “He touched many lives positively as an educator, preacher and administrator. … Churches in South Nyanza loved him deeply and over a thousand people attended his funeral on Saturday, July 20, 2013.” 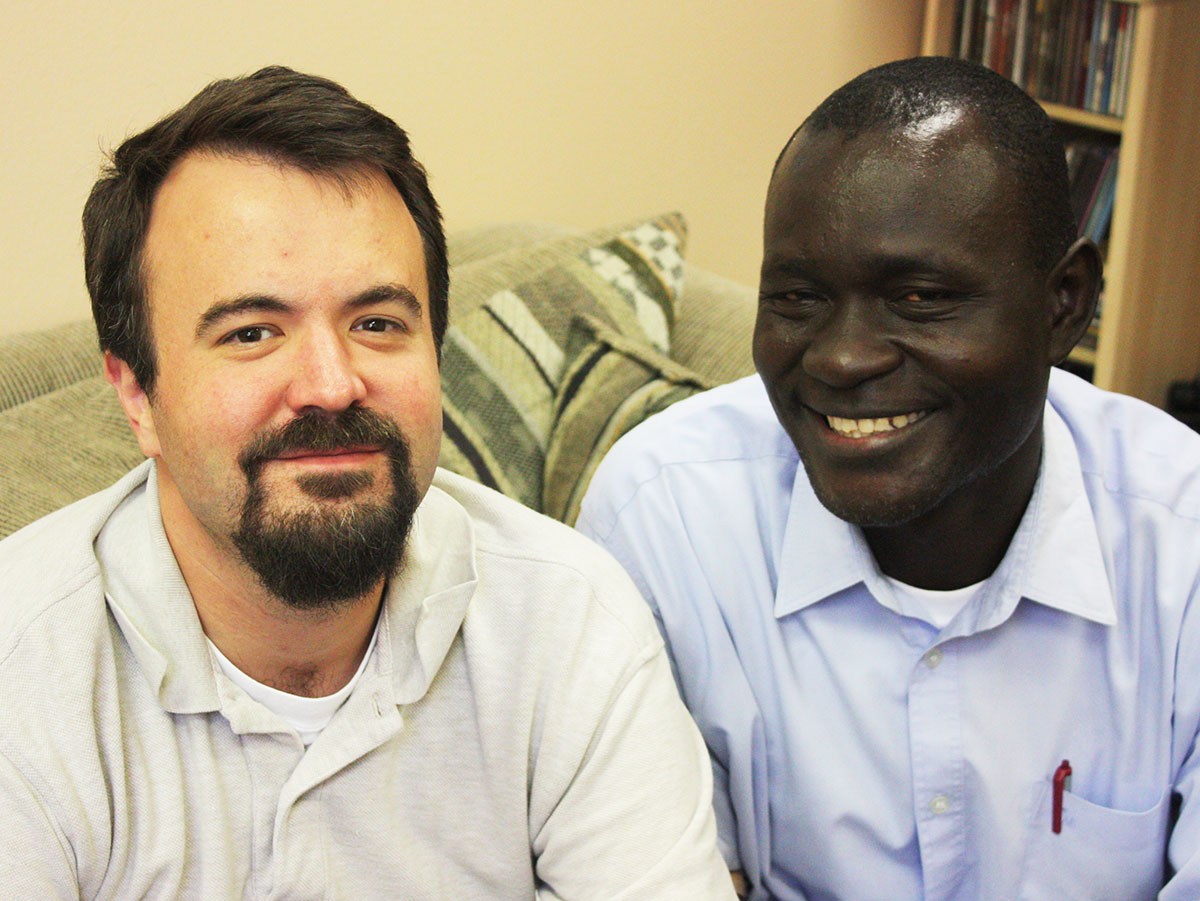 The Christian Chronicle’s Erik Tryggestad with Kenyan deacon and school administrator Jacob Agak during Agak’s visit to the U.S. in 2010. (Photo provided)

Survivors include his wife and four children.
I had swapped e-mails with Agak since I started working for The Christian Chronicle in 2001. In early 2008, as my wife and I were expecting our first child, a wave of post-election violence was sweeping across Kenya. (See our coverage of the violence and its impact on Churches of Christ, written just days after just days after our daughter’s birth.) I’ll never forget the e-mail I received from Agak during those dark days in Kenya.
Here’s a report I delivered to my congregation that details what happened:

While the people of Kenya were coping with death and loss that most of us would find difficult to even imagine, my wife and I were welcoming a new life into the world.
Our daughter, Maggie, was born two days before we went to press with the February issue of The Christian Chronicle. I already had written a story for our website, but the continuing chaos in Kenya warranted an updated story for the front page of the paper.
So, the night before deadline, one day after Maggie was born, I e-mailed the church members I know in Kenya using the wireless network at the hospital. I basically explained where I was, that I was sorry for the tight deadline, but my wife just had a baby, etc. I told them we were praying for them and asked, if at all possible, for any updates about church members impacted by the violence.
Now, the night before Maggie had been a little angel, just sleeping peacefully, and I even found myself saying, “Wow, I don’t see what the big deal is. This baby stuff is easy.” I think Maggie heard me, and she made up for it the next night, right after I sent that e-mail. Between the squalls, I think Jeanie and I got about 10 minutes of uninterrupted sleep.
The next morning I stopped by the Chronicle office and had a handful of replies from our brothers in Kenya. This one’s from a man named Jacob Agak, principal of the Winyo Christian Academy:
“Congratulations on the arrival of sweet and pretty Maggie. We thank God for her safe journey to this land where she will be a sojourner too. We pray and hope that God will grant her great health and above all let her grow in Him. Be sure to give a BIG hug to your wife for us. We thank God for keeping her safe for all those months.”
Then he went on to tell me how his school was closed due to violent threats and that most of the church members in his area feared for their lives.
Well, as you can imagine, I just lost it — just broke down there in front of my computer screen, almost started weeping. In retrospect now I like to blame it on the sleep deprivation.
I received a half-dozen other responses that said pretty much the same thing. Though facing death, each one of these brothers took a moment to share in the joy of our happy news.
I just wanted to share that story with you because I think that says a lot about the character and the love our fellow Christians in Kenya have for God and his people around the world.