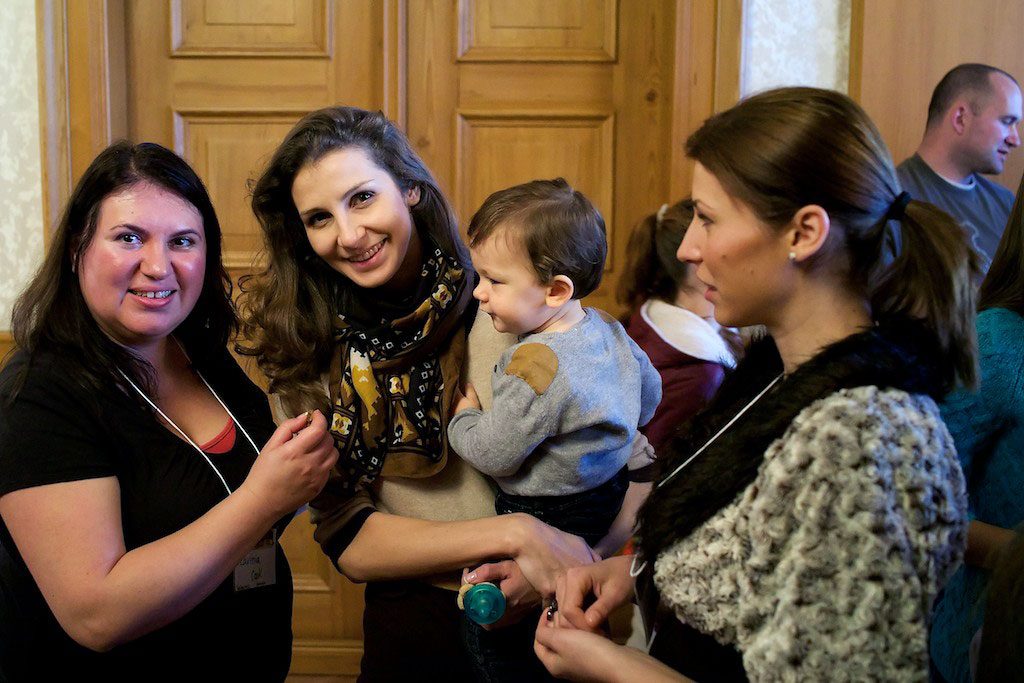 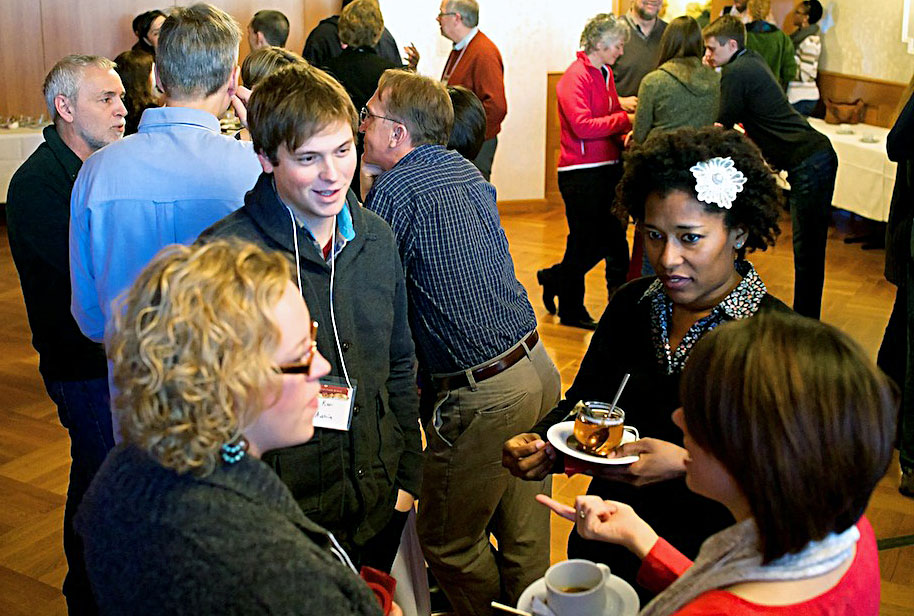 Paul Brazle, far left, of Antwerp, Belgium, Tamika Rybinski, far right, of Vienna, Austria, and fellow Christians chat during a break at the Euro-American retreat. (PHOTO BY KEITH LANCASTER)
They’re getting hoarse.
And they don’t want to go home.
Members of Churches of Christ from 21 nations are singing, praying and fellowshipping at the annual Euro-American Christian Family Retreat in Rothenburg ob der Tauber, Germany.
Throughout the first days of the event, “what I kept hearing repeated was this: ‘Because of the fellowship, singing, worship and encouragement, we don’t want to leave,'” said Keith Lancaster , a cappella “musicianary” and song leader for the retreat, which celebrates its 50th anniversary this year.

The retreat began as a get-together for U.S. military families living in Europe during the Thanksgiving holidays. Over the years, it has evolved into a shared celebration for missionaries serving in Europe, European Christians and their families.

This year, 226 Christians registered for the event, Lancaster said.

Phil Jackson, director for European missions for Missions Resource Network, is directing the retreat, which continues through Nov. 26.

Curt Niccum, associate professor of New Testament at Abilene Christian University in Texas and minister for the South 11th and Willis Church of Christ in Abilene, is a featured speaker. (Read our recent feature about the Texas church’s outreach to refugees living in Abilene.)
“I suppose, with so many small churches represented, the fellowship, singing and worship experience on this scale was a rare treat for many of our dear brothers and sisters,” Lancaster told The Christian Chronicle. “People spoke of becoming hoarse from singing so loud.

“Hearing the testimonies of Christians from so many different nations, it became obvious that being a Christian is much more difficult in some regions and cultures than in others.” 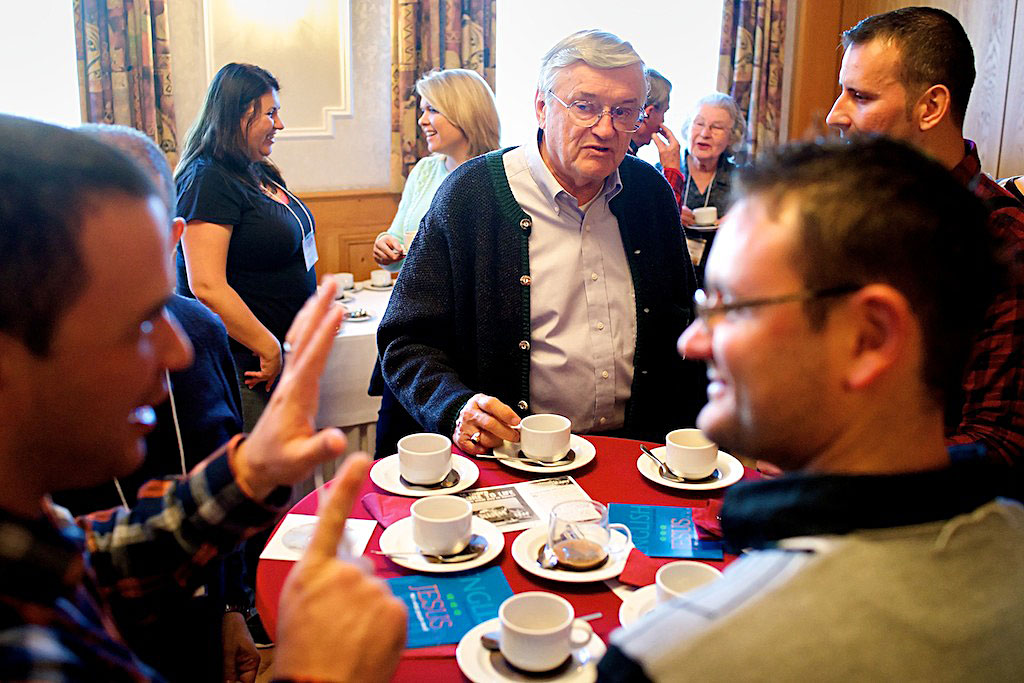 Bill McDonough, former missionary to Romania, now serving in Southeast Asia, catches up with friends at the Euro-American retreat. (PHOTO BY KEITH LANCASTER) 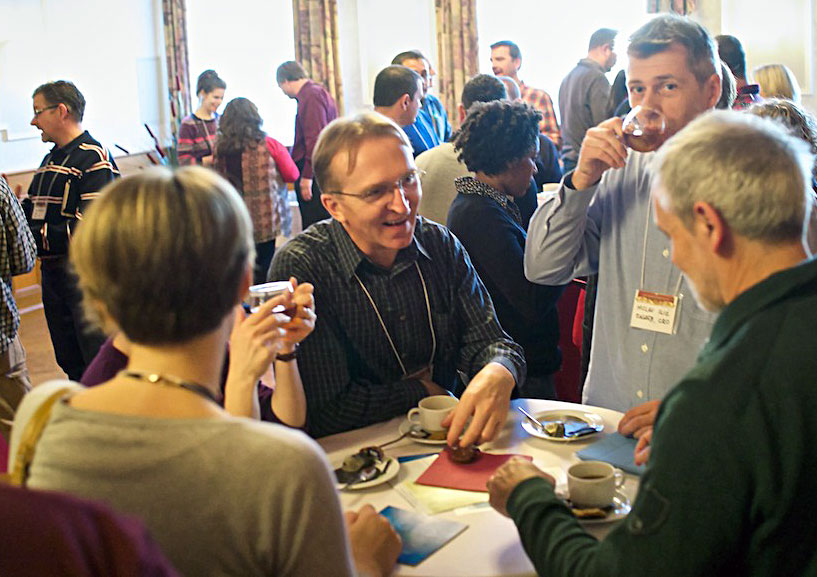 Mladen Dominic, a church leader in Croatia, talks with fellow Christians during the Euro-American retreat. (PHOTO BY KEITH LANCASTER)