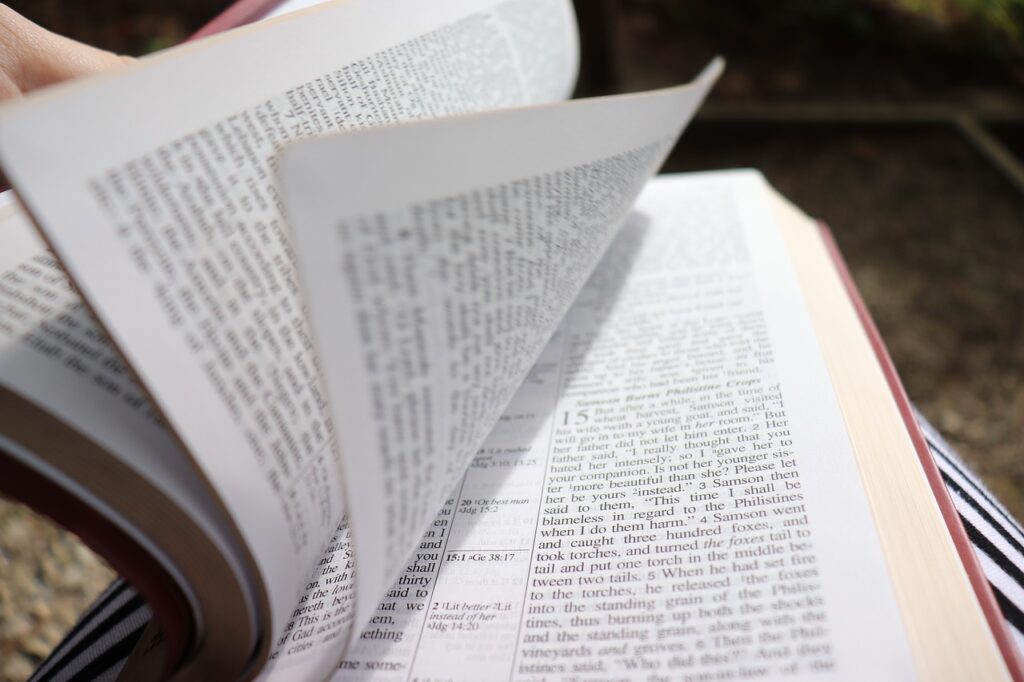 Religion scholar’s life was a study in respectful disagreement 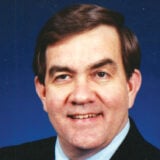 If we fear our neighbors, perhaps we should get to know them better.

That’s one of the many lessons taught to me by Ed Harrell Jr., my mentor and friend for more than a half-century, since we met in 1969. 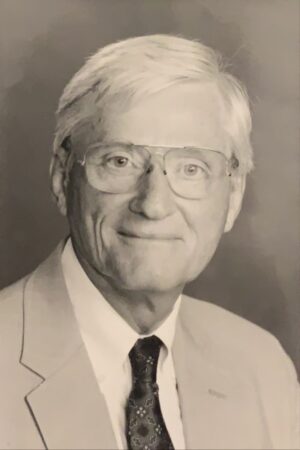 Harrell, a widely respected historian and minister among Churches of Christ, died March 15 at age 91.

He was known for his biographical writings on evangelical personalities Oral Roberts and Pat Roberson. He was considered one of the world’s top scholars on Pentecostalism and American religion.

We enjoyed animated conversations, even arguments, over meals at various meetings of professional societies — but also as fellow preachers.

Among the most important lessons he taught me is that it is possible to seriously disagree with someone over issues and ideas both consider important without treating each other with contempt. He stressed the importance of understanding those with whom one may differ, while forthrightly stating uncomfortable and unpopular truths.

Among the most important lessons he taught me is that it is possible to seriously disagree with someone over issues and ideas both consider important without treating each other with contempt.

Those important truths were not always appreciated by everyone. Many academics (and even some fellow Christians) simply could not believe that someone of Harrell’s intellect and insight could be an “anti” — a member of a non-institutional Church of Christ — or that he could write objectively about Pentecostals and others whose views he did not share.

Harrell lectured widely under the auspices of the U.S. State Department as a Fulbright fellow, engaging Islamic, Hindu, Buddhist and other religious scholars in exploring the dimensions of religious life in America.

He also was extensively involved in the life of Christians in Churches of Christ, preaching at hundreds of meetings across the U.S. and speaking at lectureships and conferences at many of the colleges and universities associated with the fellowship. He was a founding co-editor of Christianity Magazine and served the publication from 1984 to 2000. 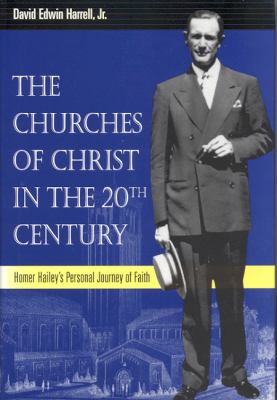 “The Churches of Christ in the 20th Century: Homer Hailey’s Personal Journey of Faith” (2002) is one of many titles by religion scholar Ed Harrell Jr.

Harrell used his knowledge to educate churches and wider audiences about many previously unexplored aspects of their histories.He published path-breaking works about the Restoration Movement. His three volumes on Churches of Christ revealed that social, economic, sectional and class differences were underlying causes of many of the events in our shared history.

Some of his better-known books — exploring race relations among Southern churches and 20th century healing and charismatic revivals — were published at a time when most historians studiously ignored them.

He was most widely known as a historian of religion — especially of groups, individuals and events that most other historians overlooked, ignored or deliberately marginalized. He had the capacity to describe and explain religious movements — and their peoples and ideas — fairly and accurately. His fairness brought him the respect and admiration of many in those groups as well as other historians. It also brought the disdain or contempt of others whose self-constructed narratives did not fit the facts that Harrell described.

In 2012, he was honored with the publication of a Festschrift, presented at the Christian Scholars’ Conference, recognizing his persuasive explanations of restorationism and charismatic movements, integrating marginalized religious groups into the historical narratives of America and the world.

Those who mourn his passing knew him not merely as an accomplished academician but as a steadfast friend and brother whose likeness is rarely seen and is sorely missed.

STEVE WOLFGANG preaches for the Downers Grove Church of Christ in suburban Chicago. He taught at the University of Kentucky for two decades and reported for National Public Radio and CBS stations, including reporting from Moscow and Tel Aviv. He and his wife, Bette, a board-certified psychologist, have two children and three grandchildren.