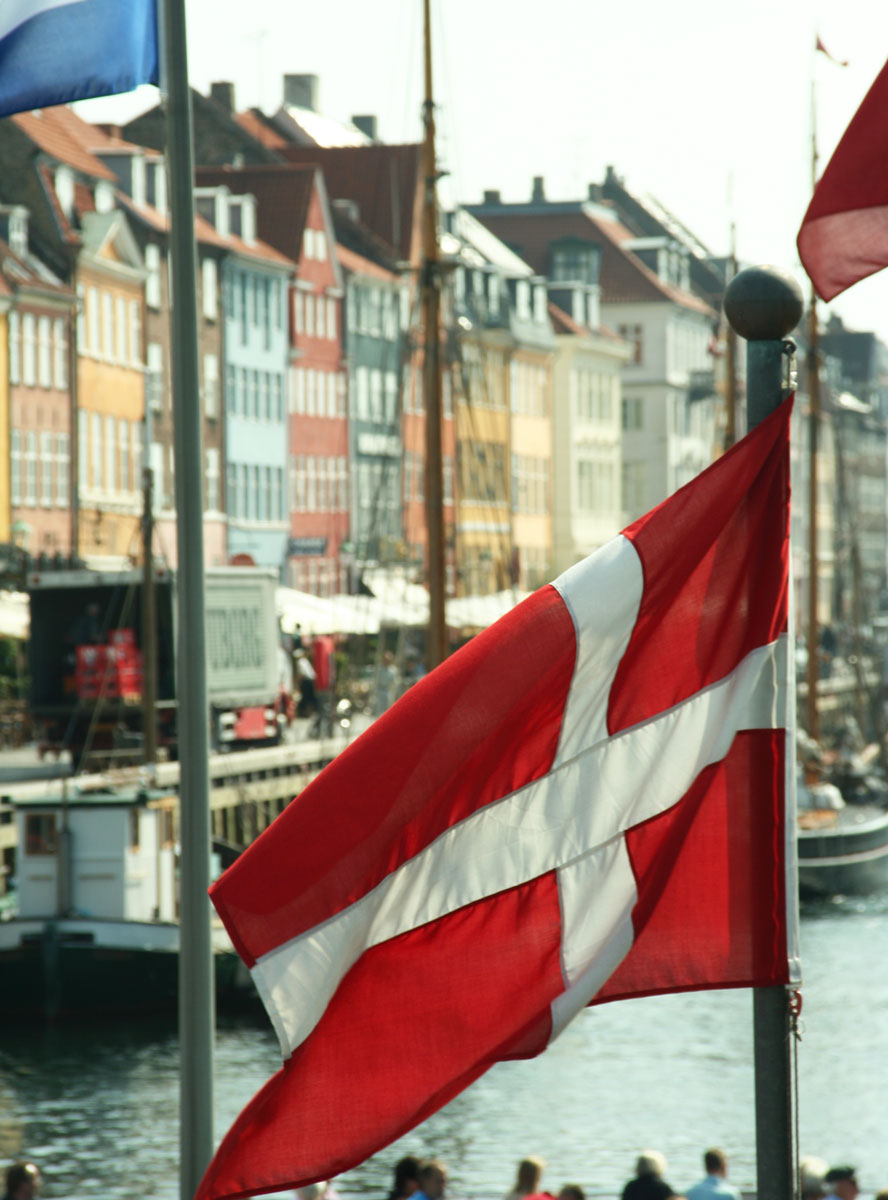 Refugees working to plant Churches of Christ in Denmark

The flag of Denmark flies in the Nyhavn waterfront district of the Danish capital, Copenhagen. (Photo by Niels Bosboom, via Wikimedia Commons)

During my 11 years with The Christian Chronicle, I’ve occasionally served as “directory assistance” for Churches of Christ. (Often, I refer readers to resources such as ChurchZip.)
Several times, I have received requests from church members traveling to Denmark. Sadly, I’ve had to tell them that, no, I’m not aware of any Churches of Christ in the Scandinavian kingdom of 5.2 million souls.
Now it appears that I can say, “Yes, there is a Church of Christ in Denmark.”
But it might help if you speak French.
Africans from the war-torn Democratic Republic of Congo, converted in a refugee camp in Zambia, moved to Denmark and are working to plant Churches of Christ there. Here’s an excerpt of a report from Doyle Kee, a longtime missionary to the French-speaking world. Kee is based in Geneva, Switzerland.

Because of a civil war in the Katanga region of (the Democratic Republic of Congo), many Congolese families crossed the border into Zambia and became a part of the refugee camps. In 2002, Brian Davis moved into that area of Zambia and began working among the French-speaking refugees. One of the men he converted was Donasien Kalala from Lubumbashi. After some spiritual maturing, he was recommended for the 16 leadership course sent from Geneva, Switzerland, by Doyle Kee. 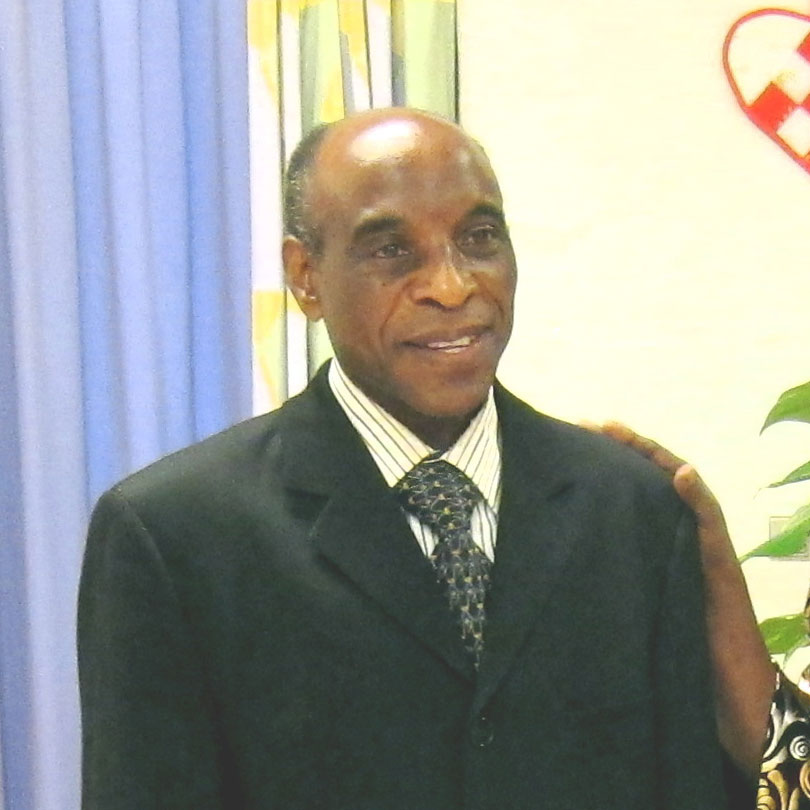 Kalala and his family were shifted to a camp in Mozanbique, and from there he was chosen by the Danish governement to immigrate to Denmark as part of the quota they had set up with the UN. The Kalalas were located in Vejle, Denmark. Meanwhile, Donasien completed the Ecole du Maître program by correspondence and began to apply it by establishing a house church of French/Swahili-speakingAfrican nationals. Later, he was invited by a group of Africans to move to Aarhus to help with the establishing of a church there. After meeting for a number months, they organized three days of conferences in a suburb of Aarhus. Doyle Kee was invited to come from Geneva to present one of the studies.
…
The church of the NT exists in Denmark, though it has considerable progress to make to obtain to the high calling of the model of Christ and the church He established (as do we all!). These are French-speaking groups and materials such as Bibles and song books are sent to them from Geneva. They are increasing the list of those who are doing the French Bible correspondence courses.
A church, a Bible class, or individuals Christians could assume the sponsorship of this French-speaking mission outreach in the very secular country of Denmark. I do not know of any other NT church in the country in any other language. The best contribution at this time would be to finance French materials for the two groups and to make periodic preaching/teaching trips to the country. For further information, contact Doyle Kee – [email protected]