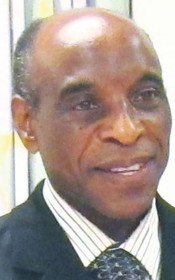 Staff Reports
AARHUS, Denmark — Christians from the war-torn Democratic Republic of Congo, baptized in a refugee camp in neighboring Zambia, are working to plant Churches of Christ in Denmark.
After living in refugee camps in Zambia and Mozambique, Donasien Kalala and his family were granted asylum in the Scandinavian nation. There, a group of African immigrants invited Kalala to help establish a church in Aarhus, the country’s second-largest city.
Doyle Kee, a missionary in Geneva, Switzerland who works with French-speaking churches around the globe, is assisting the young congregation.