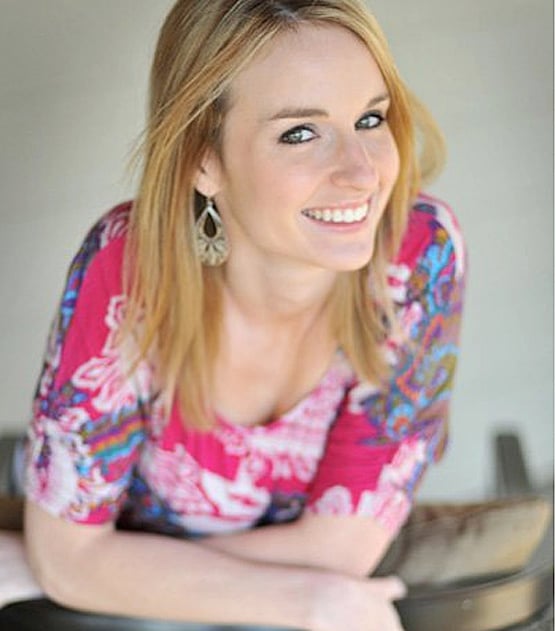 Reader feedback: Is ‘Where’s the Line to See Jesus?’ on your Christmas playlist?


It’s been a big year for Becky Kelley.
The Lipscomb University graduate, who met her husband at the McKnight Road Church of Christ in St. Louis, became an Internet sensation last year with the release of “Where’s the Line to See Jesus?” a Christmas song that owes its origin to Spencer Reijgers, the couple’s nephew. Reijgers, then 4, asked the now-famous question while waiting in line to see a mall Santa, the St. Louis Post-Dispatch reported.

The resulting song and video went viral. The official music video on YouTube has surpassed 3.1 million views, and other versions of the video, scattered throughout the Internet, also have raked in the views.
The post we wrote about the song last year quickly became the most viewed item on our blog — until a certain 9-year-old recapped what he learned through daily Bible reading and stole the show.
Kelley has recorded a soon-to-be-released album of songs, says David Bearden, minister for the McKnight Road church. The Kelleys are members of the congregation, which has scheduled a Christmas Eve candlelight service focused on the song. (The congregation recently merged with the Mid-County Church of Christ in nearby Ladue, Mo. The combined congregation rolls out its new name on Jan. 8, Bearden says.)
Kelley’s song has attracted quite a following. She’s got more than 10,000 “likes” on Facebook (more than The Christian Chronicle , sad to say!)
And fans are singing her song, including, 8-year-old Chloe Channell:

And here’s a youth dance ensemble performing to the song: