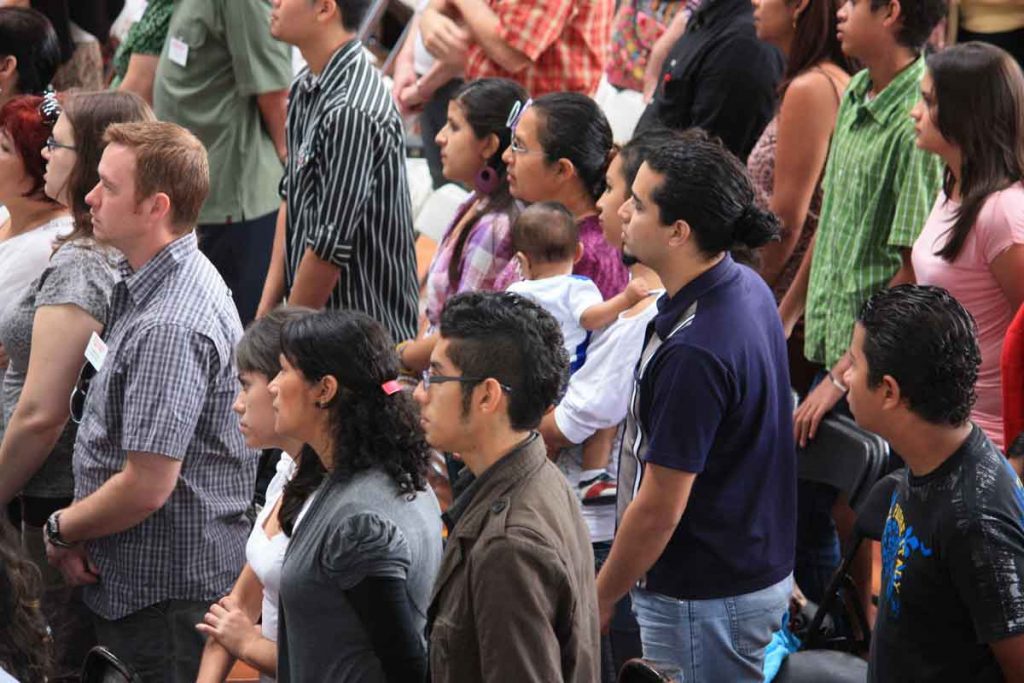 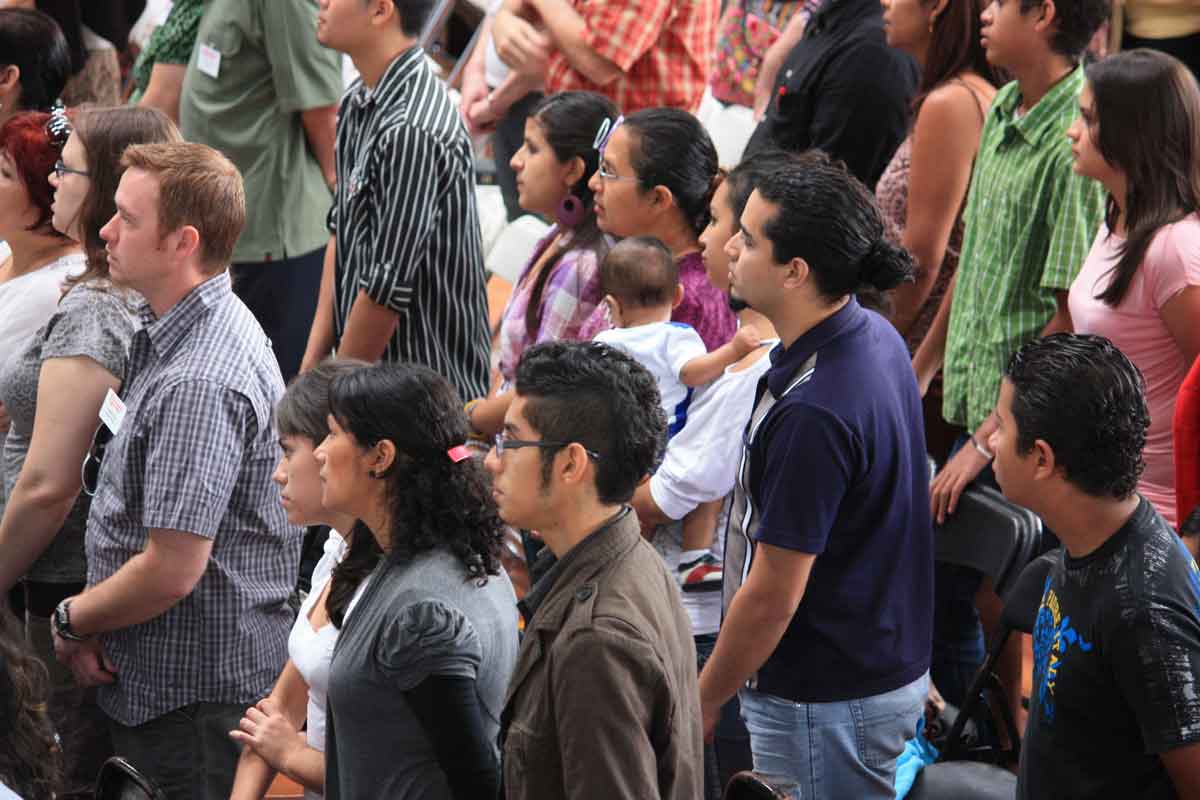 New on The Christian Chronicle’s website is a report on the earth’s population crossing the 7 billion mark.
The historic total was reached while I was in Costa Rica at the 48th Pan American Lectureship, an annual meeting of Church of Christ members from the U.S., Latin America and around the globe. (My roommate was Bob Prater, a longtime missionary in Africa and Germany.)
The online version of the story includes web-exclusive comments from Howard Norton, former missionary to Brazil and president of the Baxter Institute in Honduras.

The number is simultaneously inspiring and discouraging, said Howard Norton, president of the Baxter Institute, a ministry training school in Honduras.
“This number shows the need to use mass media and technology” to reach lost souls, Norton said. However, “this number should not diminish the fact that evangelizing 7 billion still depends mainly on one individual reaching out to another person.”

Also online is a web-exclusive sampling of opinions about the 7 billion mark from church members around the globe. I was particularly impressed by the responses from David Kolleh, a minister in Gbarnga, Liberia. I met Kolleh in Liberia’s capital, Monrovia, in 2005, just before the election of Ellen Johnson Sirleaf, Africa’s first female head of state (and recent winner of the Nobel Peace Prize). Kolleh shared with me his story of survival during Liberia’s long, hellish civil war. (Read my feature about him.)
Here are his comments on the 7 billion mark:

“More than one million identified species of animals and plants inhabit the earth. Of these, only man can in part control and modify his environment. Because of this ability, he now dominates the earth to an extent probably never before approached by any species. This reproductive potential has been and still is controlled by disease, limitation of the food supply and interspecies competition in the struggle for existence. With the world’s population at 7 billion, there is no doubt that the challenges before the human race are enormous.
“As more people inhabit the earth, the issues of jobs, employment and sustainability become crucial. Urbanization also becomes a problem to tackle. As people continue to rush to urban areas for better life, rural areas are abandoned, leaving aging populations that cannot carry out any development. Overcrowding, street prostitution and crime often increase.
“This therefore calls for action to increase the campaign to reach the souls and design strategies that will cope with the population explosion so that many people are not left abandoned. Every plan should be put into place to tackle the problem of the unsaved.”

Read the full story, and please feel free to leave comments with your own thoughts about crossing the 7 billion mark.
Finally, you’ll find a feature on Churches of Christ in Costa Rica, including a photo gallery from the congregations I visited and the Pan American Lectureship.
(You will NOT, however, find video of me screaming at the top of my lungs on the “Tarzan swing” during my visit to the Arenal Ecoglide Canopy Tour. Sorry to disappoint!)

Teresa Wilguess, my friend and fellow member of the Memorial Road Church of Christ in Edmond, Okla., makes it look easy as she participates in the Arenal Ecoglide Canopy Tour during the Pan American Lectureship in Costa Rica. (All the photos of me show a bit more concern on my face.) (Photo provided)