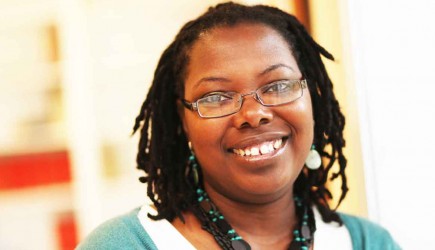 Race and the church: A conversation with Tanya Smith Brice